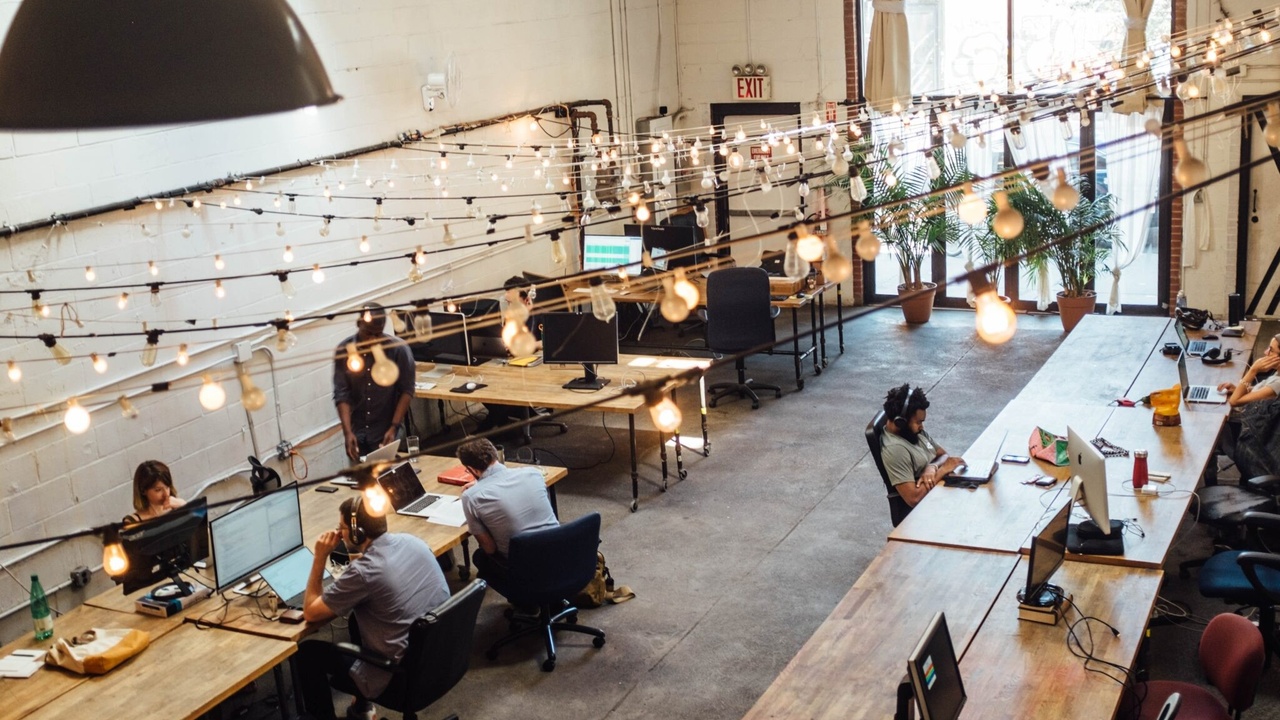 Engaged leaders are those who are “all there” when they’re working. They are focused, alert, and ready to run hard after objectives.

A 2021 Gallup study reported that only 36% of employees were actively engaged in their jobs. That number is actually up over the past couple of decades, but it still says that just one in three employees bring some level of passion to the workplace.

Sure, some disengaged employees have jobs like these. After all, as Mark Twain supposedly said, “Choose a job you love, and you will never have to work a day in your life.” Often, however, I think you can’t simply blame employee disengagement on the assigned tasks. Many employees simply find themselves in a culture of disengagement.

And disengagement matters particularly now, according to the Gallup study. The report put it this way, “In 2020, the importance of having an engaged workforce was never more urgent. Organizations with high employee engagement were more resilient and able to weather the many challenges that came with a pandemic, an economic collapse and societal unrest.”

Put simply, disengagement carries a high cost, and while you can’t buy engagement, when you get it, it pays huge dividends.

So how do you upgrade engagement at work (either for yourself or others)? Here are four tips:

Millennials were perhaps the first to bring attention to the fun factor (just Google “Google headquarters pictures” for proof), but these days everyone wants to have fun at work. Sure, you can have too much fun, but emotional engagement at work often creates mental engagement as well.

In The Levity Effect, Adrian Gostick and Scott Christopher say, “An increasing body of research demonstrates that when leaders lighten up and create a fun workplace, there is a significant increase in the level of employee trust, creativity, and communication—leading to lower turnover, higher morale, and a stronger bottom line.”

They noted that Fortune’s “100 Best Companies to Work For” research found that 81% of employees working in the 100 best companies (labeled as “great”) said they work in a “fun” environment. By comparison, only 62% of employees at “good” companies said the same thing. It was one of the most sizable statistical differences they found. In other words, fun can make the difference between “good” and “great.”

Among other things, it means emphasizing the “why” of employee actions over the “what.” The title of this 2015 Entrepreneur article still rings true: “The 4 Things Employees Want Most From a Job Cost Nothing.”

Remember Google’s 20% rule that employees can spend 20% of their time on creative thinking projects. Psychologist Edward Deci says the best way to motivate people is to support their sense of autonomy. Explain the reasons a task is important, and then allow as much personal freedom as possible in carrying out the task. “Instead of asking, ‘How can I motivate people?’ Deci says, “We should be asking, ‘How can I create the conditions within which people will motivate themselves?’”

We are all layered with multiple motivations that drive us to do what we do—motivations  like personal development, making money, calling from God, etc. I think this is more than just OK; it’s healthy. Sure, there is some hierarchy, but motivation includes multiple layers. None of us operate out of one single motivator all day every day.

Consider the story of young David the giant killer in the Old Testament. He was surely fueled by his desire to spread the name of the one true God. But he also asked twice, “What’s the payout to the guy who kills the giant?”

Or consider the research study in which participants were paid to build with Legos (sweet gig, huh?). They were paid a small amount per Lego model completed. One group of participants had their work displayed in front of them while they built their second model. The other group had their work immediately disassembled before they started their second model. As you can imagine, the first group ended up completing more models. The compensation was no different, but the first group felt rewarded and therefore they worked harder. They were motivated by money but also by the sense of completion.

In other words, reward plans should include money but they can’t end there. Survey after survey shows that. Money is always on the list of important things for employees, but it’s never at the top.

In a culture that is always on, we have to learn the power of walking away, saying “no” or “not now,” “good idea but not the best idea,” “nice info but not my concern today,” etc.

Or as my friend Stacy loves to say—“Not my circus, not my monkeys.”

If you’re not a focused person, you may need to restructure your calendar and habits to make time for large, challenging projects and for forward thinking. Otherwise, you’re probably just plodding along, living and working reactively.

Of course, this is usually a learned skill. I’ve begun to teach myself and others how to focus using the idea of sprints. I’ve found that sprints, both personally and organizationally, really keep employees focused.

But there is good news. Growth is possible.

This article lays out a “Me-to-We Continuum” to foster better relationships with employees. The author has five things to consider instead of the four I outlined, but it’s very similar:

“The best employers,” he says, “help us each achieve our personal ‘me’ goals and dreams on the one hand, while simultaneously collaborating with us to solve more generalized ‘we’ worries about the economy, the environment, and the world on the other hand.”

Put another way, if you worked for a company that succeeded along all points of this continuum, wouldn’t you be engaged?