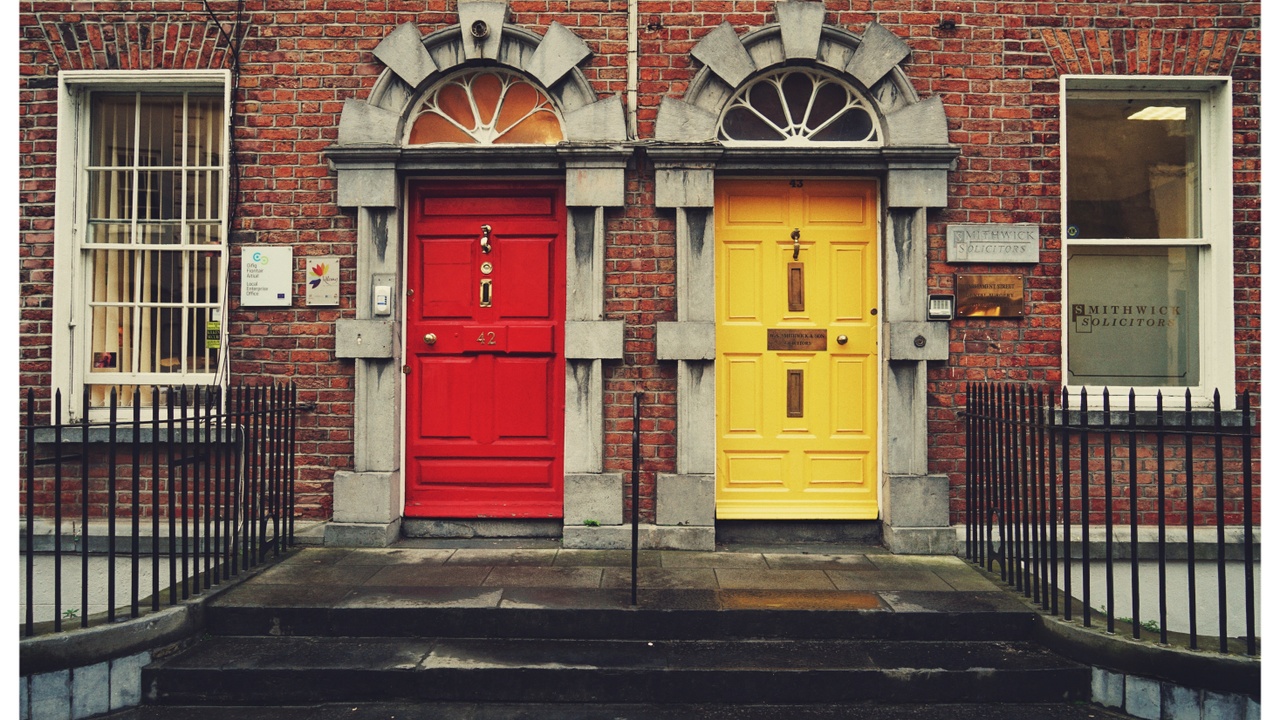 Often, the most difficult decisions are not between black and white but between two shades of gray.

A CEO friend who owns a family business is pondering firing his unethical sister. Another buddy is weighing a second chance for an underperforming best-friend employee who is dragging the company down. Or what entrepreneur hasn’t struggled between needing to put in a ton of overtime at work but whose spouse is struggling with the kids’ behavior at home?

Should I fire her or not? Let him go or keep him? Choose work or family?

In some decisions, instead of flipping the coin, you have to bring both sides of the coin into play. You bring multiple truths to bear.

I like what Chip and Dan Heath report in their book, Decisive. They quote one expert who says, “Any time in life you’re tempted to think, ‘Should I do this OR that?,’ instead, ask yourself, ‘Is there a way I can do this AND that?’ It’s surprisingly frequent that it’s feasible to do both things.”

You could call it both/and decision making.

God is a God of Both/And

Theologian Wayne Grudem writes, “Everything [God] says or does is consistent with all his attributes.” God doesn’t flip the coin and choose one character quality or another. It’s always both/and.

In other words, God is always:

Embracing two truths held in tension has helped me navigate some of the trickiest decisions I’ve faced over the last few years. For example:

I mentioned an example earlier where your best friend isn’t working hard and you have to make a decision, but you are pulled in two apparent different directions.

The churchgoer in you reminds you that Jesus says, “Forgive without end,” but the VP in you knows that Paul also wrote, “If you don’t work, you don’t eat.”  So what do you do?  Should you offer forgiveness or hold him accountable? What would it look like to be gracious and be a good steward of the company?

Rather than fire him or look the other way (either/or decision making), what if you gave him six weeks with measurable goals? He gets the graciousness of one more chance, and you get either enhanced production or a natural time and way to let him go. That’s both/and decision making.

Both/and decision making also comes into play away from work as you do things like balance home and work, and as you consider personal generosity.  I love the book When Helping Hurts which outlines the danger of generosity without wisdom.  The authors, however, don’t throw the baby out with the bathwater.  They don’t throw out generosity; they simply argue to bring both truths (stewardship and generosity) to bear.

So when you see the homeless man asking for money, there’s a better option than either giving him a $100 bill or turning a cold shoulder.  It’s a harder option (research organizations that help men like him and give $100 there, for example), but it’s the better option.

If we make our best decisions when looking at both sides of the coin, here are two tips on how to make sure you’re looking:

So when your instinct is to jump into a partnership because it will really help a friend’s organization, ask a couple of wise businessmen to help you think through the cons of partnership.  Or when you want to say, “That’s just the consequences of his screw up!” sleep on that thought and consider what it looks like to display grace and forgiveness, even if it’s going to hurt you.

In other words, embrace the reality that gray can be a beautiful color. Decisions don’t have to be black or white.

I released a book called The Hero Leader a few years ago in which I outline seven tensions we need to walk—tensions like being people-focused and results-driven, doing Friday’s payroll and inventing the future.

Although tensions are a little harder to embrace, they make for a richer and more authentic life and work.