Can You Win Without Someone Else Losing? 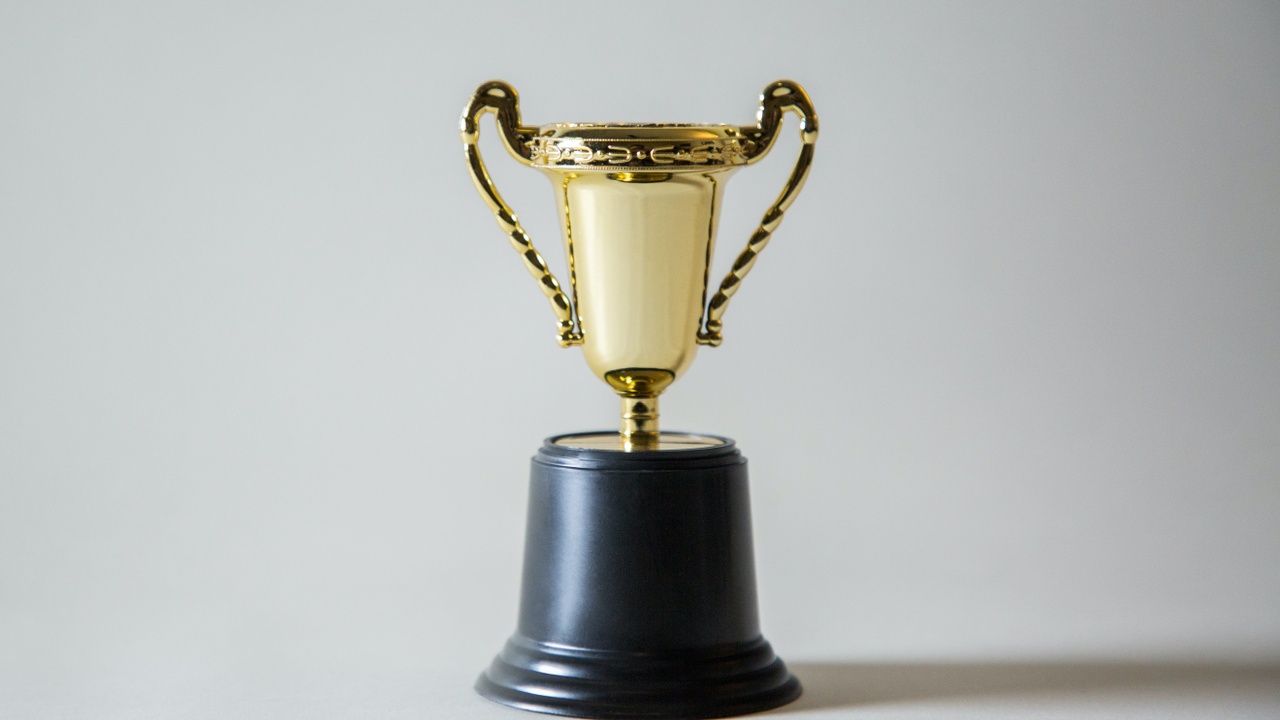 Everybody talks about a win/win. The problem is, most people operate from a framework that doesn’t really allow for win/win. At their core, most people really believe that for me to win, someone else has to lose.

Let me give you a conceptual example—for instance, power. Most people treat power as if it is a holding circle. There’s a finite amount of pie, and so for me to get a big piece (or maybe even the whole pie), I’ve got to keep you from it. In other words, power is a fixed commodity.

It’s not just power, though. It’s in every arena:

David Brooks wrote about it before the 2016 presidential election, noting that “Both [candidates] ultimately hew to a distrustful, stark, combative, zero-sum view of life—the idea that … given other people’s selfish natures, vulnerability is dangerous.” And that was before the polarization of the past six years. It’s only getting worse.

What about you? Which mindset do you operate with at your core? Do you have a scarcity mindset or an abundance mindset? Here’s some insight into each position to help you identify yourself.

The scarcity mindset believes there are always winners and losers. As the legendary baseball manager Casey Stengal joked, “Without losers, where would the winners be?”  That’s the way most people live and work. Like it or not, they say, for me to do well, I’ve got to make someone lose.

That makes sense in the world of sports and two-party elections and it likely feels like it makes sense when a serious economic downturn hits, but if that’s your dominant framework, it creates glass ceilings on your life and work and leaves you pretty unhealthy.

Are you wondering if that’s you? Here are three qualities of scarcity people. What would you score in these areas?

This is bigger than a new CVS coming into town and trying to steal Walgreen’s business.  This is about a mindset that is always in competition, looking for the edge to win and to defeat. But the one who ends up defeated is usually the one trying so desperately to win. Scarcity is a nasty loop of death.

If you’ve ever been energized by being around a particular person and you weren’t exactly sure why, you were probably around a person of abundance. You usually walk away from time spent with them thinking, “Wow. They were really interested in me.” You get the sense that they are at peace with just about everything and everyone.

You might also recognize them because abundance people are often introducing you to others. They love getting good people together because they believe the more good people know each other, the more progress is advanced—no matter who gets the credit. This is a person who doesn’t believe in the power circle or any other finite, win-lose framework for life and work.

Here’s what else marks these people. They are:

It’s not that these folks are naïve and hear a stock market crash and think “No worries! There’s plenty out there!” It’s that their mindset is that there is more together than if we all just try and snatch the biggest piece of the pie.

I remember years ago reading an article by the American Protestant Old Testament Scholar and Theologian Walter Brueggemann, titled: The Liturgy of Abundance, the Myth of Scarcity: Consumerism and Religious Life” with the headline, “Pharaoh introduces the principle of scarcity into the world economy.” Check it out sometime. It will unearth the roots of this topic, but it will be up to you to make the contextual applications into your life and work.

If it’s not clear already, you need to make the shift away from any finite circle of scarcity and into an abundance mindset. Sure, there’s room for competition and ambition. I’m not so naïve as to say that there’s always room for one more competitor in the market. However, we cannot live and work in a scarcity mindset.

Let me give you three reasons:

David Brooks, in the New York Times article I referenced earlier, calls it “The Avalanche of Distrust.” He says that distrust has led to a decline in community bonds and corroded intimacy. Distrustful people, he writes, “End up isolating themselves, alienating others, and corroding their inner natures.” Millennials are cynical about everything and Baby Boomers and Gen X-ers are chronically lonely, and the cycle is self-perpetuating. Gen Z make actually lead in this somewhat with their connectivity to each other, but they too have a “take care of self” mindset that comes from scarcity thinking.

What’s the solution? It’s growing and disciplining yourself to an abundance mindset. A scarcity mentality always feeds the dark demons lurking around your heart but the abundance mindset feeds the true, the good, and the beautiful. Which kind of person are you?