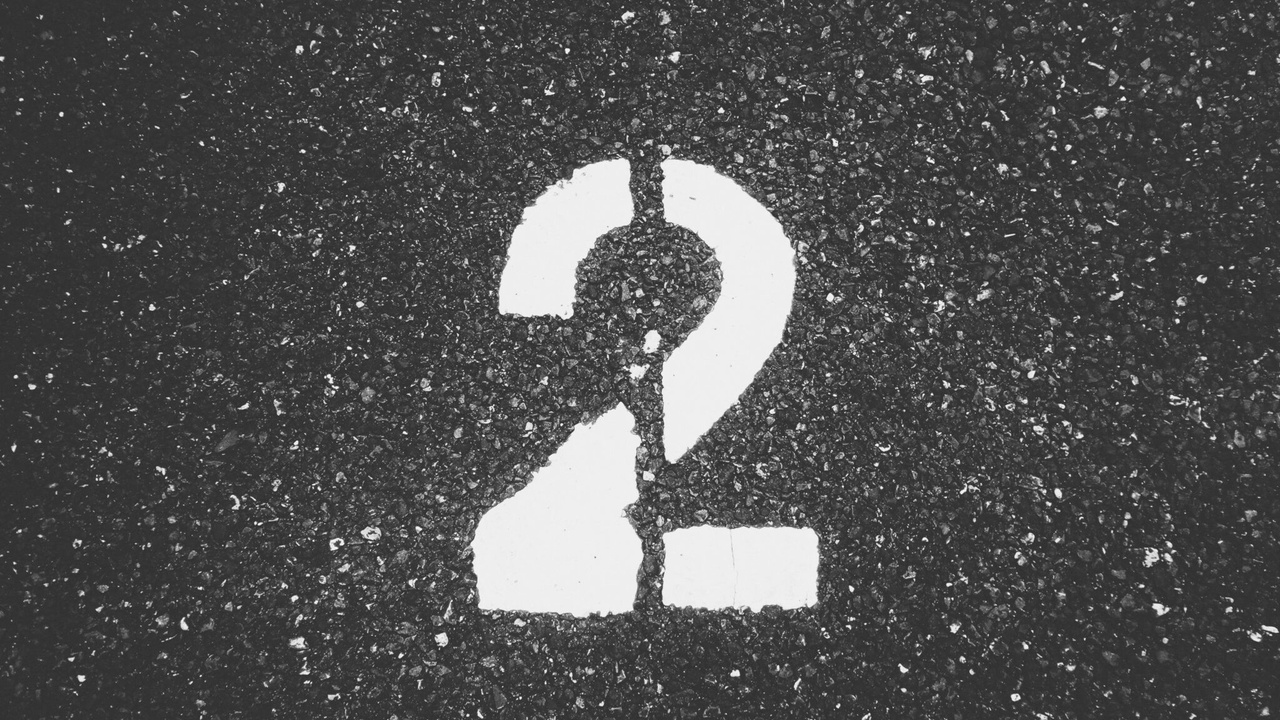 During the 1990s there was no sports phenomenon more compelling, or more dominant, than the Michael Jordan-led Chicago Bulls. In a period of eight years—two of which Jordan spent playing baseball poorly—the Bulls won six NBA titles, defeating the likes of Magic Johnson, Charles Barkley, and Karl Malone along the way. If you were to dissect the success of these Bulls teams, your analysis would probably take all of two minutes, and it would begin and end with two words: Michael Jordan. The end. In most minds, you could have surrounded Jordan with four guys from your local rec league and he would have made it work. Sure, he had some talented role players around him at times, but it was all Jordan, right? While there is no denying that Jordan was the clear leader and the most important piece on these teams, there is also no denying that Scottie Pippen was his clear #2. The only player on hand with Jordan for all six titles, Pippen played an invaluable role in Jordan’s success, and is considered by most to be the “NBA’s greatest secondary player” ever. Why, then, is it so easy to overlook the importance of Pippen? Why is it almost natural to gloss over his Hall of Fame career, and go right to Jordan’s accomplishments? In part, it’s because we rarely appreciate, or even acknowledge, the value and rarity of a great #2. In spite of this blind spot, a strong #2 can be as important to your organization as Pippen was to the Bulls of the 1990s.

#2s in the Marketplace

My first head-on collision with this often overlooked role came early in my executive coaching career when I began work with a gentleman named Carl. At the time, Carl (not his real name) had recently been named the COO of a massive non-profit organization, and he was in the process of navigating the precarious terrain created by a very involved and ever-present founder. In Carl’s situation, just like in Pippen’s, there was no mistaking who the #1 guy was. It was the founder. Carl, though, had an incredibly important role to play as well. He was the right hand for the founder. He was the guy who made things happen. He was the guy who kept the company in balance and on point. He was the guy who took the founder’s vision and interpreted it for the rest of the organization, and he did so magnificently. Unfortunately, not all relationships between the #1 and #2 individuals in an organization are as successful. More often that not, ego, poor communication, and lack of trust doom a potentially successful #2 before he or she even begins. While each situation and organization is certainly unique, I’ve found a few things to be universally true when it comes to #2 assignments.

When to Bring in a Strong #2