Four Faces of the Social Entrepreneur 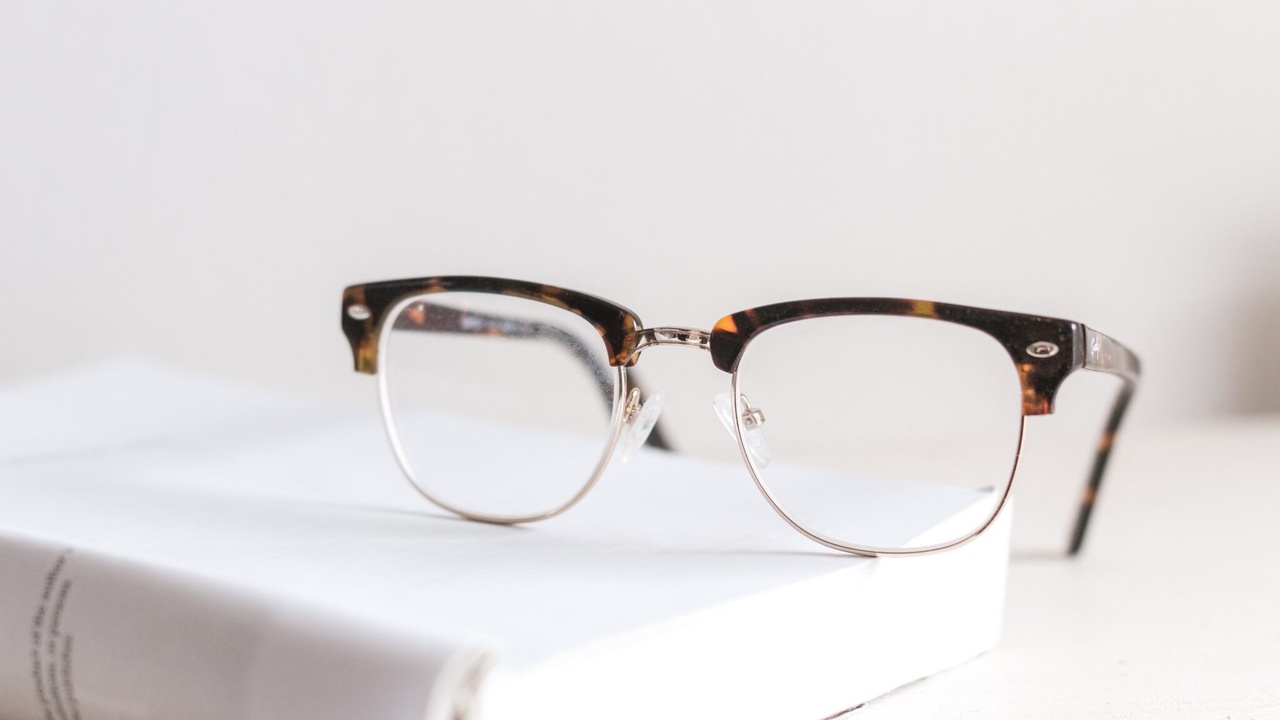 The Social Entrepreneur is not confined to one age demographic, personality, or background. Nor is she restricted to one single role.

Profit-only companies are old news. Companies that are about a multiple–bottom line (MBL) are growing fast these days. Really fast. And in particular, millennials and down (younger) want to be part of something that matters; they want more than just a paycheck.  Check out Forbes’s “30 under 30” social entrepreneurs and be impressed at the innovative thinking and entrepreneurship of Gen Y and Gen Z.

In my experience, social entrepreneurs can have four different faces:

Blake Mycoskie, founder of TOMS Shoes and one of the archetypes of social entrepreneurs, put it simply, “Instead of looking to charity to solve [a] problem, let’s look to entrepreneurship.” While there are debates about Blake’s methods, his motivation seems straightforward. He saw a need in Argentina and determined to launch something new that would help.

Or take a look at Tyler Merrick of Project 7. By connecting the dots on cause and consumption back in 2008, Tyler was able to be on the front end of a wave of new exploration in how social enterprise is done, and he’s still rolling along.

That’s the M.O. of an explorer. See a need. Start trying to meet that need. If you fail, recharge your batteries, and then try something different.

Reformers are those social entrepreneurs who take something existing and remake it to conquer new challenges. It could be an old established non-profit, a small private company, or an enormous worldwide brand.

The first steps could be repurposing the mission, layering on another bottom line, or aspiring sustainability. But all reformers are change agents.

To be fair, reforming can be harder than launching something new, but it can still be worth the effort.

Harvard Business Review dove into the art of reforming with this article, looking at companies as diverse as Nike and Vaseline, and found that social efforts can’t simply be an add-on to what your company already does. Good reforming looks at your core business and tries to find the social good that could naturally flow out of that–like Vaseline’s focus on skin care for the most vulnerable around the world.

Not every entrepreneur is always starting things or changing things.

Jordan Kassalow is the founder of VisionSpring, a social enterprise that equips individuals to sell reading glasses. So VisionSpring provides jobs and improves eyesight around the world.

Kassalow is certainly something of an explorer, but he’s had to learn to be an operator as well.  This Forbes article outlines how Kassalow tried something in China in 2005.  It didn’t work.  He modified the cost structure and tried again in Bangladesh in 2008.  Another failure.

In 2010, he modified again and tried something in El Salvador, this time adding a store for prescription glasses, an adjustment that tipped the scale. The project in El Salvador quickly became self-sustaining. From there it moved to India, Uganda, Bangladesh and more. As of 2019, they were cresting towards 7 million pairs of glasses sold and $1.5 billion in economic impact. They keep trying new partnerships and programs.

Kassalow and VisionSpring will certainly have to make more changes, but that’s the nature of the operator.  Watch costs closely, make adjustments quickly. Cut excess and improve production. That is the territory of an operator.

I have a good friend named Terry. He is a “come alongside” personality. On three occasions (that I know of) Terry has joined a founder to grow an idea forward. He isn’t really an explorer or a reformer. He is more the operator but truth be told, he is really a supporter.

The supporter is the forgotten one of the four faces. You probably wouldn’t even think of him as a social entrepreneur, but almost every social entrepreneur needs a Terry. We need someone to cheer us on, to believe in us, and to inspire us.

This face could be a board member, an investor or donor, or just an informal friend. Alone, a Terry will not launch a movement, but it won’t launch without him.

I work with hundreds of social entrepreneurs every year—Gen Z, Gen Y, Gen X, and even a few Baby Boomers like myself. Many of these entrepreneurs are my heroes because instead of making much of themselves, they make much of their cause.

If I listed their names, you would have heard of some—big names leading big organizations.  Many of them, however, are not cover stories…they are just faithful leaders looking to push wealth and benefits out to others, whether that’s on a small scale or a large scale.

As social entrepreneurs, they know that their cause matters, so they focus on how to best advance the cause.

The Schwab Foundation for Social Entrepreneurship said that social entrepreneurs are people who combine the characteristics of Richard Branson and Mother Teresa. That’s a good start but from my seat, I would add a few faces to their cast of characters. That way we all get to play.