Good Leaders Have a Limp 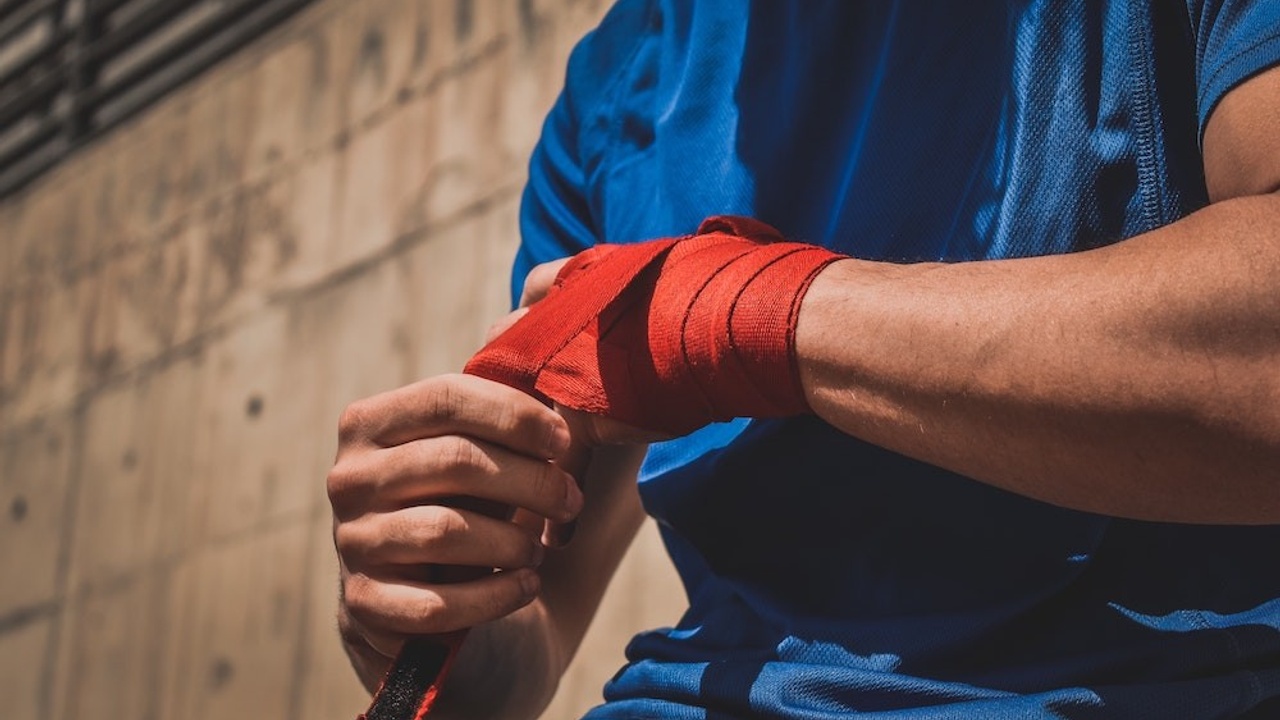 Maybe you’re familiar with the story I’m referring to. It’s found in Genesis 32 in the Old Testament. Alone for the night, the patriarch Jacob is confronted by “a Mysterious Man,” and the two wrestle for hours. Toward the end of the night, the God-man touches Jacob’s hip, and Jacob is defeated. The God-man blesses Jacob, leaves him, and from that day on, Jacob has a limp.

Up until this point, Jacob has always found a way to come out on top. But now he has come up against an opponent he cannot beat. Jacob is broken—and he is better because of it.

What is a limp?

In three decades of coaching executives, I’ve spent time with a lot of people who, like Jacob, keep coming out on top. But constantly winning can position our confidence and certainty on the wrong person.

However, I have noticed another trait among the most remarkable leaders I have met. They carry a limp.

What’s a limp? A limp is a scar that comes from getting in the ring with God. A limp is the spiritual, emotional, mental, and even physical (at times) recognition that we are not the supreme agent of life. The faster I can learn that I don’t know all, can’t do all, and am not completely the person I need to be… the better. Have you gone through a moment or a season where you realized, as Jacob did, that you do not have the amount of control that you thought you did?

A friend of mine says that the issue for every person is, “Who has the right to rule?” Jacob was wrestling with God over who was in charge. He had spent years ruling his own life, and it seemed to be working. He did what most people won’t admit is true about themselves—he acted as if he didn’t need God.

Perhaps you, too, spent years winning at everything in life and then, all of a sudden, it was gone.

Maybe, as I did a couple years ago, you suffered an illness that threw your mortality in your face. Or the corporate strategy you spent months designing flopped. The corner office you spent years angling for was given to someone else. You didn’t make the team after working harder than anyone else. Your marriage or your kids didn’t turn out the way you planned. In other words, something broke the “up and to the right” momentum.

As for Jacob, he was having conflict with his brother, but as Ligon Duncan, a Mississippi pastor said, “The real battle was between God and Jacob. Esau was a sideshow. Esau was an occasion. Esau was a circumstance.” (You can read Duncan’s whole sermon on the passage here.)

When the issue is who has the right to rule, it’s always a wrestling match going up against the Almighty. A limp comes when you battle God, and God decides to win.

Why do we need a limp?

Two things are trickle-down realties of a limp: Humanity and Humility. These two things are inextricably tied, and bad things happen when we lose a grip on either one.

We all can picture people who have lost touch with their humanity, people who act as if they are superhuman. Athletes, movie stars, preachers, business owners, and CEOs come to mind. Well, actually it is more of a mindset rather than a vocational address … and it could happen to any one of us. It can happen to anybody whose life experience has taught them that the rules don’t apply to them. It can happen to people with high authority and low vulnerability, as my friend Andy Crouch says in Playing God: Redeeming the Gift of Power.

The second by-product of a limp is humility. You can always spot it in people who have wrestled with God and lost.

This wrestling is a good thing because until we wrestle with God, we don’t have to face our humanity. There is no substitute for wrestling with God. Like a wild horse that must be broken before it destroys itself, we must go through the experience of being broken.

“Brokenness” sounds bad, as if something is wrong with us. But what if brokenness is a good thing? The Bible, after all, continually talks about brokenness and weakness being the places where God shines through.

As John Calvin wrote, “Only those who have learned well to be earnestly dissatisfied with themselves … truly understand the Christian Gospel.”

Brokenness for Jacob brought about a new name (Israel) and a reminder for the rest of his life of God’s power over his own—a limp.

The greatest leaders I know have a limp. They have found their humanity and they walk in humility. It might be defeat, disappointment, or any number of things that reframes who has the right to rule.