Habits: The Good, the Bad, and the Swap 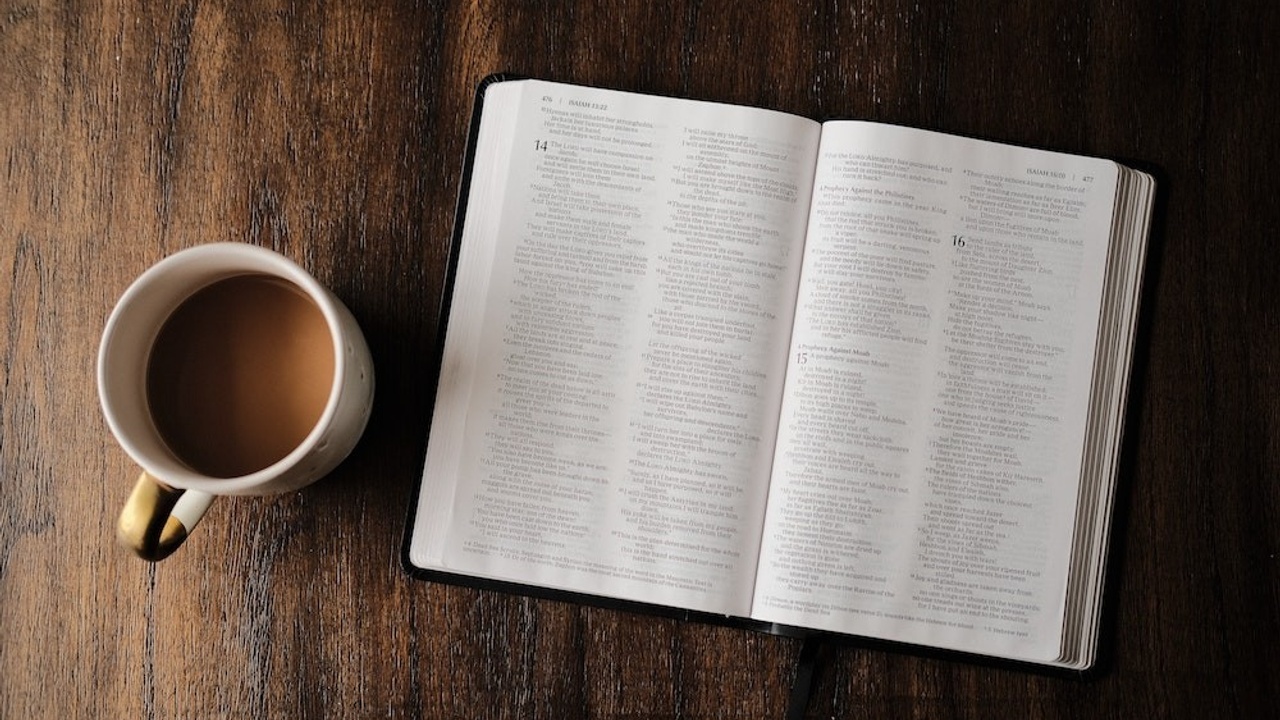 “Seriously? I drive there all the time, and I’ve never seen it.”

I heard this statement from a friend recently. We were headed to lunch together, and I suggested a new place—that is, new to him. It wasn’t new to town and it wasn’t new to me. But he’d never heard of it.

“You know. Close to Walmart on one of the busiest roads in Northwest Arkansas.”

In other words, it wasn’t exactly down a dark, dangerous alley. And it definitely was not a mom-and-pop hole-in-the-wall restaurant. It was within a stone’s throw of Walmart, Home Depot, a movie theater, Walgreen’s, and dozens upon dozens of restaurants. But he had never heard of it.

This has me thinking about habits and routines. For example, every Sunday, I go to church. But not only that: I drive the same route to church, sit in the same section of the building, and eat at the same restaurant afterward.

I don’t even really make a choice about any of those things anymore. It’s more like a reflex. And Sunday mornings are just one example of the habits I carry—the things I do without thinking, the things I miss without noticing.

As I’ve observed this about myself, I’ve been asking the question, “When are habits good for me? And when are they bad?”

The Good of Habits

Without a doubt, habits have their benefits. As the author John Irving said, “Good habits are worth being fanatical about.”

There’s efficiency in habits. You don’t have to make an infinite number of decisions when many decisions are made out of habit. There’s reduced risk in habits. I’m not risking a bad haircut when I keep going back to the same stylist. There’s deepened relationships in habits. When I eat at the same places, I can build relationships with and empathy for employees and regular customers.

And that’s just the seemingly benign habits. Think of the impact of habits on character. The Russian author Fyodor Dostoyevsky said, “It seems as if the second half of a man’s life is made up of nothing but the habits he has accumulated during the first half.” If that’s true, then the way we spend our thought-life day in and day out has major impact. The same goes with the way we spend our time and our money.

Charles Duhigg argued in The Power of Habit that understanding habits is one of the keys to bringing about change in our lives. If this is so (and I think it is), then habits have tremendous power for good.

What is a habit that you’ve practiced today that is worth being fanatical about?

The Bad of Habits

On the other end of the conversation are our bad habits. We all have some. We have attitudes and behaviors that are somewhere between annoying and destructive. What they are, how we develop them, and why we hold on to them is no real surprise if we have healthy self-awareness. But how do we get free of those bad habits? Hang on, we’ll get there.

Sometimes, we take a good habit too far. When we refuse to be open to new things or experiences because of our comfortable routines, we lose.

It was probably good for James Corden to take a break from his habit and try out Mark Wahlberg’s. Or if it wasn’t good, at least it was funny.

I think it’s fair to say that habits, whether they’re helpful to us or not, become trouble when they start controlling us instead of the other way around. The early Christian philosopher Augustine said, “Habit, if not resisted, soon becomes necessity.”

How to Swap Habits

In The Power of Habit, Charles Duhigg says that the key to breaking a habit is recognizing the trigger for your habit and the reward you receive for it.

Perhaps you need to install some new triggers and rewards.

I’ve always liked the word swap because it reminds that in doing something new, you’re giving up something else. I’ve written about this elsewhere when it comes to one’s capacity. But it speaks to habits as well. The best way to get rid of a bad habit is to replace it with a good habit.