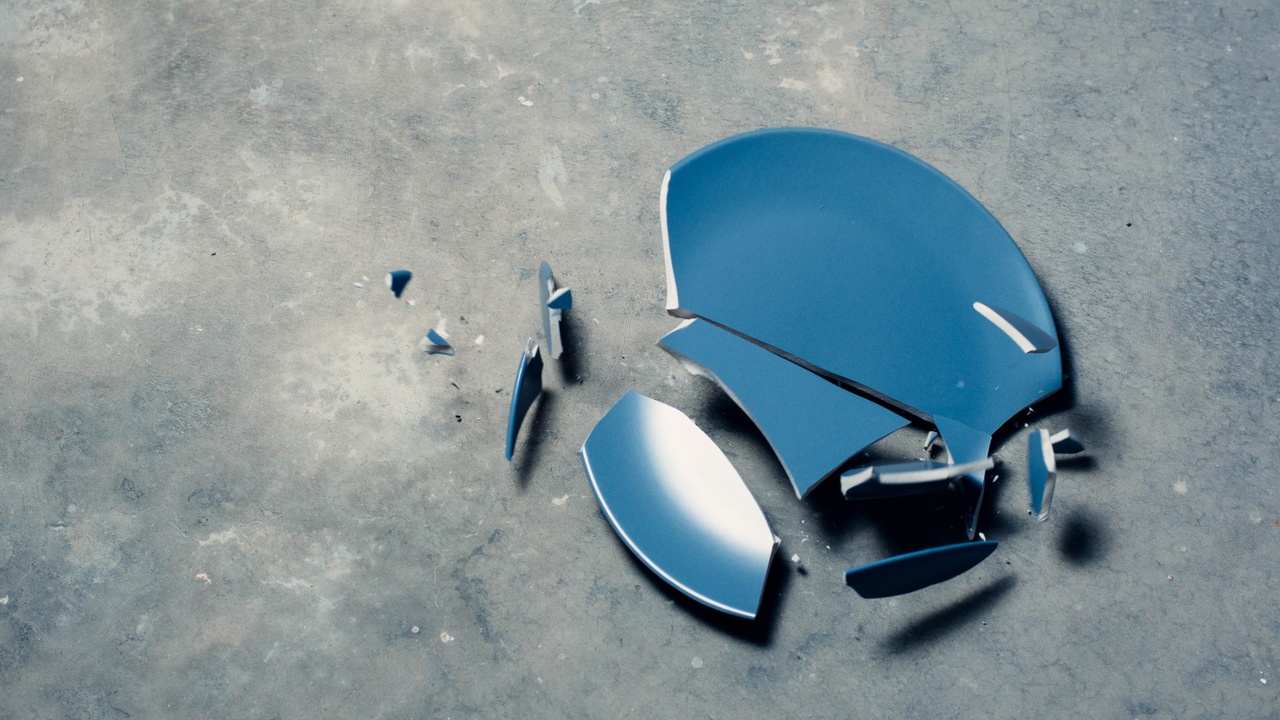 He could have told the truth the first time a reporter asked the question. He had multiple chances. He could have come clean during his famous Larry King interview. He could have owned up when a former teammate came forward. But he didn’t.

Over and over, cyclist Lance Armstrong defied and railed and stood indignantly. He connived and schemed and denounced. At every turn, he stepped deeper into his lie and pushed the truth farther away. And each time he did so, his lie became more elaborate and more intricate. Each time, he had to summon ever more righteous indignation.

How did it come to this?
It’s been nearly a decade now, but when I first watched his interview with Oprah, the same question kept gnawing at me. No, it wasn’t, “Why in the world is Oprah doing this interview? Were all the sports reporters busy this week?” Instead, I wondered, “How could he do this every day for over fourteen years?” While it would be easier to believe that Armstrong is some sort of sociopath with no concept of right or wrong, I think the more likely answer comes down to two simple points: 1) He allowed a character flaw—deception, in his case—to become embedded in his lifestyle, and 2) He allowed his original mistake, doping, to grow like a snowball rolling downhill until it was too big to stop. I call this the “doom loop,” which is the negative opposite of the positive flywheel.

It's a story that is repeated over and over again in the public eye—from cyclists and CEOs to politicians and pastors. We’ve all heard the stories and wondered, “How could they keep up that front for all those years?” I think it’s easier than you’d think.

Mistakes and Failures
Before we wade too deeply into our topic, or make Armstrong out to be a stand-alone villain, it may first be helpful to offer a clarification of vocabulary, one that Seth Godin wonderfully once outlined in a blog, “The Difference Between a Failure and a Mistake.” Though Godin’s distinction may seem trivial, it is an important one in our discussion. It is important because Armstrong did not fail. He did not try a new training or nutrition program that proved ineffective. He cheated and lied about doping; he made a mistake. Failures are morally neutral. They stem from innovation, creativity, and often, courage. Mistakes are the fruit of pride, carelessness, and fear. Failure is often a necessary step in our growth. Mistakes, though they are sure to come, are never necessary. We should work hard to avoid mistakes.

Flaws Untreated
I sincerely doubt that Lance Armstrong was always a liar. I find it hard to believe that his entire life has always been an intricate web of deception. It seems unlikely that he was fixing spelling bees and kickball games as a second-grader. I think it is more likely that he first told lies that he rationalized as “necessary.” He then told lies to support the “necessary” lies, and so on. At some point, he lost all sense of what was “necessary” and what was not. Before long, the lies he told about doping had seeped into every part of his life, and along with it, the need to deceive.

Something that he may have rationalized as a “necessary evil” became a part of who he was. For me, that is the scary part of his story.

It is frightening to acknowledge that we might not be so different from Armstrong. We might, in fact, only be a few poor decisions away from becoming a person we hardly recognize. Though we may not tend toward deception as Armstrong did, perhaps we are inclined to laziness, anger, or greed. At work, we keep important information or sales leads to ourselves. We rationalize that it is a cutthroat environment, and, after all, we have to look out for the well-being of our families. Before we know it, the selfishness becomes part of our modus operandi. It’s second nature, and we don’t even notice it.

We must be self-aware. We must be honest enough with ourselves not only to recognize our strengths, but also to acknowledge our weak spots and stamp out those flaws when they creep in. Anthony Tjan aptly summarized this vital principle in his Harvard Business Review blog, writing, “It is self-awareness that allows the best business-builders to walk the tightrope of leadership: projecting conviction while simultaneously remaining humble enough to new ideas and opposing opinions.”

Just as importantly, we must also have people in our lives that hold us accountable. I doubt that many in Armstrong’s circle ever questioned him or pointed him in a different direction. We need people who challenge us and point us to a higher standard. Who are those people in your life?

From a Snowball to an Avalanche
Just as I doubt that Armstrong was born a liar, I also doubt that he set out to create a doping scandal unrivaled in scope and complexity. In fact, I think his initial aim was likely much more noble: He wanted to become the greatest cyclist in the world. At some point along his pursuit of that aim, he cheated and then lied to cover it up. After this initial mistake, he was presented with numerous opportunities to come clean, but he didn’t. Each time he failed to do so, the lie got bigger and bigger, until it took on a life of its own like an avalanche hurtling downhill.

We will all make mistakes. We’ll make them in the workplace and at home. Some mistakes will be more serious than others, but regardless of the severity of the mistake, we will face the same decision each time: Do I own this mistake, or do I hide it? If I own it, then I can try to fix it and learn from it. If I own it, then I face the consequences immediately. If I hide the mistake, I open the door to abundant uncertainty. Will someone notice my mistake? What are the long-term consequences if it isn’t fixed? What will I say if/when someone uncovers it?

The Uneasy Choice
In one of his most controversial works, The Kingdom of God Is Within You, Leo Tolstoy wrote, “The antagonism between life and conscience may be removed in two ways: by a change of life or by a change of conscience.” Choosing the former is rarely the easy choice. It almost always seems simpler to choose the latter, to sweep something under the rug and to rationalize. Eventually, though, the rug becomes crowded because the junk we sweep under there doesn’t magically disappear. We still have to deal with it, only now it has gathered dust and dirt because we tried to hide it. It has become bigger and more unsightly. If we neglect it long enough, it will become too big for us to manage or correct at all. It will become the avalanche that started as a snowball. And when our mistakes reach that level, the only option left is the “tell-all” interview with the latest Oprah and the consequences that follow—consequences much worse than our original mistake merited.