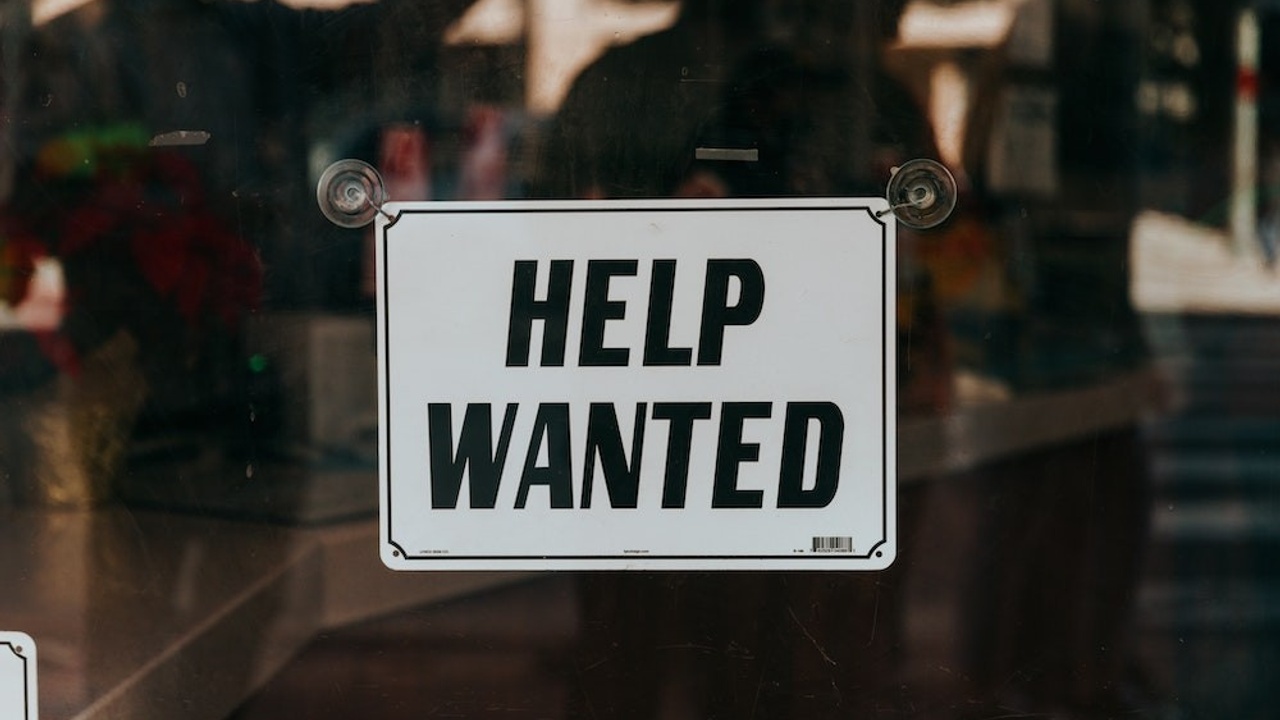 Hiring is tough work. When Jim Collins famously wrote, “Get the right people on the bus,” he wasn’t saying to just throw talented people onto your team without considering your needs.

He also definitely wasn’t saying, “Hire a bunch of people that your gut tells you are great.”

But that’s exactly how many executives hire. Most leaders think they need to hire from the gut, and they assume that their leadership abilities and their knowledge of their company makes them a great read of people.

But most executives are wrong.

They’re great at running the company, but they can get sold by a great salesman. Or by an honest guy who matches their enneagram number. Or by a woman with impeccable integrity who, in the right situation, would have been great.

Most research, however, shows that people are, in fact, pretty poor at hiring. I think it’s because people hire from the gut instead of having a good process.

I’ve made some bad hires and some good hires over the years, and I’ve developed a process to help me tip the scales in my favor. I want to share my process with you in hopes that it helps you and your organization:

Step One: Build a Clear and Accurate Job Description

Job descriptions often fall into one of two ditches. They’re either too generic, largely copy-and-pasted from the last hire, or they’re too nuanced. You read them and think, “These sound like cool people, but I have no idea what I’d actually do on a Tuesday.”

The solution? Be specific on a job description—What exactly is the work this person will be doing? What education or prior experience is needed for them to excel? What are the non-negotiable leadership traits? What are the measurables of success? If there are unwritten expectations, write them out. If it’s a new role and the person who fills it will be envisioning the future, find language to point them in the right direction. Then, run the whole thing against a standard workweek and make sure the big chunks of an average week show up in the job description. Do not hire someone without a clear and accurate job description.

This is often where leaders shortcut their own intelligence. They will meet with one candidate and fall in love with them or get sold immediately.

The initial interview steps are qualifying those candidates who actually float to the top because of their resume or a strong recommendation. But they move above the others because they best embody the job description – not because they love to fish, have a great personality, or know your cousin Johnny.

If you find yourself overwhelmed with resumes, reply with a form email asking two or three specific questions. Use their responses to determine who moves forward in the process. Questions like:

• In a sentence, what was appealing to you about this job description?
• What are the top two things you’re looking for in a new role?
• What is your familiarity with _____________?

But work the process, as Nick Saban likes to say. The process is your friend. And let the process carry the weight of the winnowing.

CEOs are great at talking themselves into things. They have to envision the future after all, so they meet a striking individual and envision a future where he or she fits with the company. Their strengths perfectly fill the holes of the company, and their weaknesses? Well, we’ll work through those over time.

For decades, I have lived on the belief that you should hire slow and fire fast. I know there are exceptions, but generally I believe it to be best. Nonprofits and entrepreneurs are notorious for reversing this guideline. Someone seems like a great fit because of their corporate experience or their buy-in to the mission, and before you know it, they’re hired.

Slow the enthusiasm train down. Commit to interviewing multiple candidates. There is no perfect candidate, and whether you end up hiring someone else altogether or just learn from the strengths of other candidates, it is worth your time.

Trust me. Many candidates are a good thing. After all, Tom Selleck was the first choice to be Indiana Jones and Han Solo.

When you get down to your top three or four candidates, measure them against each other and an objective matrix. Build a matrix ahead of time as a scorecard and build your interview process with that in mind.

If at all possible, give these candidates something tangible to do to help prove up their capabilities for the role you are hiring against. If nothing else, create a case study or possible scenarios to discuss with them.

And do some background work on them. You are already running a risk with “historical competence transference.” I can hear you saying, “What the heck is that?” It is the confidence that they can do here what they did over there. We look at someone’s resume or we hear their success stories of working somewhere else and we say “Wow!” But what were the unique things that made them successful in their prior role, and are those things in place with you?

It’s okay to have “intangibles” as one of the categories on your scorecard. Just make sure it’s not the only category.

In his book, Who: The A Method for Hiring, Geoff Smart says, “The average hiring mistake costs fifteen times an employee’s base salary in hard costs and productivity loss.” Fifteen times.

Try it out. I can’t guarantee that if you follow these four steps, you’ll win every time when it comes to hiring. But I can tell you that you’ll win more than you lose.