The 4 Most Important Voices for a Senior Leader 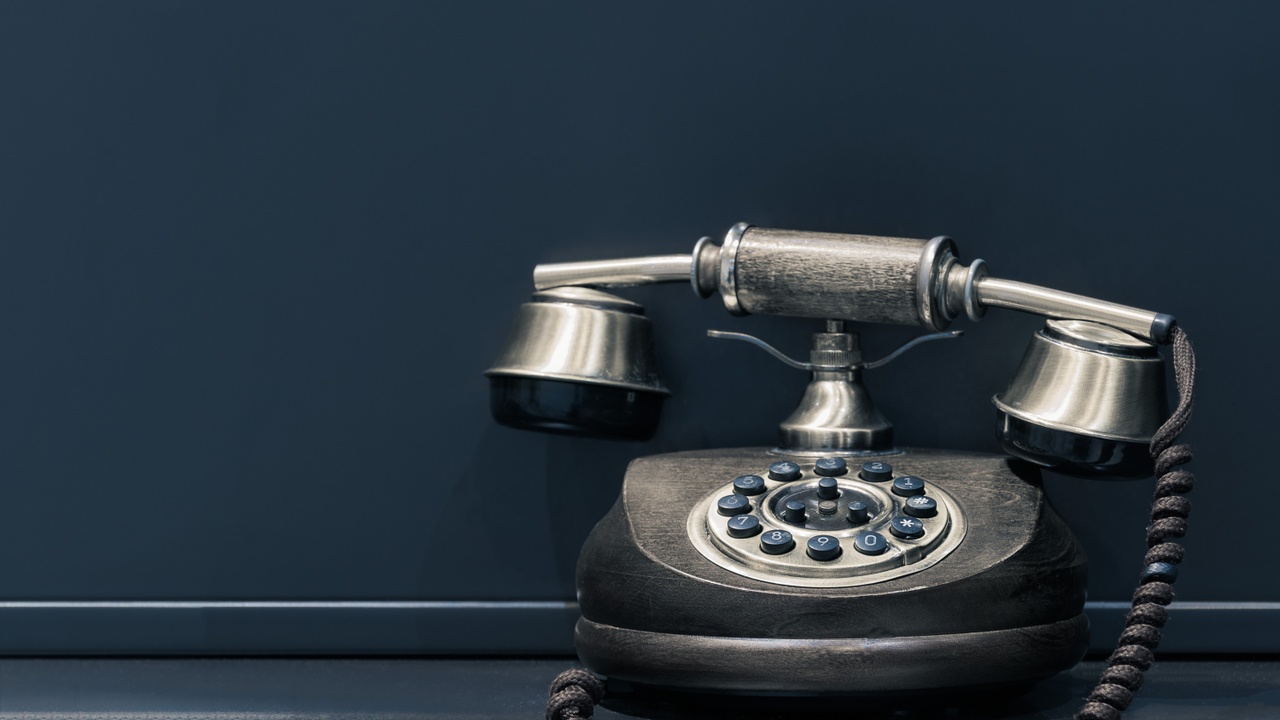 It’s a big deal for the senior leader though. For that matter, any leader. Leaders usually put a lot focus on what they communicate, without always putting much thought into who they listen to. So, they end up listening to the loudest voice or the most affirming voice or simply every voice. Instead, you need to listen to the right voices.

We need at least four voices with a face we know speaking into our lives—the mentor, the critic, the peer, and the encourager.

To be fair, a lot of different people could play this role in your life. A spouse, a pastor, a best friend, a confidant, a boss, a subordinate, even a small community of friends could do it. Regardless, though, you need to identify who is playing these roles in your life, and pay attention when they speak.

Do you have anyone like this in your life? If not, consider who you naturally turn to for help when you have a confusing junction in the road. That person may be your mentor, and you may want to dial up the intentionality with him or her.

If you still can’t think of anyone that fits the bill, chances are that you’re not very good at asking for help. Take a chance and invite someone to speak the mentor voice in your life.

Author Stephen King said the worst advice is “Don’t listen to the critics.” Why? Because “sometimes they’re telling you something is broken that you can fix.”

Why would we avoid a chance at fixing something that is broken in us? Because we have thinner skins than we want to admit. It’s uncomfortable to be criticized.

So we avoid criticism. We love to surround ourselves with people who affirm us. Sometimes we even anticipate criticism and fend it off.

Maybe not to that extreme, but many people get defensive at the first hint of criticism. We blame the situation or someone else, or argue that the critic doesn’t understand the complexity of the situation or the long-term plan.

Who is the person who is able to speak hard things into your life objectively?  Who is that person that you will listen to? Identify that person and build a habit of going to him or her for perspective.

A decade ago, Harvard Business Review reported that 50% of CEOs report loneliness and isolation, and 30% believe it negatively affects their performance.

And that was before a pandemic that drove everyone into isolation.

If these stats are right (and my experience says they are), a significant number of you readers don’t have a peer whose voice has your ear.

It makes sense. Most senior leaders are more effective at managing up or managing down than they are at peer relationships. Why? Because for a senior leader, there’s often no such thing as a peer because everything is about competitive advantage. I’ve got to build my network. I’ve got to show I’ve got it all together. I’ve got to show I can carry my weight. When these thoughts dominate, there are no peers—only rivals and assets.

A true peer, however, is your buffer against loneliness because you’ve got somebody who’s in it with you. Maybe you’re on the same team, maybe it’s someone in a parallel company, maybe it’s a best friend in another industry altogether. But you can let your guard down, swap stories and ideas and learn from each other without worrying about getting stabbed in the back. CEO peer groups are a growing trend, but you may not necessarily need a group. You may need just one.

As a senior leader, you will get beat up sometimes. When you do, who inflates your soul again?

Maybe you got beat up by the flop when your new product hit the market. Maybe it’s when you realize you’ve fallen short as a parent in recent months. Maybe it’s one of your core team members who leaves for another company. Maybe it’s a long bout with illness and you just can’t kick it. Maybe it’s your fault, and maybe it’s not.

In any event, you need someone to give you courage for the days ahead. This encouragement can act as kind words, but they may also have some bite to them, like these.

When you are beat up, who do you turn to?

My closing question is probably no surprise: Who are your four voices?

Name them and depend on them.

A lot of people are really good with one of the four. But can you listen well to all four? Do you even know who all four are? You need their voices.

Arthur Brisbane said, “A good friend can tell you what is the matter with you in a minute. He may not seem such a good friend after telling.” Let these four into your life and then keep them around, no matter what they say.