The 5 Super Foods That Make Thanksgiving 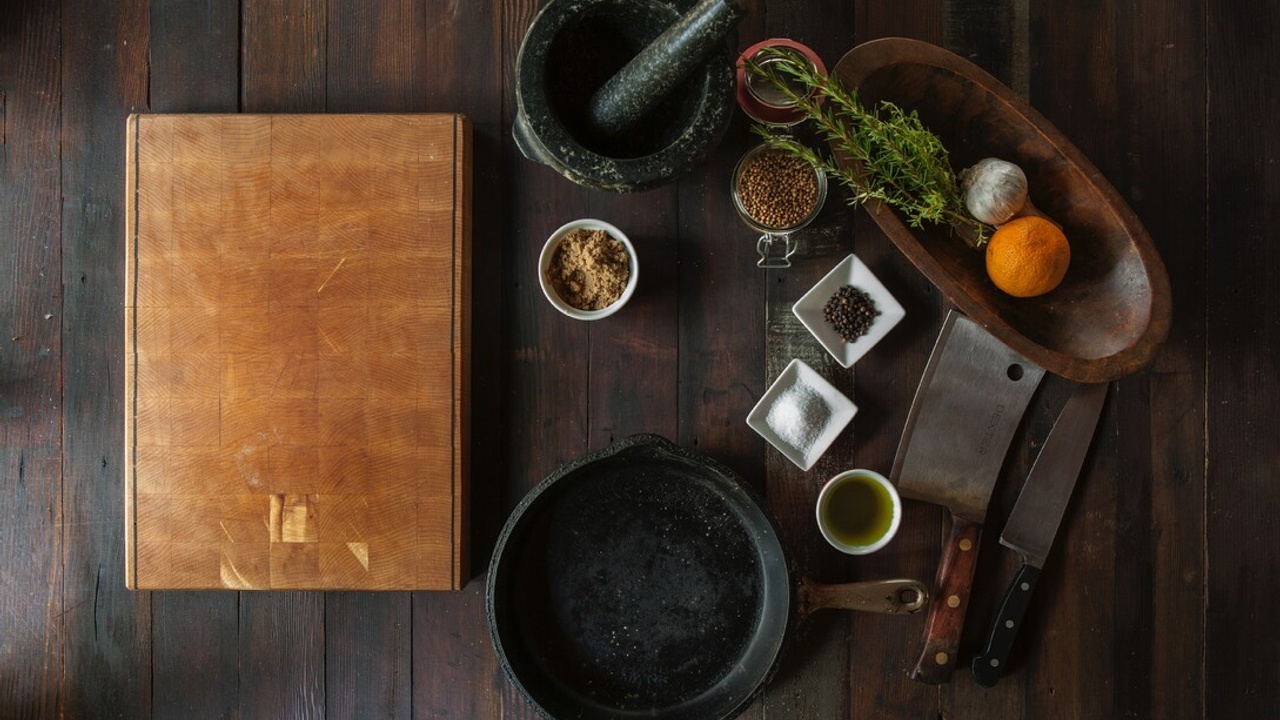 Can you remember the first television show you saw that featured food and cooking? Although the official Food Network did not start until April 19, 1993, there were a few early cooks in the kitchen broadcasting their savory delights. For example, Julia Child released a television special February 11, 1963, on how to make an omelette.

If there ever was a holiday built around the kitchen it is Thanksgiving. And if there ever was a cultural quality in need of widespread revival it is a thankful heart. Somewhere along the road to rugged individualism, many of us outgrew gratefulness. So, in the spirit of Thanksgiving recipes, I have listed five ingredients that are 100% organic and will help grow a healthy, thankful heart.

1. Reflection: An Honest Parade of The Past

Our Western world isn’t very good at reflection. We’re too busy enjoying the present or strategizing for the future or getting things done. The ability to stop, think deeply and drink in the days behind us is not a natural muscle set for most of us. Everything is about efficiency, productivity, and winning.

Thanksgiving, however, requires reflection. Look back and thank God for the things He has done for you—the people He has put in your life, the experiences He has given you, the heights you saw, and the depths you learned from. You don’t have to get handcuffed to nostalgia but looking back can be such a powerful spice for the heart.

2. Humility: Get My Photo Off Center Stage

I’m not talking about a “humble brag,” as in the old, “I can’t believe I made CEO at 27. I was just trying to do my job as well as I could.” I’m talking about real humility, humility like Tim Keller defines it (referencing C.S. Lewis) in his phenomenal (and short) book The Freedom of Self-Forgetfulness: “Humility isn’t thinking less of yourself. It’s thinking of your self less.”

I’m honestly not sure how it all works, but it does. Sit quietly and listen to your kids laugh, watch your direct reports solve a big problem on their own, facilitate the praise of a peer, and without even trying, you will find yourself becoming more thankful. Thankful for what God is doing with, in, and for someone else. Thankful that you even get to ride along with Him a bit. Thankful that He lets you watch.

3. Appreciation: Especially For The Small Stuff

The practice of saying “thank you” for small things makes you realize how many seemingly small blessings actually play a huge role in the presence of joy in your life. We often price or size ourselves out of appreciation. In other words, if the gifts don’t keep growing, and the value doesn’t keep increasing, we are not immediately appreciative.

4. Sifting: Strain Out The poison

Have you ever put the wrong ingredient in a recipe? A pinch of the wrong thing can totally ruin the entire blueberry coffee cake. Or, have you ever pulled out the bread to make a sandwich and you notice a green spot of mold staring at you? Certain things creep into our thinking or even our behavior that dramatically poison the thankful heart. Here are a couple reminders:

5. Contentment: Focus on What I Have, Not What I Don’t

I’ve been an entrepreneur for three decades now, so I know from firsthand experience the craving for something new, something else, something more. It’s not bad to look to improve things, but chronic dissatisfaction kills thanksgiving. We spend so much time focusing on what we don’t have (bigger income, better boss, newer house and stuff in it, etc.) that we never just sit grateful with what we do have.

Thanksgiving is just a day, but it is a day that pushes us to God. The opposite is what G.K. Chesterton, paraphrasing an earlier British poet, described when he wrote, “The worst moment for an atheist is when he is really thankful and has no one to thank.” If you’ll let it, Thanksgiving has the potential to change your life and connect you to God as never before.