The Four Layers of Great Partnerships 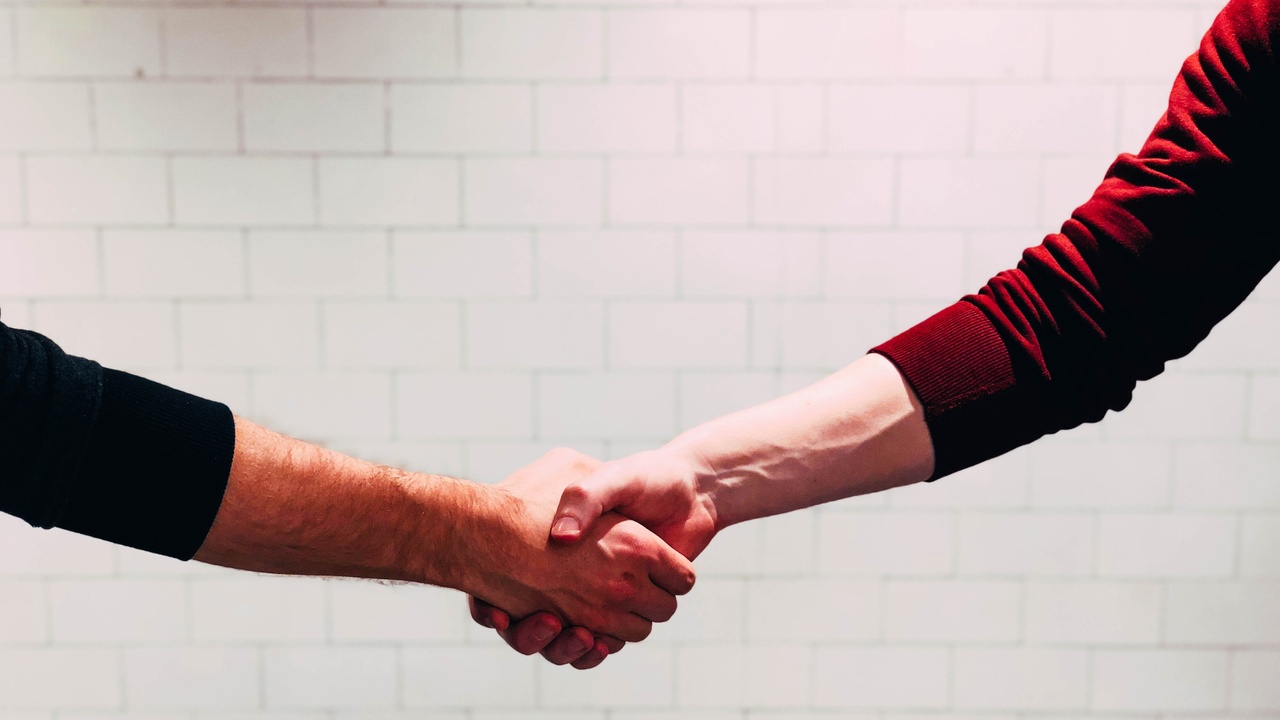 Over the last three decades, I’ve had a number of business and enterprise partnerships. Though there have been some hard moments or hard conversations (which, according to Airbnb and others, are necessary in good partnerships), each of my them has gone well.

Recently, I had a chance to interface with two of my longest-running partners, Bill and Greg, and I was reminded of how rich partnerships can be. Over the past twenty-plus years, the three of us have journeyed together: I’ve worked with them individually, and they’ve worked independently from me on a lot of stuff.

They had recently experienced yet another milestone in one of their ventures together, and I was celebrating with them. Without going into detail, I watched the best display of a great partnership that I have witnessed in a while.

In my mind, there are four degrees of partnership. The more you stack, the deeper and richer its potential.

The Four Layers of Partnership

The foundation of all partnerships is mutuality. One person can’t be carrying all the weight. If we partner up and it turns out that you’re looking to me as your mentor, or if I’m looking to you to put in all the financial risk, then it’s not a true partnership. Or, at least, there are limits to how deep it can go. Each of the four layers of partnership depend on mutuality.

This layer was the foundation of my first partnership in the late ’80s and ’90s. A great friend and I had discovered that we were spiritually aligned. We saw our place in the world in the same way: as stewards of the gifts and responsibilities a good and gracious God had set before us.

We also had similar passions for work, and so we launched into some ventures together. However, what tied us together was not primarily the work but the spiritual responsibility we felt. We talked regularly about honoring God with our work, and we both knew that honoring our commitment to each other was part of how we honored God.

Who are you spiritually in step with?

Labor Mutuality: We work together

Wilbur Wright said of working with his brother, Orville, in the partnership that invented the airplane, “Nearly everything that was done in our lives has been the result of conversations, suggestions, and discussion between us.”

I’ve experienced this through some great work partnerships over the years. A great partnership is more than the sum of the parts. Working with others with diverse skill sets, experiences, networks, and perspectives made the thing flourish. Collaboration done right is a beautiful thing and truly yields synergistic outcomes.

Who have you worked with where you’ve seen ideas and projects flourish?

The sports teams that are often the most fun to watch are the ones where it’s clear that the  teammates are also friends. Partnerships offer the same potential—productive work but also deep friendship and fun. It is a great gift to have a partnership where I know that the person doesn’t just care about what I can do but who I am and how I’m doing.

I should mention that friendships come in different forms and expressions. This doesn’t mean you are woven into being best friends on everything. It just means there is some depth of relational mutuality. Social mutuality can be hard to maintain over the years because the rhythms of life often interfere with deep friendships. It’s not that you become enemies; it’s just that life pulls you apart. Kids are at different stages of life, your nonprofit ventures are at odds with each other, you get married, and your spouse has a family that requires a lot. It doesn’t mean the friendship wasn’t real. It just might have been for one season only.

Who knows you deeply and sticks around?

Economic Mutuality: We’ve both got skin in the game

Warning: This can be the most dangerous and the most fulfilling. Often the economic layer reveals wobbly theology (like a scarcity versus abundance mindset) or immaturity in our understanding of stewardship and wealth.

I believe it. Partnerships push you to collaborate, empathize, and learn the humility of not being the alpha. They give you the rest of not having to drive everything all the time, the joy of celebrating the success of another, the good ideas and wise perspective of another, and much, much more.

Look back at partnerships in your own life. Most of them are founded on one of these four layers. Your best friendship is a partnership of sorts. So is your fellow VP.

But the more layers you have, the more depth there is to the partnership. You’re not just a guy going to Mark Cuban for money.

That’s what I’ve built over my twenty years with Bill and Greg. Our partnership has facets of all four layers. Because of that, we’re tethered together in deep ways.

In the ancient book of Ecclesiastes, there’s a section that reads:

“There was a man all alone; he had neither son nor brother. There was no end to his toil, yet his eyes were not content with his wealth. ‘For whom am I toiling,’ he asked, ‘and why am I depriving myself of enjoyment?’” (Ecclesiastes 4:8)

“Two are better than one, because they have a good return for their labor: / If either of them falls down, one can help the other up. But pity anyone who falls and has no one to help them up … / A cord of three strands is not quickly broken.” (Ecclesiastes 4:9-10, 12)

I’ve experienced all of that—the “why I am I doing this” moment, yes, but also the good return for my labor that comes from partnership, the being picked up when I fall down, all of it.

And I’m richer for it.