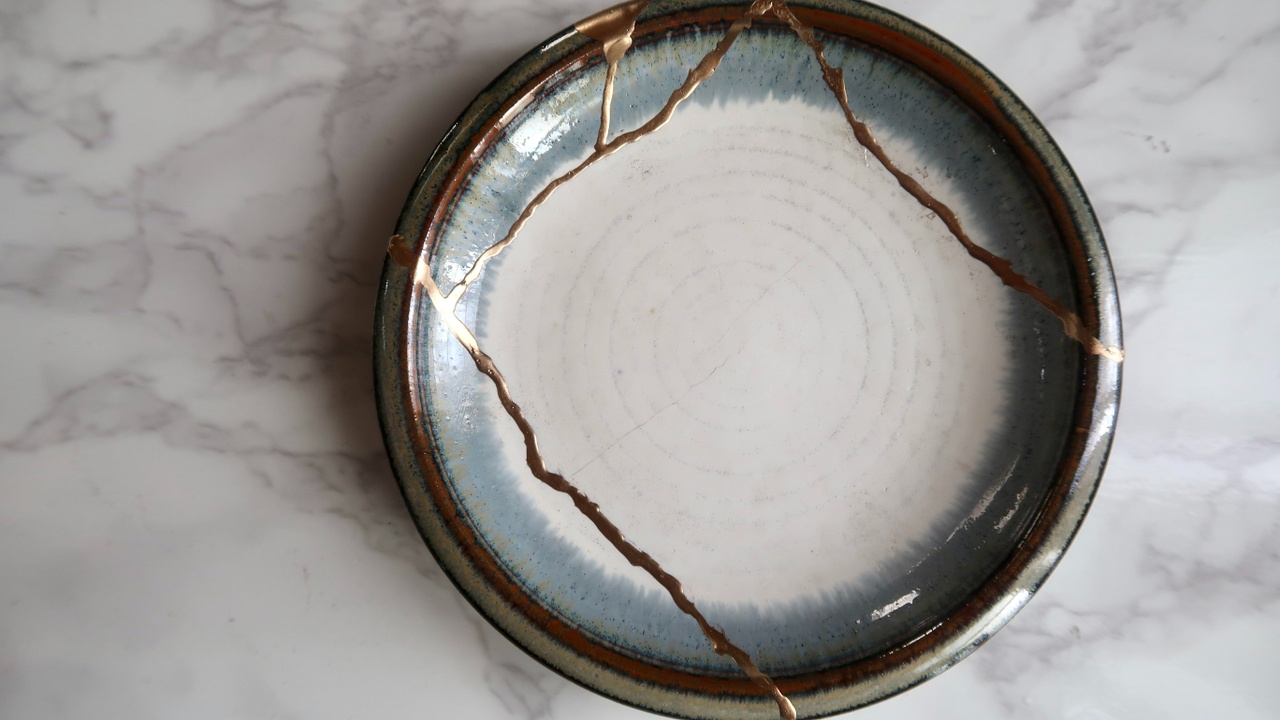 There’s no doubt about it. One of the most notable mentors in both my life and work was Howard Hendricks, a man affectionately known simply as “Prof.” Prof was a mainstay at Dallas Theological Seminary for decades, and though he was widely considered the most effective Christian educator of his time (which spanned sixty years), I remember him just as fondly for his impact outside of the classroom as I do for his lessons within it. I sure miss him.

I distinctly remember the first time I received a handwritten letter from Prof. Though I don’t recall the subject of his note, I very clearly remember his signature, one which has served as an invaluable lesson and a guide in my life. For decades, Prof signed all his correspondence the same way: “Without Wax, Prof.”

The phrase “without wax” is derived from the Latin words sine (without) and cera (wax). According to the tradition associated with the phrase, “without wax” was used as a mark of authenticity by ancient Greek and Roman sculptors. Because many artisans used colored wax to hide cracks and chips in their sculptures, those artisans who refrained from the practice allegedly marked their pieces with the stamp sine cera, without wax, to signal the integrity of their work.

Though there is little historical proof that the phrase is actually the root of the English closing “sincerely” that we often use in our correspondence, Prof didn’t particularly care. When he signed his letters this way, he wasn’t weighing in on an issue of etymology; he was subtly acknowledging the powerful imagery associated with the phrase. More specifically, he was pointing to the importance of sincerity and realness as a foundational principle for life and work in a culture consistently marked by shallowness and fakery.

A vase or jar that was cracked and then plugged with a quick fix of colored wax would inevitably melt when sitting in the elements of sun and wind. Then, when the owner wanted to store oil or water in it, the leak would be uncovered and the precious liquid wasted. The vessel was exposed and so too were those who sold it.

Every leader must regularly decide whether to practice a life of cover-ups and charades or a life of authenticity. Authenticity is closing the gap to the best of our ability between what we say we are and who and what we really are. It is certainly tempting to practice on-the-spot, surface patching of our chips and cracks. That shallow mending, however, just doesn’t stand the pressure that life throws at us.

Make sure to forge a sound foundation

Anyone who has ever ventured into the world of homeownership likely remembers the home inspection. One of the first items an inspector examines is the home’s foundation. If the foundation isn’t sound, the rest doesn’t really matter. Worrying about the gutters and water heater when the frame is bound to tear apart is wasted energy.

Even foundations made of the highest-quality materials can develop minor cracks. We all have cracks. That is part of being human. Some cracks are moral weaknesses or failures. Others are insecurities, doubts, and fears. Am I smart enough? Talented enough? Experienced enough? Like a conscientious homeowner, we should regularly take inventory of our foundation.

Build a life to last

Building and maintaining an authentic foundation is no small task, but in a world where most people are looking for the next big thing, authenticity—particularly in leaders—never goes out of style. It is always relevant. It is always worth the effort.

Like scores of others, I have adopted more Prof-isms than could be shared in a short blog post. “The measure of you as a leader is not what you do, but what others do because of what you do.” Or, “Your career is what you’re paid to do; your calling is what you’re made to do.” Or, “All people are born originals, but most die a copy.”

Prof, though, did more than just give me some clever quotes. He inspired me to leave a legacy of consequential weight. He also reminded me of the incredible imprint others have had on my life. Take a minute and shoot a text to those who have mentored you and just say thanks. Then, recommit to a life of sincerity—without wax.