5 Tests of a Leader 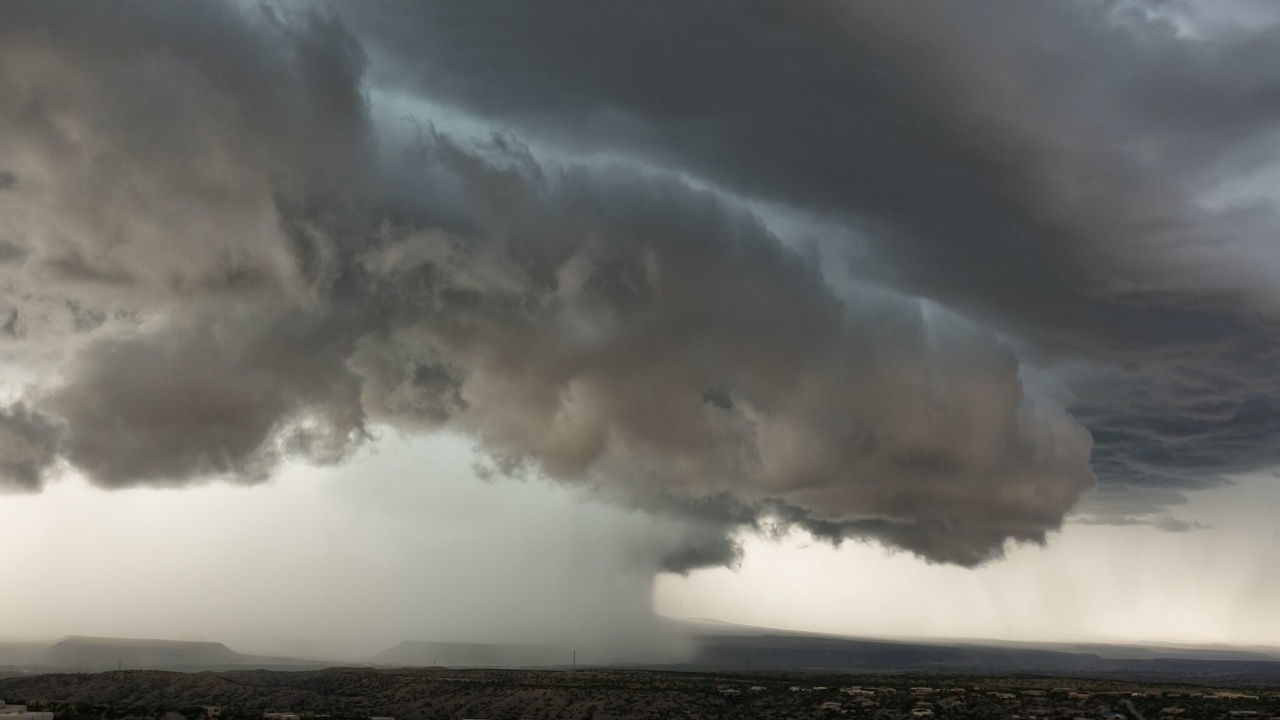 Some storms brew on the horizon. We can see them coming and we have time to maneuver. Other storms just drop out of the sky suddenly like a raging tornado, wreaking havoc on anything in its path. The storms of the heart are no different.

But make no mistake about it. So much of leadership rises and falls on our ability to pass these repeated tests of the soul. I wish they were just once in a lifetime, but they are daily and they last until our frail ending of life.

You might recall me making the case that all great leaders “manage me and manage others” in simultaneous concert. Great leaders direct energy toward their own development and growth, not just driving outcomes in others.

Here are a few common, but dangerous, storms that can wreak havoc in the heart of a leader. Every time we pass the test, our moral authority goes up. Every time we fail, our composite leader score is weakened.

Greed –The temptation to have and hold more and more stuff that I don’t really need.

Louisa May Alcott captured the dangers of greed well, writing, “It does seem that the more one gets the more one wants.”

To weather this storm, we must open our hands and move to a posture of giving. We must remember that we are only stewards of our possessions, and we must release what we own and want and have. Instead of clutching more tightly to the stuff that is or could be ours, we must choose to do the opposite. In one word … we need to Give.

Lust –The temptation to wander with emotional and physical activity outside of my covenant with God and/or my spouse.

The young man Joseph, in the book of Genesis, was 30 and unmarried. He had a remarkable riches-to-rags-to-riches story and a lot of authority as chief of staff for a major figure in ancient Egypt. The only thing he didn’t have was a woman, and then his boss’s wife came calling. Joseph didn’t hesitate for an instant. He ran.

When fighting the squall of lust we must imitate Joseph’s decisiveness and hit the road. We will NEVER be successful coddling lust in our lap. Proverbs says it will burn us every time (Proverbs 6:27). Instead of thinking we can defeat lust or manage our level of involvement, we must choose to do the opposite. Avoid lingering in conversations or browsing the Internet. Invite trusted friends to ask tough questions in this area. In one word … we need to Flee.

Where do you need to flee today?

Revenge –The temptation to settle the score or balance the injustice done to me.

Are you very good at forgiving and moving on? I am usually pretty good unless it has to do with something that has happened to me or those I care for. Get the irony?

You’ve no doubt heard of Malala Yousafzai, the young woman who was shot in the head by the Taliban for her efforts to promote the rights of young girls to attend school. Following her miraculous recovery, she became a global icon for women’s rights and a Nobel Peace Prize winner. While she seems to inspire everywhere she goes, I was particularly struck by a quote from her regarding forgiveness. Speaking about the very people that tried to kill her, she said, “I do not want revenge on the Taliban, I want education for sons and daughters of the Taliban.” Not only did she not seek retribution, she hoped for good.

Revenge is the tornado that starts spinning in us when an injustice has been done to us and we can’t move on. We must learn to not retaliate, to not strike back. We must allow God the right of way to settle wrongs done to us. Instead of lashing out or scheming to get even, we must choose to do the opposite. In one word … we need to Forgive.

Who do you need to forgive this week?

Independence –The temptation to fly solo. The feeling that no one can really identify with my world and that I am all by myself to sort out and navigate life.

In the early years of the Christian church, hundreds of devout believers flocked to the desert. In an attempt to lead a holy life, far from the temptations of the Roman world, they consciously separated themselves from that world. While this often led to sincere devotion and even spiritual insight, it also necessarily excluded community. Speaking to the latter concern, one of the early fathers of the Church, Basil of Caesarea, wrote, “When we live our lives in isolation, what we have is unavailable and what we lack is unprocurable.”

Put simply, we need community. We need it for our own good, and for the good of others.

To fight this hurricane we must risk leaning in toward others with transparency and vulnerability. Instead of pulling away, we must find a handful of individuals with whom we can be authentic and with whom we can reveal our hearts and minds. In one word … we need to Engage.

Are you suffering from unhealthy independence?

Pride –The temptation to think that I am the sole source of success, significance, and security. It is the mindset that the world revolves around me.

Jerry Bridges, in his book Respectable Sins, says that it is “our pride of an independent spirit that makes us unteachable and unsubmissive.” Ouch. He hit storms #4 and #5 in less than one sentence.

To battle this storm, we must acknowledge that we are not the sole cause of our success, and we must learn to lift others up as a key part of our success. In short, we must give credit where credit is due. Instead of sliding into self-focus and arranging all of life around ourselves, we must choose the opposite. In one word … we need to share.

I call these five items “storms” or “tests.”  Tim Keller calls them “Counterfeit Gods” and in his book of the same name, he adds the subtitle: “When the Empty Promises of Love, Money and Power Let You Down.”

And these counterfeit gods will let you down. I’ve seen it in my own life and in the lives of friends, acquaintances, clients, and business associates. Over and over again, someone thinks he can handle the storm, but instead he gets pummeled.

But it doesn’t have to be this way.

The five tests mentioned above all require the same winning strategy. Notice that success with any of these storms requires an atypical, anti-gravitational response.

When a whitewater rafter is caught in a suck hole on the backside of a rock, he must act counterintuitively. To survive he must remove his life vest and allow the rushing foaming water to thrust him to the river bottom. He must go against his natural inclinations. Only then can he get a firm footing to shoot through the death loop all the way to the surface. Any other move will render the swimmer dead.