6 Timeless Virtues for Life and Work 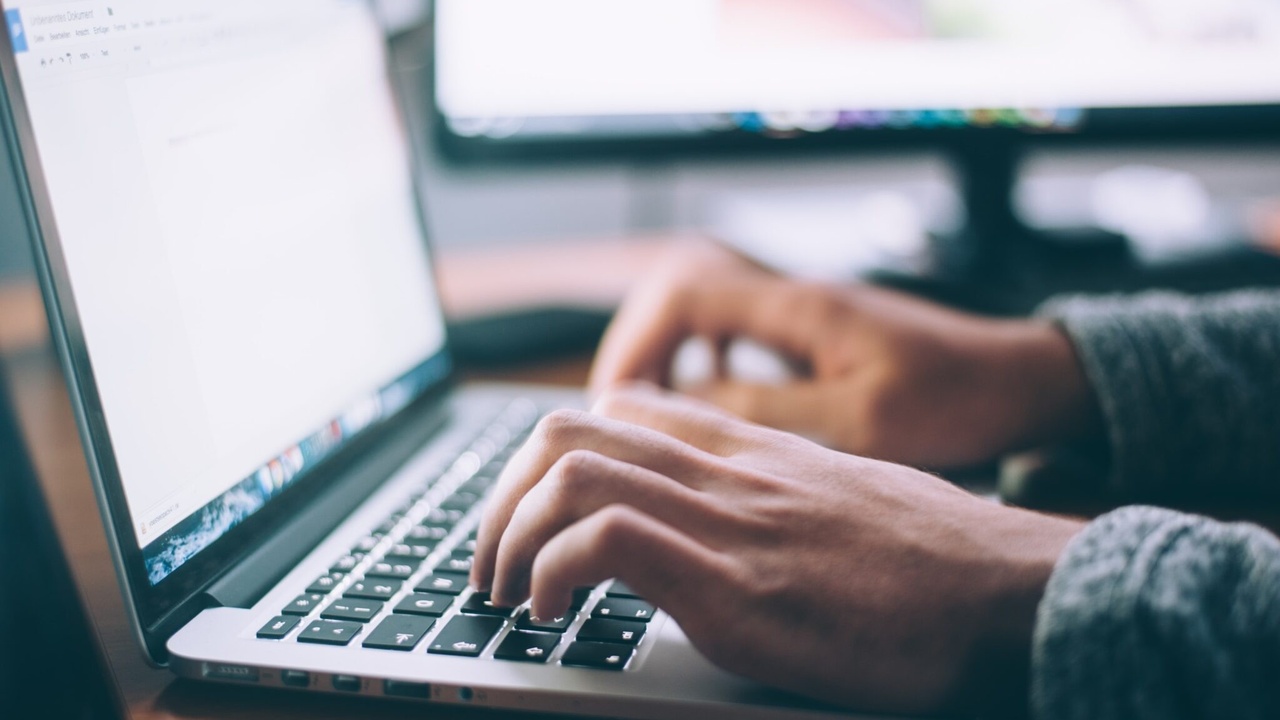 I’m not a soldier. No, Colonel Jessup, I’ve never picked up a weapon and stood a post. I’ve never fought in a great battle, never landed in hostile territory, and have never really worn a military uniform of any kind.

I am also not an especially gifted athlete. I crank out a few miles every week on my bike but that has rarely caused anyone to confuse me for an Ironman or an Olympic medalist.

I’ve also never harvested a crop for money. Sure, we’ve grown a few tomatoes in the backyard but none of my friends call me a farmer.

But if I had lived in the days of the Bible there is a good chance I would have been connected in some way to one of these three vocations (soldier, athlete, farmer).  The farmer and soldier were common “career tracks,” and athletes were just as prominent as they are today.  The apostle Paul uses these three to outline a set of universal virtues people of faith should strive for in their work, regardless of their age, title, or industry.

Endure suffering along with me, as a good soldier of Christ Jesus. Soldiers don’t get tied up in the affairs of civilian life, for then they cannot please the officer who enlisted them. And athletes cannot win the prize unless they follow the rules.  And hardworking farmers should be the first to enjoy the fruit of their labor. (2 Timothy 2:3-6 NLT)

Each job carried, and in fact still carries, a dual set of virtues worth pursuing.

The Soldier – endurance and focus.
The Athlete – discipline and ambition.
The Farmer – hard work and patience.

The Soldier – Endurance and Focus
Being a soldier during wartime is no picnic. It wasn’t when Paul wrote to Timothy, and even today it’s far from a day at the spa. The elements of war are unforgiving, unpredictable, and uncomfortable. Much is demanded and little is given in return. To exist and succeed in this type of environment, the soldier must be able to consistently endure hardship without complaint and always remain focused on his task.

Once a battle begins, the soldier is in it until his job is done. He can’t take a break because he is hungry or tired. There’s no time off. No sick days. He can’t let his mind wander, and he can’t be distracted by the chaos around him.

The Athlete – Discipline and Ambition
Truly great athletes aren’t just talented. Talent is actually pretty easy to find. Plenty of players have it, and plenty have squandered it. The difference between the great ones and the ones on the ‘Biggest Wastes of Talent’ list is that the great ones pair their talent with a combo of inner drive and outer discipline. Put another way, they don’t just have the potential to be great. They want to be great, and they are willing to put in the work and make the sacrifices to get there.

In athletics and in work, success starts with the “want,” or what we might call ambition. Now we all know there is an unhealthy, all-consuming, win-at-all-costs version of ambition, but there is also an admirable type that separates humans.

Ultimately, discipline in any area is really just a series of choices. For athletes, it’s about saying no to the burger and yes to the grilled salmon. No to a late night out; yes to the early morning film session. For the rest of us, the choices may not be so cut and dried, but discipline is still about consistently making the small right decisions that make up a life or career of right choices.

While most occupations in today’s marketplace may not demand hard work and patience in the same degree as farming in the first century, I don’t know of any job that doesn’t require some measure of these virtues.

If you’re on my payroll, I expect you to have already learned to work hard. I’m happy to provide on-the-job skills training, but working hard is one skill that you better already have down. Why? Because without a solid work ethic, the rest doesn’t really matter. Talent, intelligence, and creativity are only as valuable as the effort you are willing to exert.

What about patience? Even though it may seem like technology is quickly negating the need for patience, there are still many things that you just can’t speed up. If baking cookies takes 30 minutes…it takes 30 minutes. You can turn up the heat hoping to shorten the time, but we all know the outcome of that. You can stubbornly say I only have seven minutes, and then I am going to pull them out of the stove and eat them. Go for it. But many things just take time. And anything that requires time requires patience.

Timeless Truths
For me, one of the most compelling aspects of the Bible has always been its timelessness. By this I mean how God crafted messages that spoke truth into the lives of first-century Jewish converts under Roman rule, and yet those same messages still speak truth into my life today.