A Parable of Expectations 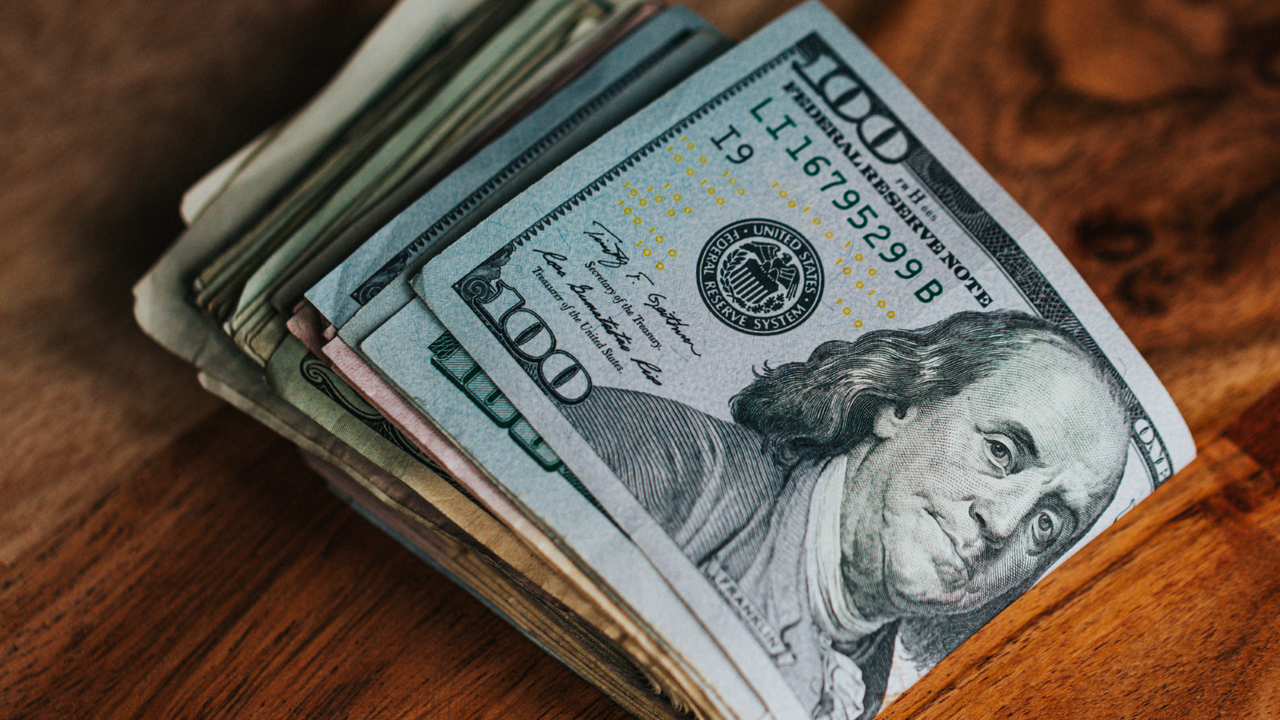 Picture this: A man—we’ll call him Derek—comes home from work and sets his keys and phone on the counter, changes into shorts and a t-shirt, and walks outside to get the mail, as is his routine.

Derek walks down the narrow concrete walkway through the yard, and as he approaches the mailbox, he sees a $20 bill on the ground.

Surprised, he looks around, wondering if someone walking by had dropped it, so he could go return it to them. But no one is there.

“It’s my yard, so I guess I can keep it,” Derek reasons. “If someone comes back for it, I’ll return it. But there’s no use in letting it blow off in the wind.”

He picks up the bill and puts it in his pocket, grabs the mail, and heads back into the house pleasantly surprised.

The next day, Derek returns home again after work, drops off his things, changes, and heads back outside to get the mail. He is nearly to the mailbox when he notices another $20 bill on the ground.

“That’s weird,” he thinks. He looks around, and again, no one appears to be in the area. “I guess I’ll hang onto this one, too,” he reasons. He heads back into the house pleasantly surprised.

At the end of day three, when Derek returns from work, he once again follows his routine. As he walks to the mailbox, he thinks, “That was pretty crazy that there was a $20 bill for two straight days.”

And bam! There it was in the grass by the mailbox: another $20 bill—the third day in a row.

Stunned by the coincidence, but quite encouraged by the new influx of cash, Derek grabs the bill and heads back into the house.

Day four: Derek pulls into the driveway looking toward the mailbox to see if a new bill is there. And wouldn’t you know it, there it is. He gets out of his car and grabs the bill and the mail as he throws a half-glance down the street on his way back into the house.

On day five, Derek forgets the mail altogether. He grabs the bill off the ground and sticks it in his pocket. He doesn’t bother checking to see if anyone is around.

On day six, Derek races into the neighborhood only to be confused and disappointed. There’s no $20 bill to be found.

“Where’s my $20 bill?” He paces through the yard and walks with purpose up and down the street wondering if the money blew away. Down the street, he spies a couple of kids riding their bikes.

What’s wrong with Derek? The $20 wasn’t even his to begin with, and after five days, he’s cursing random kids for stealing his money.

Don’t get me wrong, expectations have a good side.

Expectations can be incredibly motivating. They keep us from getting lazy by giving us targets to shoot for and even exceed. Roy H. Williams, a well-known marketing consultant, wrote, “The first step in exceeding your customer’s expectations is to know those expectations.”

Research shows that when we believe something is possible, we are more motivated to work to bring it about. We expect something of ourselves and are challenged not to let ourselves down.

But expectations also have a bad side, as we see from Derek’s story. His expectations became a feeling of entitlement. All of a sudden, the surprise $20 gift became “my deserved $20.” Think about how damaging this thinking is in other areas of life.

If you expect the promotion, the high-performing children, the traffic-free commute, and don’t get those things, you are annoyed at best and, at worst, place blame onto anything (or anyone) else.

That’s exactly the thing about unruly expectations. We become so focused on what we should have that we neglect gratitude for and cultivation of what we do have.

You sometimes hear the phrase “manage expectations.” It’s high time you managed your own. I’m not saying “don’t dream,” or “be a pessimist,” or even “be a realist”; what I’m saying is that you must strive to live one day at a time—with gratitude.

One of the first leaders of the early Christian Church admonished people,

Come now, you who say, “Today or tomorrow we will travel to such and such a city and spend a year there and do business and make a profit.” Yet you do not know what tomorrow will bring—what your life will be! . . . Instead, you should say, “If the Lord wills, we will live and do this or that.” (James 4:13-15)

That’s not suggesting a flippant “whatever happens, happens.” That is the recognition that you do not have total control. And upon acknowledging that, you are freed from being controlled by your own expectations.

After all, Derek ended the week $100 richer but became poorer. Unruly expectations stole his joy.