Three Truths about Transparency in Leadership 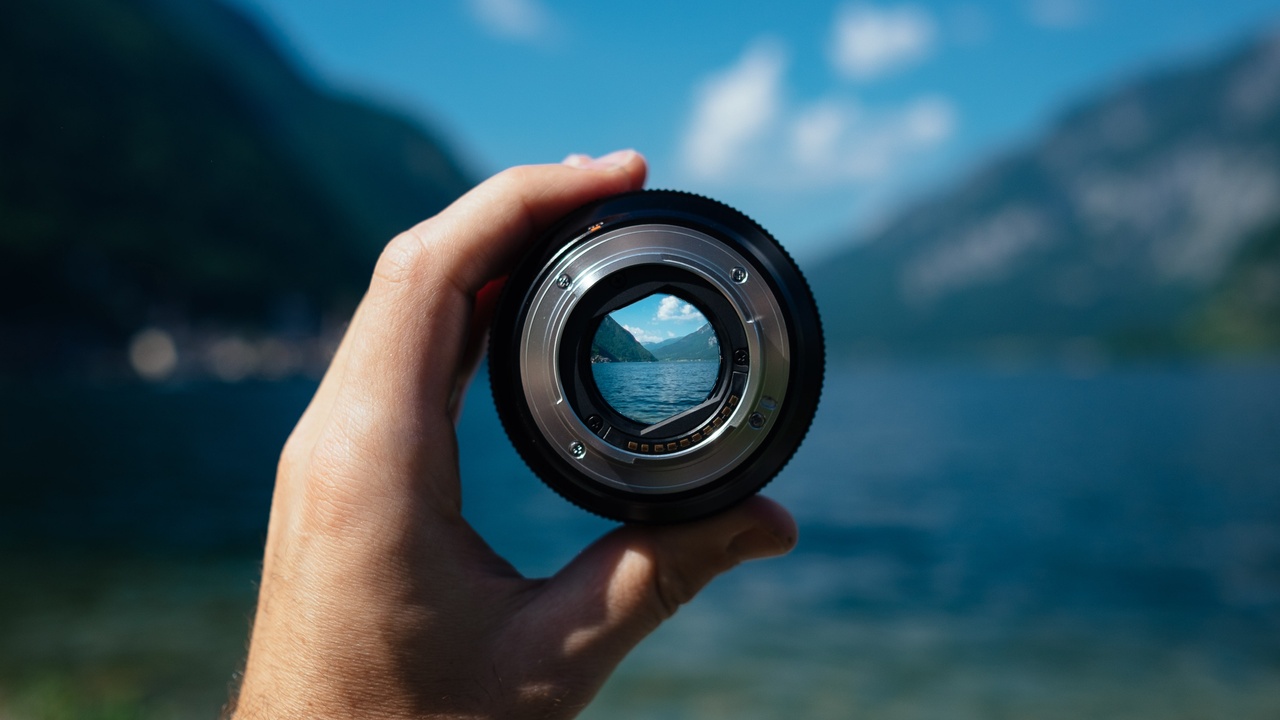 My clients regularly ask me about how to lead their teams. How to inspire, critique, hire and fire—all the regular things.

But I’m increasingly asked a relatively new question, “How transparent should I be with my team?”

I’ve had clients, often classic sole proprietors, who basically want to control all the information that employees—even C-suite employees—get. If there’s a buyout coming, no one but the CEO knows.

On the other hand, I’ve had clients who are transparent about everything: how their marriage is doing, where they’re fearful for the company’s future, possible new hires, and other jobs they’re considering. Whatever the inner processing of the moment is, it’s not inner processing anymore. It’s all in the open.

Recently, I had one client ask me straight up, “What do you think about transparency?” Short answer: I’m for it.

But humor me and want at least the medium answer. Read on for three thoughts about transparency for organizational leaders at all levels of the org chart.

There’s different kinds of transparency, of course. Harvard Business Review has written a lot about operational transparency, which it defines as “operating in a way that makes it easy to see what actions are being performed and to understand how money is being spent across the organization.”

That’s in the summary for a piece called “Using Transparency to Enhance Reputation and Manage Business Risk.” The idea is that pulling operational practices and financials into the open engenders trust among employees, stockholders, and customers. After all, it’s hard to work hard and for the good of the company when you’re suspicious. Transparency wars against suspicion. Trusting employees work harder and longer. Forbes listed five benefits of transparency, including that problems are solved faster and teams come together more easily.

But it’s not just about operational transparency. Personal transparency matters, too. Do employees trust you? Do they trust each other? LinkedIn’s ad blitz over the past twelve months has been “Welcome, Professionals,” and the idea is to bring your whole self to work. The culture that we live in is a culture that values self-discovery and is suspicious of power (everything from Watergate to #MeToo rings in our ears), and so employees need to see those in power as authentic. When the leader can be trusted, we’ll go to war for each other, but if you feel like the leader is a fake, then it quickly becomes “just a job” for employees. They become self-protective, keeping their best ideas to themselves and open to what’s next.

The alarm bells going off in your mind as you read this might go something like this, “But if I share openly about __________, then they will __________.” He’ll get too anxious about the stability of the company. She won’t respect me as a leader. He’ll have one foot out the door. Workplace gossip will spread. She won’t understand that I’m just processing and not committed. Information will get leaked to a competitor.

Some of these fears are just your mind spinning and aren’t realistic at all. But let me at least raise the possibility that if you’ve got a massive check in your heart and mind about transparency—if you can’t share openly with your core people—then your problem may not be transparency but hiring trustworthy people.

What kind of people do you want on your team? Tina Fey said, “Don’t hire anyone you wouldn’t want to run into in the hallway at three in the morning.” Go for that. Go for people of integrity, people who can handle uncertainty and stay the course, people who care well for each other.

If you don’t have these people, then you’re probably hiring primarily for competence and don’t have character or chemistry on your hiring scorecard. Rework your scorecard in the future. Get off the beaten path in interviews to get at more than competence. And in the present, reconsider how to be transparent given the people you have. Which leads us to…

Let me be clear: I’m all for transparency, but transparency doesn’t mean telling everyone everything. Transparency and authenticity have become buzzwords, but any counselor will tell you that you need layers of differentiation for healthy living.

I look a lot to the way that Jesus did life and ministry. He was always honest, but he was certainly selective with information. He said some things to the masses, other things to his opponents, other things to his followers, and then even had a tighter circle of three that he disclosed himself to at the greatest level.

Just before his death, he said, “I no longer call you servants but friends. I call you friends because I’ve showed you what I was doing” (my paraphrase). He didn’t say this to everyone, but he did say it to his friends.

How does this principle play out in the workplace? Two tips:

First, too much transparency about personal matters is usually unhealthy in the workplace. Co-workers should know things that are stressful in your life, but employees don’t need the roller coaster of how your marriage is going day in and day out. That would make it difficult for them to focus at work because it collapses work and family life into one—like a one-legged stool.

Second, find your people. It’s even worth taking a minute and drawing this out on a notepad or iPad. Who comprises your closest circle that you share the stresses of the organization with because they get it and can handle it? Who’s the next level out, and what do you share with them? And so on.

You can reevaluate these circles every six months or so (people move between categories as relationships change or experience demands). It protects you from being caught in a situation where you are more transparent than you need to be.