A Tale of Two Funerals 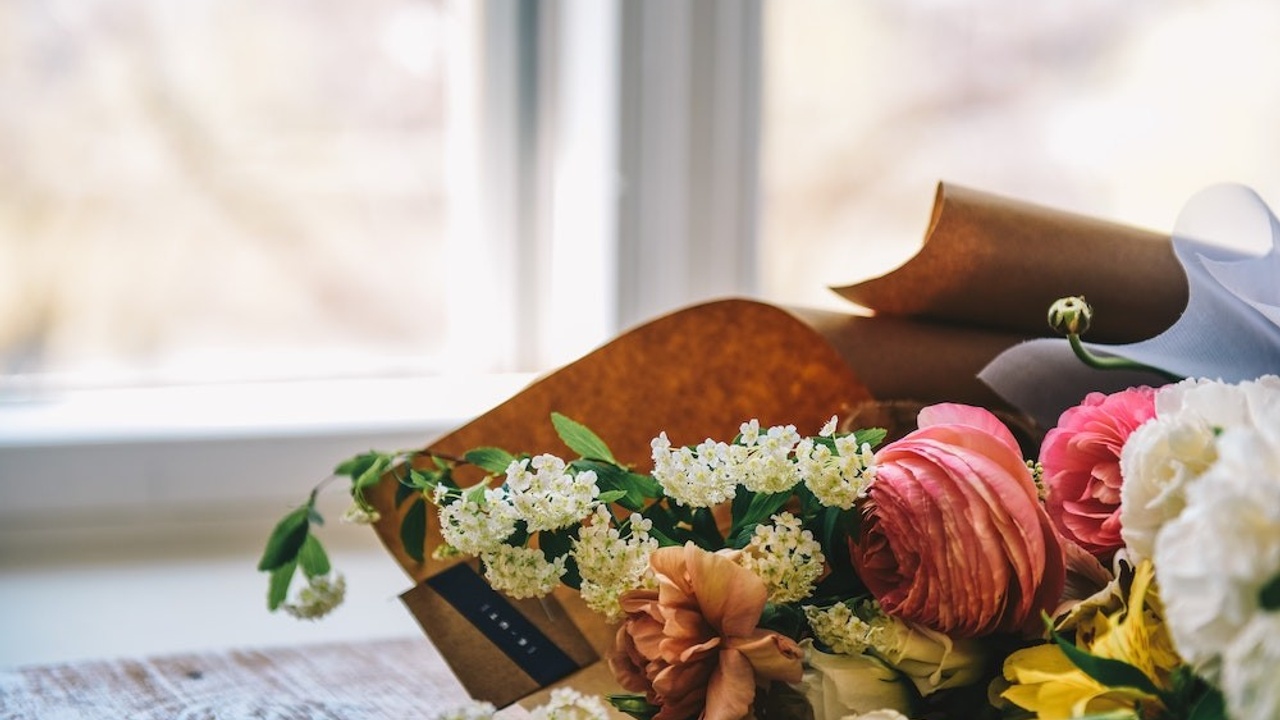 A few years back, two funerals occurred in the same week in our community. Both were men I knew who had lived a long life and had great community reach. I assumed the funerals would be pretty similar.

I couldn’t have been more wrong.

The first funeral was as impressive a celebration of life as I’ve seen in a long time. All of the man’s children and grandchildren were present. I realized that all of his kids had become individuals of impact and character in their own right. They have good relationships (not perfect) with each other and their respective communities.

Several of his grandchildren got up to speak about what they had learned from their grandfather and their memories with him. “I remember when Grandpa …” was said countless times. He clearly had impacted multiple generations during his life.

But it wasn’t just family. Several executives representing the company of one of the sons flew in from the East Coast for the funeral. The room was filled with standing room only of hundreds of friends and relatives. I was amazed at how many people his life had clearly touched.

Yogi Berra joked, ”You should always go to other people’s funerals or they won’t come to yours.” That wasn’t why I was glad I went, though. I was glad because it was the kind of funeral that makes you think, I want my funeral to look like this. Of course, his funeral looked like that because his life looked like that.

Later that week, I checked in on the other funeral. It turns out that fewer than ten people came. They had to hire a preacher since no preacher was close enough to the man to offer up his services.

It wasn’t like the man had spent has past thirty years off the grid. The guy had a very full life, but it led to an empty funeral. Why? Because his life was full of the wrong things. His life was self-absorbed, full of mostly stuff and things, not healthy relationships and positive influence.

I thought the funerals would be the same, but they were complete opposites.

David Brooks describes this more succinctly—stating that our culture honors “resume virtues” but we need to seek “eulogy virtues” in our own lives.

Maybe he went to a funeral just before he wrote that.

Funerals just do that to us.

They have a way of making us slow down and ponder the brevity of life and the priorities of life. They make us think toward the eternal and the Divine. They cause us to cut through the routines and the noise of life to contemplate if life is going the way we want. They make us celebrate people above things and activities. They make us look back, which can often help us look forward.

I certainly understand that death has a sad and even shocking side to it. But if you get a chance to watch a celebration of a life done well … take it in.