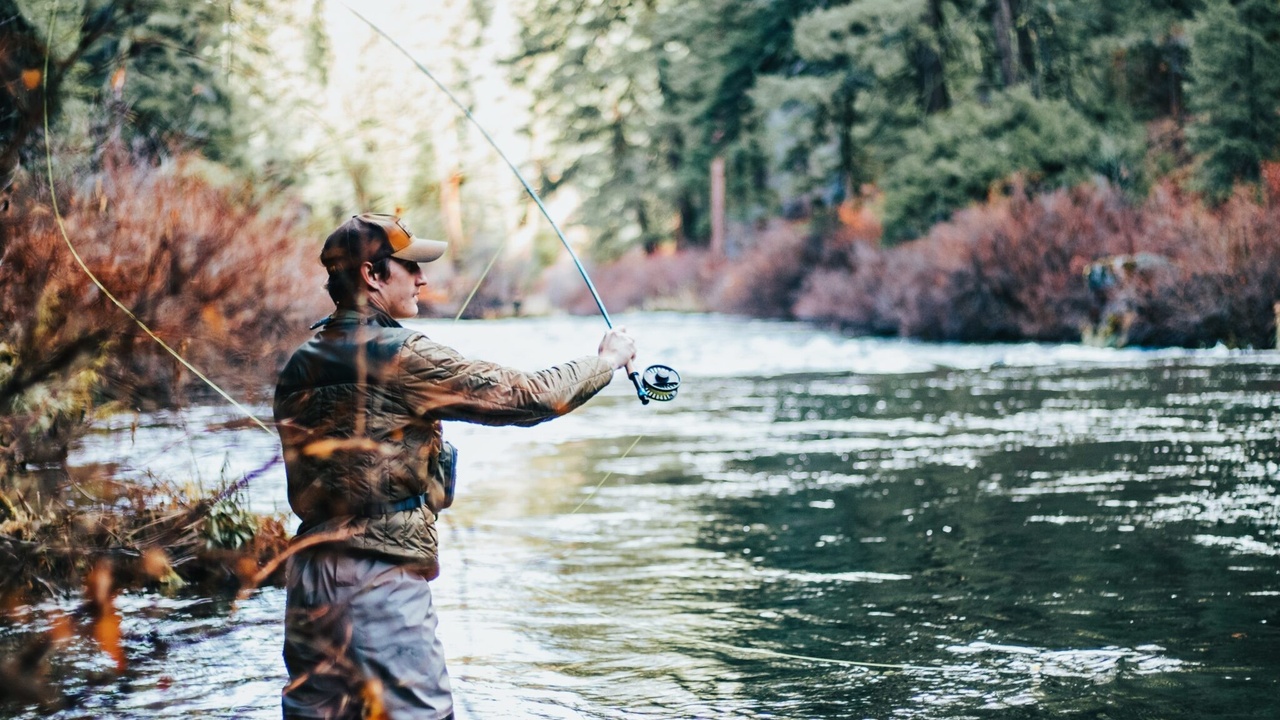 business was “find people, develop them and retain them.” Get a new employee at 22 or a partnership early on and stick with it.

That doesn’t cut it anymore.

Employers are scrambling to adjust. They know that the headache and heartache (and wallet-ache) caused by people leaving will take you under.

But what if we accepted the fact that people were leaving? That even our best people will have new opportunities? It might have to do with us, but it just might not. That’s not simply dealing with the inevitable though. It’s a strategy. It’s catch and release.

Jack Welch, whose legacy as CEO is a complicated one, was one of the first leaders I can remember to institutionalize this strategy. There was a season where people knew GE was THE place to go and train to be a CEO. Why? Because he brought people in—the best and the brightest—and he gave them experience, knowing they would leave. He was fine with companies coming and taking one of his vice-presidents to take over their company.

It’s counter-intuitive (you can probably imagine what comes up when you Google “let your top employees go.”)

But a few companies have figured it out. I love this line in the Wall Street Journal article—“You’re better off having the best people for a short time than average people forever.”

Think of what Jack Welch got:

Without a catch and release mentality, there would have been a logjam at the top—a bunch of people sitting around waiting for Welch to retire. Instead, he created a leadership structure that didn’t just want the one seat at the top. They saw their position as a training ground, not a waiting room. So, they came to work for him, and they worked hard.

Why Not Catch and Release?

The reality is, though, it’s hard to be a catch and release leader. Just about the time you train them, get them ingrained in your culture and really productive, they leave.

So we adopt one of these other strategies instead:

When people leave, many leaders take this personally. Insecure and power hungry, they think that employees and partners should never leave. If you leave, you’re choosing “them” over “me.”

These leaders either double down on employee retention or do the opposite and don’t invest in employees. They ignore the first half of Richard Branson’s famous quote, “Train employees well enough so they can leave.”

Proctor & Gamble was known for decades as one of the best at employee retention. They cross-train employees and offer growing compensation and vesting options for every employee. At the same time, however, they’re a breeding ground for C-Suite employees. P&G knows that bringing people in and training them means they could leave.

In more recent years, Google got the same reputation. One article advises “Make your company the best launchpad and puts it this way: “People flock to be a product manager at Google because it’s well known that this can be a steppingstone to being a startup CEO.” Great companies are great launchpads.

You will lose good people. You can be shocked and frustrated by it or plan for it and flourish because of it. As comedian Steven Wright said, “There’s a fine line between fishing and standing on the shore like an idiot.”

It starts with the way you see the world.

As for me, my faith helps me live with a catch and release mindset with people because I trust that God is in control. I will do the best I can to keep my best people, but if something outside of my control happens and an employee exits, that’s okay.

Fight for a mindset of abundance rather than scarcity. People with a scarcity mindset assume that if you have something (or someone), then I don’t. But an abundance mindset says that if I am open-handed with my resources (and people), then I will reap the benefits of the abundance in the market down the road.

If I train my people well and stay friends when they leave, the culture I’ve created and the reputation I maintain will reimburse me for the difficulty.

There’s other fish in the sea, and hopefully the one that I just released will go on to have an even bigger impact the next place they land. And who knows what might come swimming our way as a replacement.

P.S. There are a few spots left in my Five Tasks master class. If you’ve read the book, you know how powerful the insights of the Five Tasks are for every leader, no matter how seasoned an executive you are. For the first time, you can discuss those lessons with me on live Zoom calls. I am personally hosting these calls, and I can’t wait to meet you. Sign up here.