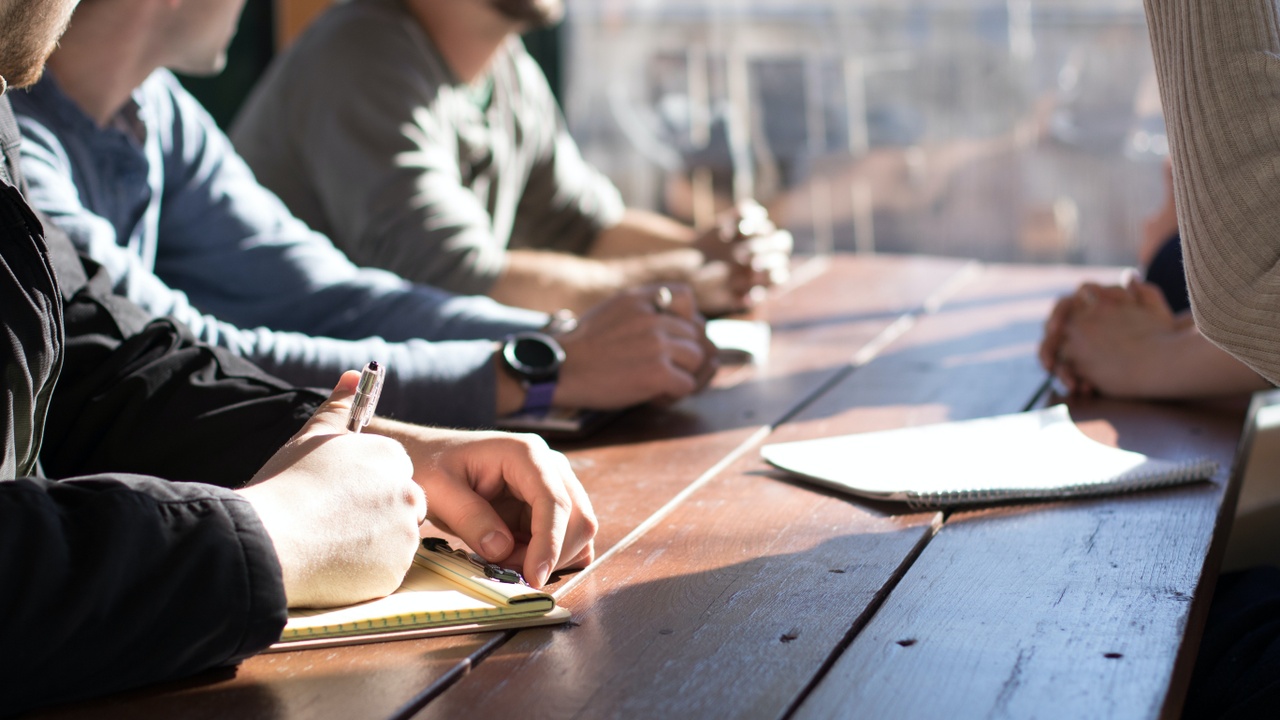 We are enamored with experts and their expertise. Expert analysis from expert analysts. Expert testimony from expert witnesses. Expert advice from expert consultants. Given the choice, we nearly always seek the opinion of the expert. We want the expert, the guru, the genius, to weigh in, to point us in the right direction, and to chart our course.

In his book, The Wisdom of Crowds, James Surowiecki proposes that this predilection for experts stems from a belief “that valuable knowledge is concentrated in a very few hands. We assume the key to solving problems or making good decisions is finding the one right person who will have the answer.” In short, we believe that if we can find the right “guy”—design guy, IT guy, marketing guy, finance guy—then our problems will be solved.

Surowiecki, however, contends that the strategy of “chasing the expert” is at best, misguided. Instead, he encourages us to “ask the crowd.” He proposes that collaborative thinking is more likely to provide the most effective answers and insights because intelligent groups can “aggregate and provide collective judgments that represent not what any one person in the group thinks, but rather, in some sense, what they all think.”

Now, before you start sweating nervously about that social media expert you just hired, let me be clear that I’m not proposing that informed individuals are of no value, and for that matter, I don’t believe Surowiecki is either. Rather, I think Surowiecki’s research hints at some truths that I’ve discovered throughout my career about the importance of collaboration and the danger of allowing one voice to drive the agenda.

Push for dialogue over monologue…

You may remember from some of my other blogs that I had a brief stint as a high school coach after I graduated college. While I certainly wasn’t destined to be the next Bear Bryant, I did enjoy my time coaching and was fortunate enough to glean a number of insights that I continually use in my career as an executive coach.

One such insight came during our annual coaches’ meetings, during which we firmed up our offensive and defensive schemes for the coming season. Each meeting seemingly started the same way: the offensive or defensive coordinator would grab the chalk (yes, this was before the ubiquity of white boards or electronic tablets) and start mapping out their respective scheme.

So long as either coach kept the chalk, their plan was bulletproof, their own personal version of Beethoven’s 9th. Every play the O.C. sketched ended in a touchdown. Every defense the D.C. put together resulted in a forced turnover or goal line stand. It was only when each coach relinquished the chalk to their counterpart that the weaknesses in either plan became apparent. Like Mike Tyson once said, “Everybody has a plan until they get punched in the mouth.”

Even the most sophisticated, well-researched strategies and initiatives are flawed. When we refuse to give up the chalk, when we demand to be the only voice, these flaws can go unnoticed until they become significant problems that require drastic responses. The longer we demand to hold the chalk, the less likely we are to create something brilliant, and the more likely we are to produce the next New Coke.

Step back from the podium and listen to another voice. Dialogue is the best way to test a risk, secure legitimate feedback, and map a winning playbook.

Listen, but push back when necessary…

When we do, in fact, give up the chalk and take on the role of listener rather than presenter, the manner in which we listen becomes particularly important. For example, have you ever considered how the skill of a presenter, or even your preconceived notions about that presenter, affect how you receive their message?

Often, we tend toward one of two extremes. Sometimes we think so highly of an individual’s credentials or we are so impressed with their skill as a presenter that we buy everything they say lock, stock, and barrel. I call this the “infomercial effect,” and it is the only way I can explain someone deciding in the middle of the night that their life would be significantly better if they owned a pair of scissors that can cut a penny.

On the other hand, we can be equally biased in the other direction. We can arrive at a presentation assured that the presenter has nothing of value to offer. Whether this is because we are so sure of our own abilities or because we doubt the aptitude of the presenter, we either dismiss everything they say, or spend our time eagerly looking to disprove their opinions.

Neither of these tendencies is particularly wise or fruitful. The former tends to overlook flaws, while the latter fails to capture the wisdom of others.

Instead, we should strive to critically listen, honestly weighing the merit of a message, pushing back when necessary, asking for clarification when confused, and ultimately gratefully accepting wisdom, even if it isn’t our wisdom.

“The way of a fool is right in his own eyes, but a wise man is he who listens to counsel.”

Every leader can attest to the truth of this particular Proverb. We have all mapped out a plan that seemed perfect, only to have someone alert us to a glaring weakness. Unfortunately, we have also likely charged ahead with a flawed plan, dismissing criticism, only to realize our mistakes too late. Experts, geniuses, and gurus are not exempt from this trap. They too have blind spots. They too miscalculate.

This is why striving for what I call “collective wisdom” is so important. Collective wisdom isn’t simply the most popular opinion (as the astronaut Mark Kelly once joked, “None of us is as dumb as all of us”), it is blended wisdom. It doesn’t mean that we simply take everyone’s opinion and mash them all together. Rather, it means that we strive for meaningful collaboration, marked by meaningful dialogue. It allows the strength of each person to shine through, while also allowing those strengths to prop up one another’s weaknesses. Perhaps most significantly, it forces us to put down the chalk and listen.