Convictions: A Deep Rudder for Life and Work 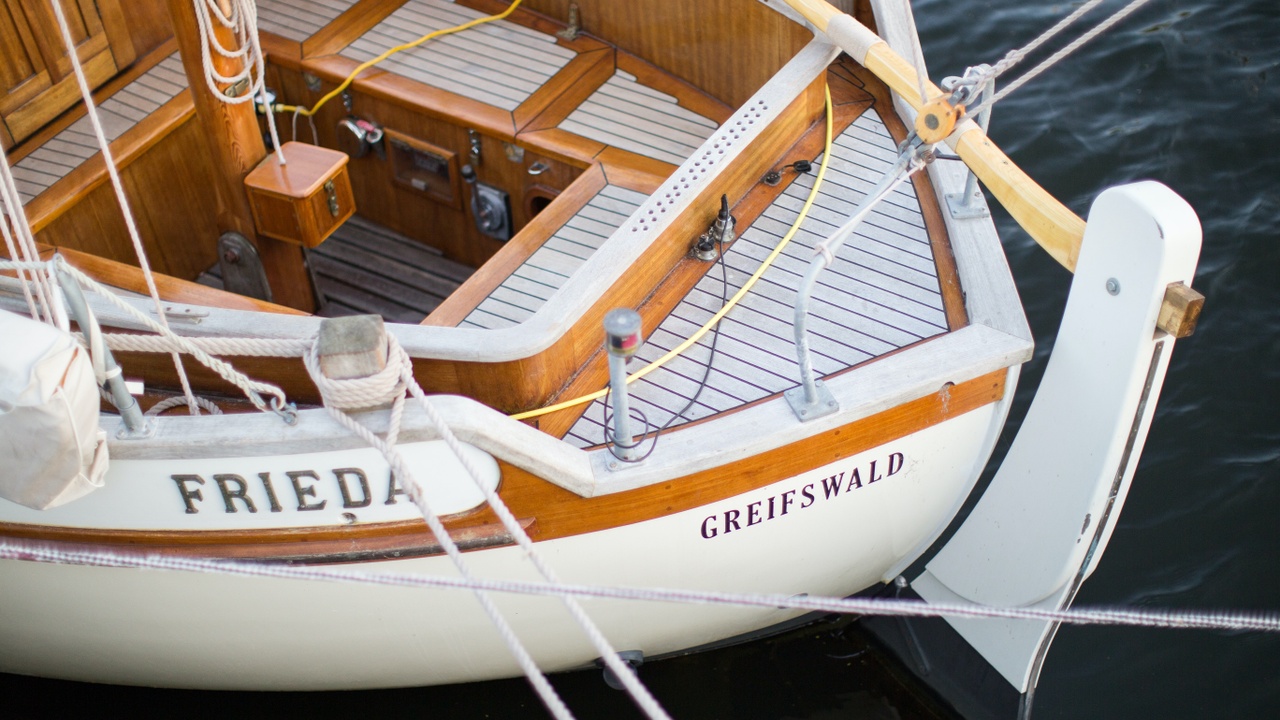 My friend, Bob Buford, wrote about that twenty-five years ago in his book Halftime, and Arthur C. Brooks has done it more recently in From Strength to Strength. They all have different slants on it, but it’s the same basic learning that, at some point, we wake up and say, “I want my life to be driven by conviction or something deeper.”

But what if we could have this epiphany earlier? Warren Buffett, paraphrasing the Italian Renaissance political writer Niccolò Machiavelli, said, “What the wise do in the beginning, fools do in the end.”

What if people could learn to center their life and work on convictions earlier than in their 50s, 60s, or even 70s? What would be the impact of making that switch early in life? Let’s start with understanding convictions in the first place.

Convictions are your internal drivers. Maria Montessori, the Italian physician and educator, said, “The man of character is the persistent man.” What are the things in which you are persistent?

Day after day, month after month, decade after decade, what drives your actions? What drives the way you spend your time and money? What governs your interactions with people? These are likely your convictions, or at least the key to identifying them.

The Bible talks about convictions as well and, perhaps surprisingly, acknowledges that they’ll vary from person to person. In one example, the apostle Paul says that some followers of Jesus have one conviction about eating food that was sacrificed to idols, and others have a different conviction. Either way, he says, live up to them.

Why do convictions matter so much? Al Mohler writes that conviction orients the power outside of the leader himself. Conviction shows that we’re beholden to something bigger than ourselves. Mohler is a Christian, and though he doesn’t in the article, he could cite numerous Biblical examples—like Joseph, Daniel, Deborah, John, or Jesus himself—who stand out for living by their convictions. The paraphrased cry of all of them is, “If I were going to fold or change who I am whenever things get hard, then I can’t really say with conviction that God is in charge.”

Conviction says, “Come what may, this is how I’m going to live.”

In the world of leadership, the cry then is, “Come what may, this is how I’m going to lead.” It’s incredibly powerful because in both the for-profit and non-profit worlds, “come what may” often seems to be what actually comes.

A Forbes article from a few years back called “Why the Best Leaders Have Conviction” lists off a dozen or so reasons why conviction matters, including that these leaders are role models rather than preachers, create certainty, are strong without being harsh, and are willing to take a bullet for their people.

People in your organization are hungering for conviction. They want to follow it because it will lead somewhere—and they want to go somewhere.

Abraham Lincoln once said, “I have been driven many times upon my knees by the overwhelming conviction that I had nowhere else to go.” His conviction was that he needed Divine help. Not a bad place to start.

I’ve taken the time over the years to put words to my own convictions: I believe in an abundance mindset. I teach from the street back, rather than the classroom out. I’ve got a relaxed view of God’s sovereignty (conviction No. 1) that I balance with my belief that I’m a steward of everything I’ve been given (conviction No. 2).

I’ve got more, but you get the idea. These convictions shape my decision-making, my risk-taking, my relationships, my money, my time, my career trajectory—all of it. Several people helped me forge my convictions earlier in life, and I’ve never regretted it.

If you’re under 40, how might you seek to live differently at 50? How could you make some of those changes now? After all, the wise man does at the beginning what the fool does at the end.