Dig In, Go, or Stay and Grow: The Choice for Founders in Crisis 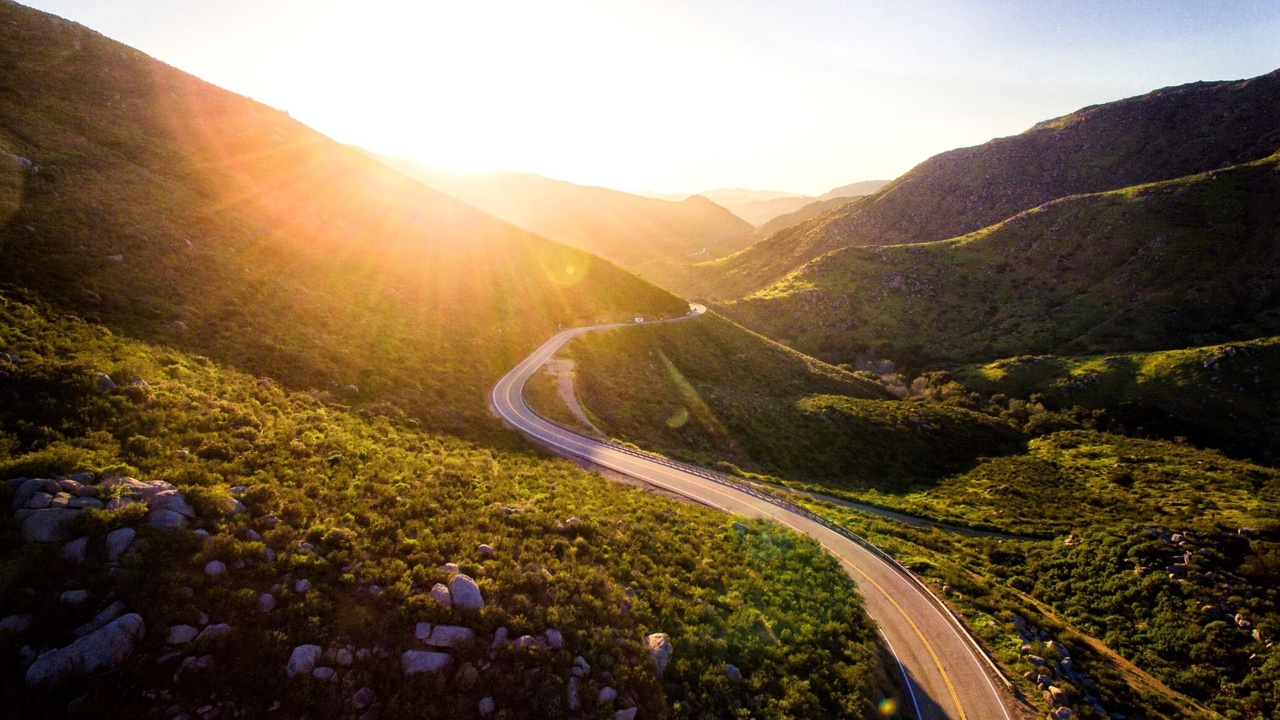 Here’s three phone calls I’ve received over the past six months. All were preceded by some version of the ever-ominous text, “You got time for a phone call this week?”

This scenario is especially common for founder leaders, those leaders who have essentially tied the company or organization’s existence to themselves in their own minds—perhaps in unhealthy ways but perhaps just because they’ve been around forever and care about it so deeply.

The core issue was the same so my response to all three was the same. I said, “you basically have three options”:

It’s you against the world. No one knows the organization like you do. You’ve been around the longest, you know the mistakes that were made and the turning point moments. So, when you have opposition, in most cases, you’re right and they’re wrong. They don’t have the full picture and you do.

This perspective sounds a little narcissistic, and it often is. You’re making it personal and essentially saying, “Fighting for myself is fighting for the vision so I have to fight for myself.” If you’re convinced it’s a personal attack, you’re in a danger zone.

But there actually are moments to dig in your heels a bit. Sometimes you really do see it rightly that someone is trying to take over and hijack the vision. Sometimes a founder leader ties a company or organization’s existence to himself not out of hubris but out of deep care and passion. It’s hard to tell the difference sometime but leaders don’t actually always make it about themselves, as Russell Moore writes.

Option one is when the crafter of the vision says, “This crisis is not really about my survival as a leader but about the survival of the vision of the organization all together.”

You may be experiencing a divine hostile takeover. That’s a term I use for something like this that doesn’t make a bit of sense to us from our human perspective.

It’s like the quilt that appears unintelligible while the seamstress is making it until you flip it over and see the design. Or Joseph in the Bible saying years later, “God meant it for good.” It doesn’t mean the season was enjoyable or even good, but it’s still true that God is in control.

Could God be directing you elsewhere? He often does this after all—literally pulls you out of one thing to another. Whether it’s a relationship, a job, a deal, a church, whatever. Sometimes when we wouldn’t make the choice ourselves, he makes it for us. Is there a chance that God has a different assignment for you? Maybe on the same highway and just switching lanes. Or maybe switching roads all together.

It feels like a death and it’s okay to mourn, to be sure, but it is in fact not the end. As the poet Robert Frost said, “In three words I can sum up everything I’ve learned about life: it goes on.”

This is perhaps the most painful option because there’s no guarantees on how things will end. This is the option you choose when you say, “I don’t think it’s time to leave, but it’s also not time to fight like crazy.”

Situational leadership is a leadership model that says you must be willing to adapt your leadership style to those around you. Are you willing to develop as a leader? Be willing to strike the balance between knowing your true leadership voice and translating that voice so you can be heard.

There’s no guarantee where this road leads. There will be pain and blood and drama, disruption and disappointments and discouragements, but maybe, just maybe, there’s something better and more beautiful on the other side—both for you and the organization.

Interestingly enough, each of my three phone calls went a different direction. Each of the three chose a different path of response to their opposition and, to be honest, it worked out well for each of them.

Keep in mind, then, that there’s not one right answer, but trying to do all three is definitely the wrong answer.

Get objective counsel. Someone who would have the guts to tell you to leave or the guts to tell you to stay. Examine yourself and determine if there are some personal growth areas for you. (As a person of faith, I would use language of “What work is God trying to do in me in this process?”) Then, consider if there’s a way to pressure test your decision. Could you run water through the impact of your decision in a small area or with a small group before fully committing to it?

Finally, remember that this is hard. Picking any of the three choices is going to be a step of faith. Read that sentence again. You’ve got obstacles, and they aren’t just going away, so it’s going to be a hard journey.

But of course, hard journeys can lead to beautiful places.