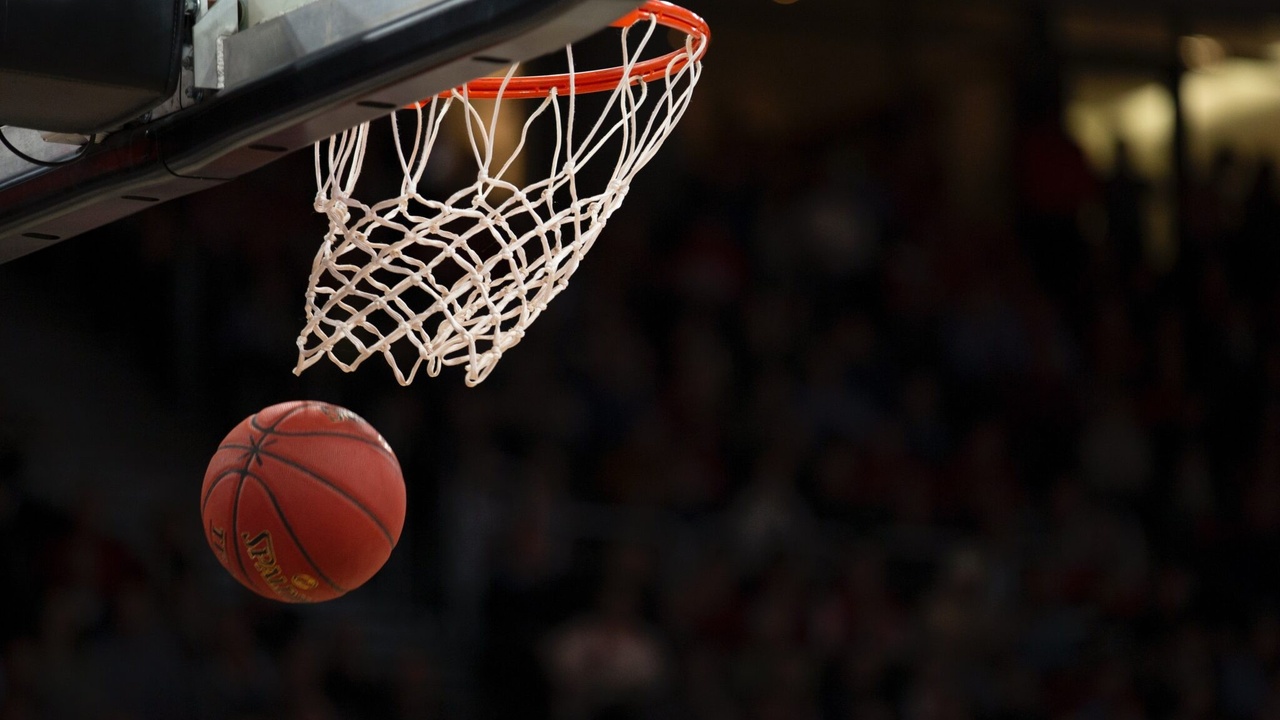 In the summer of 2004, America sent its “Dream Team” of the world’s best basketball talent to the Olympics in Athens, Greece, for the much-heralded return of the Olympiad to its motherland. However, the Dream Team proved a poor advertisement for the pure virtue of sporting excellence that the Olympic Rings symbolize.

The Americans had only lost two men’s basketball games in Olympic history and hadn’t lost any since 1988. But in Athens, the U.S. lost three games and came home in shame with the ignominious booby prize of a bronze medal. The team’s roster was immensely talented, but they were all air and not enough net. They were not a team. Each was playing only for himself—or at least that’s the way it appeared. Perhaps they had never really learned to be team players. Perhaps they had been coddled as “the talent” for so long that they had no appreciation for the team.

As they each put on their individual performances, their less talented opponents ran circles around them like the Harlem Globetrotters. With the Americans distracted by their own center-court grandstanding, the underdogs pulled off the upset by simply playing as a team. They ran offensive plays that required some players to set screens or make passes in order to free up a scorer for an open shot. And they played “help” defense, communicating with each other about what was going on and helping teammates when they needed it. They proved that a sum is greater than its parts, and the Americans never added up to a whole.

Simply working in a group does not make it a team. There has to be clear goals and trust.

What a difference four years later when the “Redeem Team” took another approach at the Beijing Olympics. Instead of a training camp that lasted three weeks, the team worked together for three years. Instead of being guaranteed playing time or starting jobs, the players were told those decisions were up to the coach. Instead of focusing on one-on-one moves and dunks, they rediscovered the genius of team—which still led to plenty of dunks. Watch the first few minutes of highlights from their game against Lithuania, a team that had beat them in the previous Olympics. They’re playing hard and playing together.

The Redeem Team rolled through the games without a loss—and with gold medals around the players’ necks.

What’s the leadership lesson here? It’s pretty obvious: Sharing the load (and the credit) pays off.

Businessman and writer Max De Pree said, “The first responsibility of a leader is to define reality. The last is to say thank you. In between the two, the leader must become a servant and a debtor.”

At the same time, there are situations where you have to deliver solo. Not everything is done as a team. Sure, the Chicago Bulls weren’t a championship team in the NBA until they complemented Michael Jordan with the likes of Scottie Pippen and Dennis Rodman. But there were times when Jordan took the ball and dominated a game on his own. When the game was on the line, everyone knew who was going to get the ball. And players like Jordan put in hours and hours of work on their own to refine their skills.

As former president Harry Truman said, “To be able to lead others, a man must be willing to go forward alone.”

Some work is attached to your calendar with just your name assigned to it—and no one else’s. Some work shows up on other people’s lists and, for whatever reason, doesn’t get done, and the responsibility falls to you as the boss.

For these things, you must have the discipline to carve out the energy and time to just go get it done. No big party. No group effort. No mutual motivation. Just you and your assignment. This is why books like David Allen’s Getting Things Done are bestsellers—because leaders intrinsically know that they must sometimes perform alone.

Every successful athlete knows the loneliness of preparation and training. Every successful leader understands the self-discipline of getting up early and staying late to ensure a project’s success.

Successful, sustainable leaders operate effectively on a team and are efficient on their own when they must. What about you? Which side of the spectrum comes most naturally to you? Rate yourself between 1 (rarely) to a 5 (always) in each of these categories.

____ My team communicates well with each other.

____ I am deliberate about developing the leaders around me. If something happened to me, I know they would pick up the slack.

____ I will recruit others to join a project, even if all they bring is moral support.

____ I believe that the most powerful competitive advantage any company has is its high-performance teams.

____ I regularly take time alone to brainstorm and plan.

____ I can sort through all the things to be done, find the things with my name on them, and just go “Git-R-Done.” I don’t need an external pump-up session.

____ I find that most work is easier if you just do it yourself.

____ Involving others usually slows things down or complicates things.

Add up your scores. If one category has a lower score, consider putting in some effort over the next three months to grow in this area. Spend more time listening to your team or more time with your door shut knocking stuff out. Pick someone to really invest in or pick a project that you purposefully won’t get lots of opinions on. Ultimately, you must embrace team and perform alone, but choose one of the two and focus on that for now.