Feeling Confident AND Being Humble 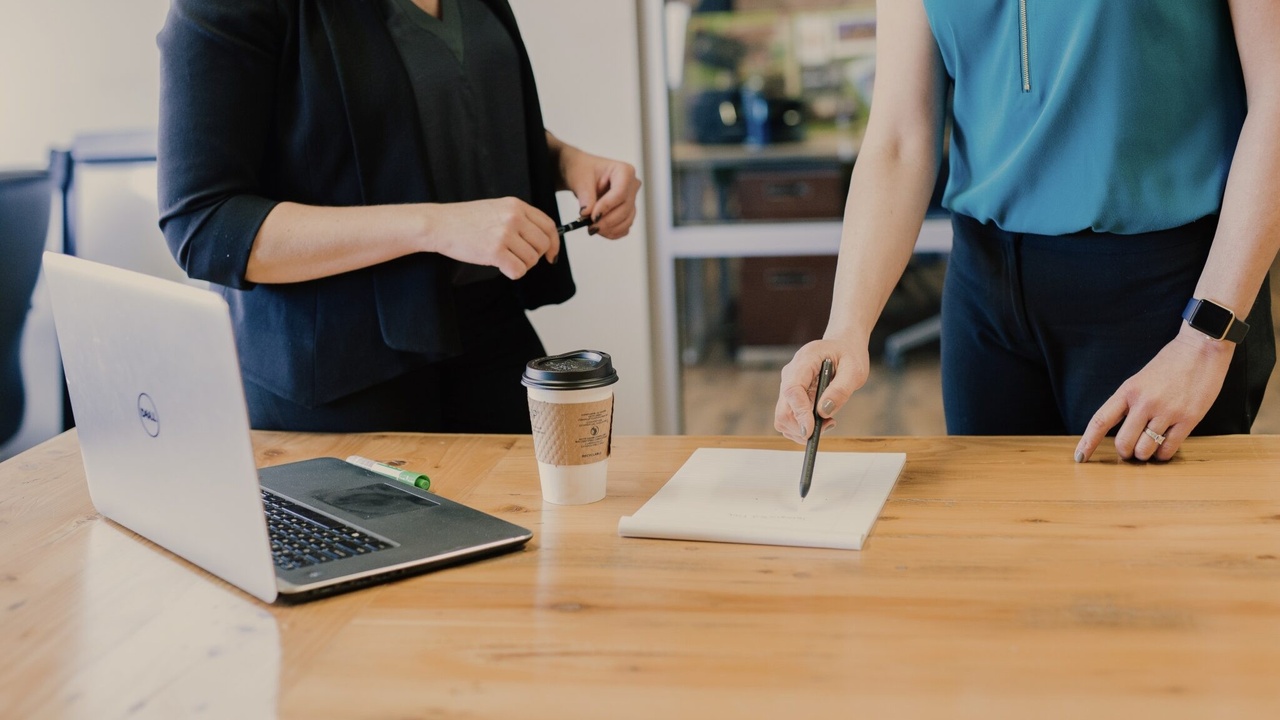 Do the lyrics of the following song make you think of anyone in particular? “Oh Lord, it’s hard to be humble/ When you’re perfect in every way./ I can’t wait to look in the mirror/ ’Cause I get better-looking each day.”

Mac Davis wrote the original version of “It’s Hard to Be Humble” early one morning when he found himself all alone. As the headlining act for a popular nightclub, he got to sleep in one of the nicest suites in a top-flight hotel. He had written hit records for Elvis, hosted his own television show, topped the charts as a country singer, and earned top billing as a live performer. But there he was, alone in his fancy hotel suite with nothing to keep him company but his guitar and his sense of humor.

Humility is no joke for those in your organization, though. If you go long enough without humility, life finds a way to deliver a big batch of it right to your doorstep. But if you wallow in it, you’ll never leave your front yard. So, one of the greatest challenges that leaders face is striking that balance between humility and confidence.

Let’s first talk confidence. A leader without it simply cannot be effective. When the leader lacks confidence, the followers become uncertain. Colin Powell once said, “The day soldiers stop bringing you their problems is the day you have stopped leading them. They have either lost confidence that you can help or have concluded you do not care. Either case is a failure of leadership.”

Action, after all, flows from self-assurance. There is nothing wrong with knowing what you are good at and unapologetically moving forward to make it happen. That is what leaders do, and it’s necessary to get things done. Without confidence, there’s too much second-guessing to keep things moving forward. Marshall Goldsmith says that self-confidence is, among other things, shown when a leader can “make peace with ambiguity.”

And if you’ve ever led, you know that most decisions have a pretty high level of ambiguity.

What about you? How “confidently” would you agree with these statements?

Being confident means accepting who you are and doing what you know needs to be done. It doesn’t mean omnicompetence, but it does mean having the boldness to move forward when you are strong enough to do so.

But if you’re feeling really good about yourself at this point, slow your roll. An overdose of self-confidence always ends up smelling rotten. You might not smell it, but others will. And they eventually react to it in some unpleasant ways.

Malcolm Gladwell says that “overconfidence is more dangerous than incompetence.” When a leader’s ideas are taken as “can’t miss,” employees pick up on the fact that their voices don’t matter and the consequences for the organization can be catastrophic. When a leader sits across the table and has to listen to other people and argue for his ideas, better ideas emerge (and it’s very difficult to be overconfident).

Let me be clear: Humility doesn’t mean dismissing your strengths. It simply means that you realize you aren’t the sum total of the formula for success. Any true formula for success includes other people, favorable circumstances, and, usually, a pinch of luck. Humility is the genuine adoption of that mindset.

Humility doesn’t mean self-flagellation. It means recognizing what you aren’t, accepting who others are, and showing a willingness to enlist their help. It means admitting your shortcomings and asking for the help of others whose strengths complement your weaknesses.

With that in mind, humbly evaluate yourself along the lines of these statements:

As C.S. Lewis said, “Humility isn’t thinking less of yourself. It’s thinking of yourself less.” But that’s the part confident leaders often struggle with.

The Apostle Paul was a hard-driving leader who did not slow down to pander to anyone, yet he had the broader wisdom to admit the importance “[not to] think of [himself] more highly than [he] ought, but rather think of [himself] with sober judgment.”

As you become a whole, effective leader, there is perhaps no greater combination that will affect those you seek to lead. An overconfident jerk of a leader will not engender trust in followers. But a leader who operates from a position of honest humility—in both work life and private life—is a leader that others want to follow.

I love what Peter Drucker said about this: “No institution can possibly survive if it needs geniuses or supermen to manage it.  It must be organized in such a way as to be able to get along under a leadership composed of average human beings.” The humble, confident leader is an effective leader.

In conclusion, realize the best leaders chase both qualities—feeling confident and being humble—in parallel. It is the beauty and genius of the both/and, instead of the either/or. As theologian Tryon Edwards said, “Between two evils, choose neither; between two goods, choose both.”

Over the decades, I have compiled a list of complementing capabilities required to lead in the modern world. Remember, you need a bit of both to be effective in leadership over the long term.

I will be releasing short articles on a few of these over the next months. Keep an eye out for them.