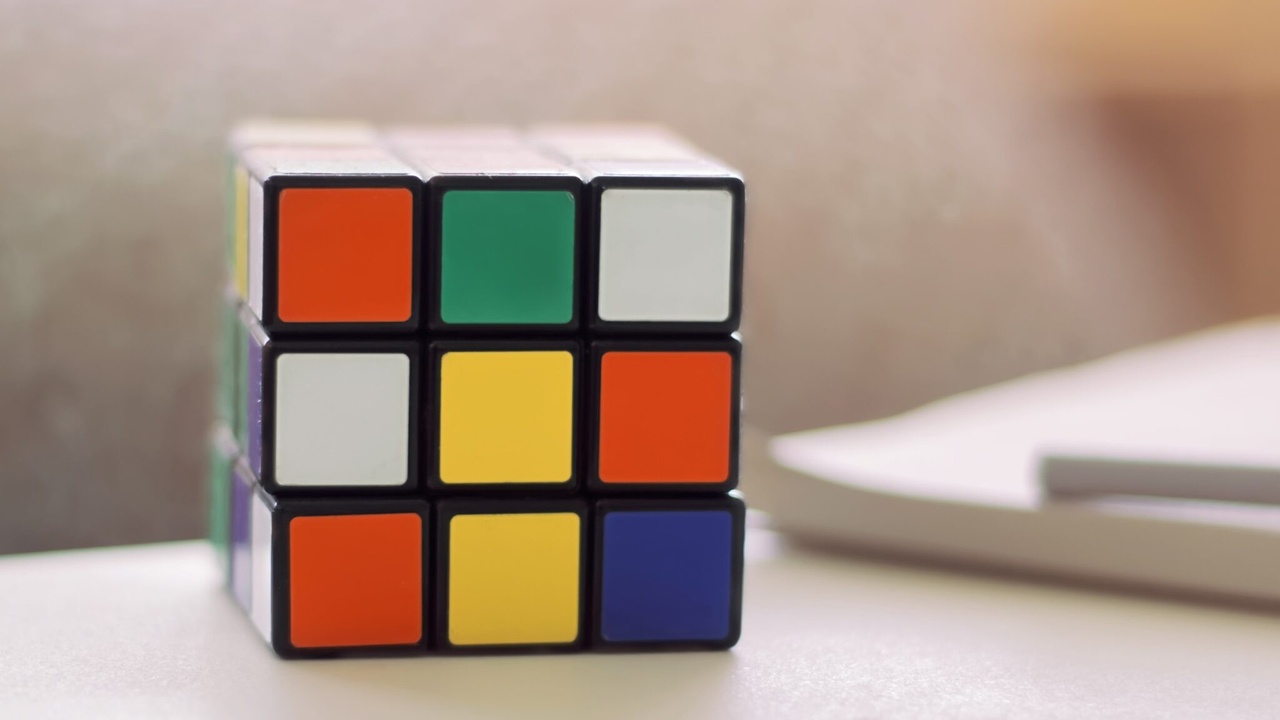 Few things are more valuable to a boss than having a problem solver working for them and with them. It doesn’t matter the industry or the size of the company or the spot on the org chart. Every leader needs problem solvers.

A quick story to make my point:

Last summer, my wife and I were flying. Our trip had two legs, and they couldn’t have been more different.

On the first flight, we got upgraded and so we were sitting in first class watching a problem solver in action.

It was a flight from Florida, and I felt like we were on a Disney cruise. The flight was packed, it seemed mostly with small children. The crew loaded everything up and was about to shut the doors when it became clear that there were three car seats that were going to have to be left planeside. There simply wasn’t room.

One flight attendant saw this and said, within our earshot, “We’ll just have to bring them on the next flight.”

That was the moment that launched the problem solver into action. Immediately, a second flight attendant said, “No, let’s figure it out.” Two minutes later, all three car seats were on board—1 in a closet, 1 on the jump seat, and I’ve got no idea where they stashed the other one. She was so determined she might have crawled out on the wing and ziptied the thing down.

This flight attendant knew that no parent wanted to arrive at home and hear the car seat was on the next flight, so she owned the problem. She didn’t blame it on the gate or ticket counter for poor planning. She didn’t have time for that. She just solved the problem.

A couple of hours later, we’re on the second leg of our trip, and we should have been giving out prizes for the most lazy, non-responsive flight attendant ever. No kidding, I looked up at one point and the flight attendants were kicking back eating their own bags of snacks while playing on their phones.

That was after the flight started with me helping people get their luggage in the overhead bins because the flight attendants were spectators but before I had to walk my own trash up to the front just before landing because they never came around to gather trash.

It was as if someone had told them, “You need to be on this flight but you don’t need to do anything.”

The difference between the two flights was astounding, but it’s only a difference in degree from what shows up in every workplace every day of the year.

It got me thinking about problem solvers on teams and I’ve got a what, how and why.

What Is a Problem Solver?

This answer seems pretty self-explanatory and it often is (see the above example), but sometimes, on a team, it’s hard to tell. Or at least it’s hard to tell who is a problem solver deep down in their core.

Second, problem solvers aren’t defensive when you point out problems. In most cases, they’ve already thought of the problem themselves, but even if they haven’t, an identified problem is more invigorating to them than threatening.

How Do You Get a Problem Solver?

The easiest way to get a problem solver is to hire one. It’s hard to develop problem solving passion in an adult so rarely do employees make that kind of dramatic shift later in life. That’s why you’ve got to have “problem solver” on your hiring scorecard. Tailor your interview questions and reference questions to identify problem solving as a competency and passion. Ask for examples of past problems an applicant had and how he or she went about solving them.

If it’s too late (you’ve already hired employees and realize they’re not problem solvers), change your culture to incentivize problem solving. Reward problem solving attempts, even those that fail. This 2021 Harvard Business Review article has a lot of helpful tips in this regard, but maybe its most helpful is the observation of how much we tend to fixate on pointing out all the facets of a problem rather than looking at the goal and moving forward. I love meetings that identify the problem / discuss the problem / solve the problem.

Why Do You Need Problem Solvers?

Every team is in desperate need of problem solvers because every company and organization has problems. The psychiatrist Theodore Rubin said, “The problem is not that there are problems. The problem is expecting otherwise and thinking that having problems is a problem.”

Problem solvers improve your culture, your customer interaction, and your bottom line. They improve your culture by exchanging complaints for creation. When there is less complaining at the office, employees enjoy coming to work and work harder. They improve customer interaction in the ways my first flight attendant did, which in turn reflects something about your organization or company that keeps customers coming back. Tell me you wouldn’t want this guy as your waiter again.

And they improve the bottom line by seeing and solving problems—new markets are broken into, supply chain obstacles are overcome, new offerings are launched, customers come back and more.

John Foster Dulles, the former secretary of state, said, “The measure of success is not whether you have a tough problem to deal with, but whether it is the same problem you had last year.”

Problems will always exist. Problem solvers ensure that you’re getting past them though.