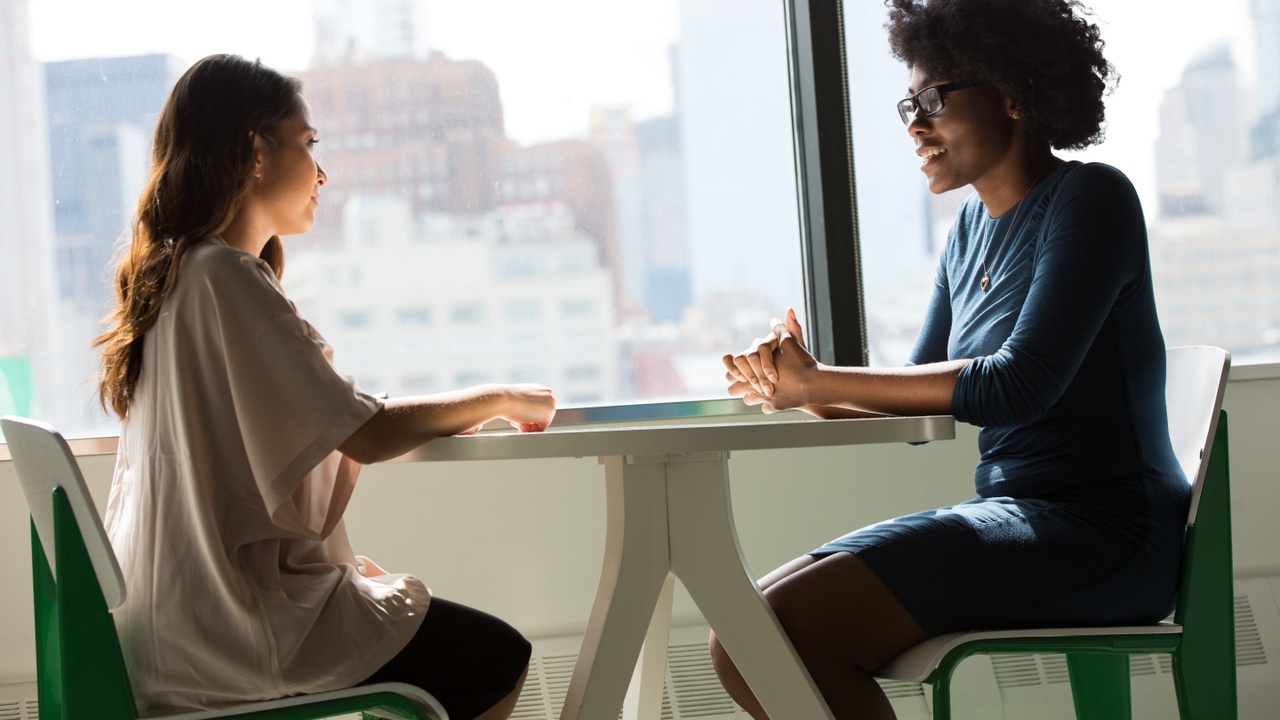 Most managers know the feeling—that potent mixture of embarrassment, pity, and frustration. It seems to start somewhere in your gut, and usually ends with a barely perceptible wince or sigh.

Perhaps it came after a particularly tone-deaf comment or an awkward interaction with a client. Or, maybe it was a botched project or an ill-prepared presentation.  Regardless, this much seems clear—like the unfortunately confident American Idol contestant or the hopeless “Open-Mic Night” volunteer—the person in front of you just doesn’t belong.

Although the miscue could be any one of the 3 C’s that I always recommend in sorting and selecting employees (Character, Competence, Chemistry), it’s likely not because the employee is an evil person. More likely he or she just doesn’t fit, and you never fully know about fit until after the fact. Or it could be his resume propped him up too much (which is 100% true for all resumes) or you discover she doesn’t work as hard as you’d hoped.

Maybe they did at one time. When the company was small and the stakes were low, they may have held their own. But, lately, as the pace has quickened and the change has become constant, they can’t seem to keep up. More and more, it feels as if you’re dragging an unwilling toddler to the dentist, rather than an energetic teammate toward an exciting future. In the back of your mind you know it’s time to make a change, but that thought makes you somewhere between uncomfortable and sick.

If you manage at any level for long enough, you’ll experience it too: the certainty that you need to let someone go, and the accompanying guilt and dread over what that means.

While there is certainly no shortage of useful advice when it comes to people management, I would like to offer one simple phrase that I’ve come to believe quite firmly (with rare exception), and that I think may prove helpful for you as well.

It is not uncommon for many entrepreneurs, founders, and personality-based leaders to approach this exactly backwards.

Here’s what I mean…

There’s a good chance that you are not great at interviewing and hiring. In fact, you might be pretty lousy at it. I know that sounds harsh, but don’t take it personally. Most of us aren’t nearly as good at evaluating talent as we would like to believe. One of the simplest ways to improve in this area is to simply SLOW DOWN.

Like a nervous young couple that makes an offer on the first house the realtor shows them, some managers hire out of fear. We’re worried we’ll miss out on a good hire or that someone else will snatch up the best talent, and this fear leads us to hire impulsively. So, I’ll say it again – SLOW DOWN.

Also, people are often at their best when selling themselves. A resume is designed to make me look incredible, not a loser you should run from.  But often it goes downhill after we give them the job.

Interview and then interview again. Ask lots of questions and really listen to the answers. Bring in other partners you trust and let them ask questions. Take the applicant out to dinner with your team and watch them interact socially. Talk about life outside of work and try to get to know the person, rather than just the resume. And, when that’s all done, spend some real time thinking about the hire. If you aren’t completely comfortable, don’t pull the trigger.

That said, every hire is a risk to some degree.  It is placing a bet even though the odds are better for some than others. Hire Slow.

Like I said before, sometimes everything looks great on paper, the interview goes great, and then he shows up for his first day. Sometimes we know instantly after a few weeks and sometimes it takes a few work cycles for it to show up. But one day we come to the conclusion…”Mark is not going to work out.” When this happens, when we make a hiring mistake, our response varies. The people- pleasers construct the infamous “work around” The teachers and coaches kick the training into high gear.  The hands-off leader tells someone else to take care of it. Why? It is usually because of some combination of disliking direct confrontation, the pain of facing ourselves in the mirror with failure, and the discouragement of having to start over.

As a leader you are not only responsible for the individual development of employees, but for organizational development as well. You cannot sacrifice one for the other.  And the biggest aha on the backside is usually when you realize, “Why did it take so me so long?”

This, of course, is easier said than done. No one likes firing people, and hiring well is a difficult skill to hone. But, if you want your organization to succeed in today’s marketplace, a talented team is a necessity. Now, more than ever, the people around you are vital to your success. The best plan in the world won’t matter if you don’t have the right people to execute it.