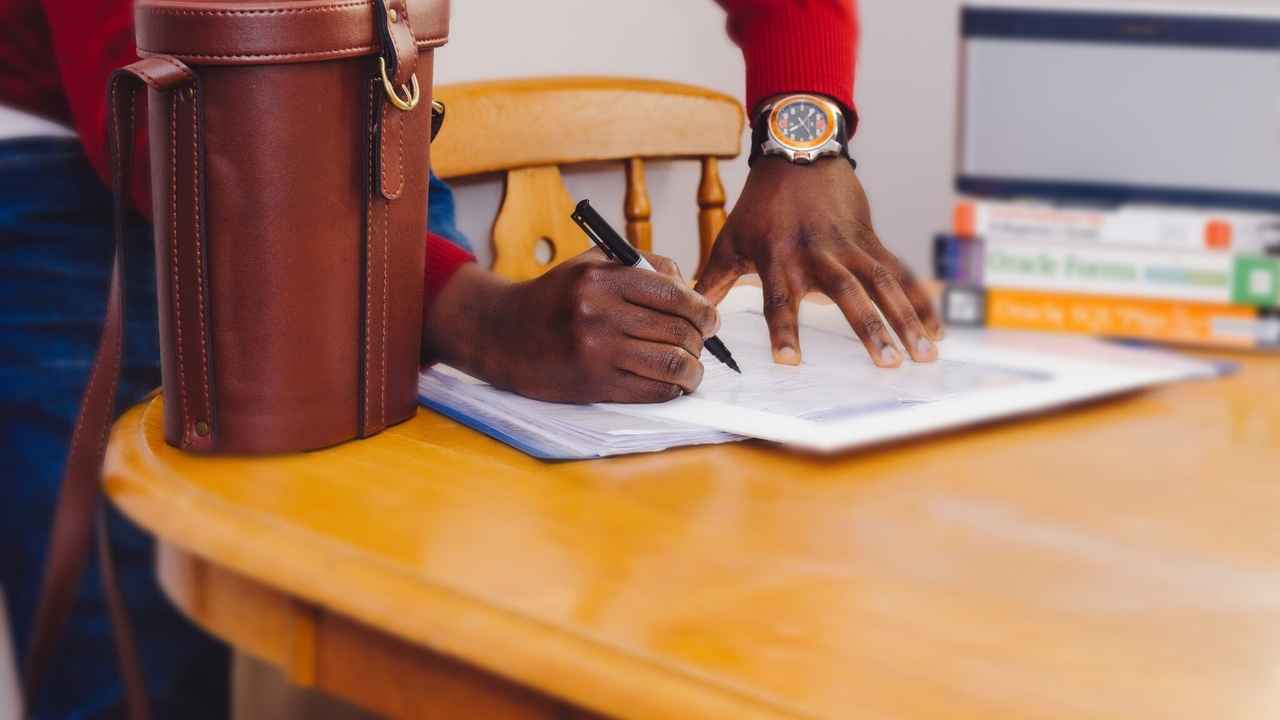 Micromanagement comes naturally at a start-up.

You know this if you’re a founder. You micromanage either because you’re the only employee or because every detail feels so important to get right.

But then the business grows. And you’re no longer a one-man band.

You realize that you’re not going to build anything sizable by yourself. You can’t scale something by yourself. If you’re in the non-profit world, you realize your vision can’t turn into a movement without involving other people in the dream.

At that moment—the moment when you bring others in—you become a manager, and you have a choice. Will you micromanage, macromanage, or not manage?

Often, founders think, If we’re going to maintain our consistency, I must micromanage.

Micromanagers are the ones who tell you what to do and then how to do it. And then they do it with you.

Is this you? Want to find out? Check out the article “Signs That You’re a Micromanager” from Harvard Business Review. In short, if you’re only satisfied with projects and deliverables that you’re highly involved in, you’re a micromanager.

Now let me be clear: micromanaging is not all bad, as there is a season for high engagement and direction from managers. But that season must be a short one.

Macromanaging
Macromanagers tell the “what” and the “why” but are incredibly restrained on the “how.”

This reality also means that the more talented your people are, the less they want micromanaging. They want space to create and to offer up their contributions. As a macromanager, you must direct that but don’t stifle it.

In particular, the longer you work with someone, the more you want to move to a strategy of macromanagement. If you’re getting more involved with the details of a subordinate’s work over time, either you made a bad hire, or you’ll soon have to make a new hire because your micromanagement will burn them out.

I should also add that macromanagement requires that you become excellent at delegation. Not just okay at delegation; you need to be great at pushing tasks and responsibilities down and out in the business, and the more the better.

This delegation strategy frees up the senior leader’s time for the stuff that uniquely belongs to the senior manager and, again, spurs problem solving and creativity among employees. As Peter Drucker said, “Leadership is not being on top of people but being in the center of action.”

Non-managing
One thing I want to make very clear before I close: macromanagement is not non-management (although HBR made that mistake a couple years back.)

Non-management is backing off and giving no direction at all. In my three decades of working with organizational leaders, though, I’ve become more and more convinced that people need to be managed.

Seventy-five percent of employees who say they have effective managers report that they have daily interaction with their managers. Interestingly, though, despite seeing their bosses or managers regularly, they feel empowered and trusted, not micromanaged.

Tom Peters puts it well when he says, “A leader’s passion for minutiae need not equate with second-guessing subordinates. The effective detail-oriented boss, for example, will devote most of her or his energy to removing the infinitesimal roadblocks to team performance that can be so intimidating to participants.”

Good managers don’t back away, they simply redirect their focus. They focus on giving clear direction and inspiration on the front end, then staying ahead of employees to remove roadblocks while constantly turning around to give feedback.

In fact, a commitment to macromanagement says you will start small, giving instruction and feedback, but you know that eventually, you will push decision-making authority down and out. There may be seasons where you have to rein in that authority because the stakes are higher, but you still push out.