The Best (and Worst) Motivational Strategies 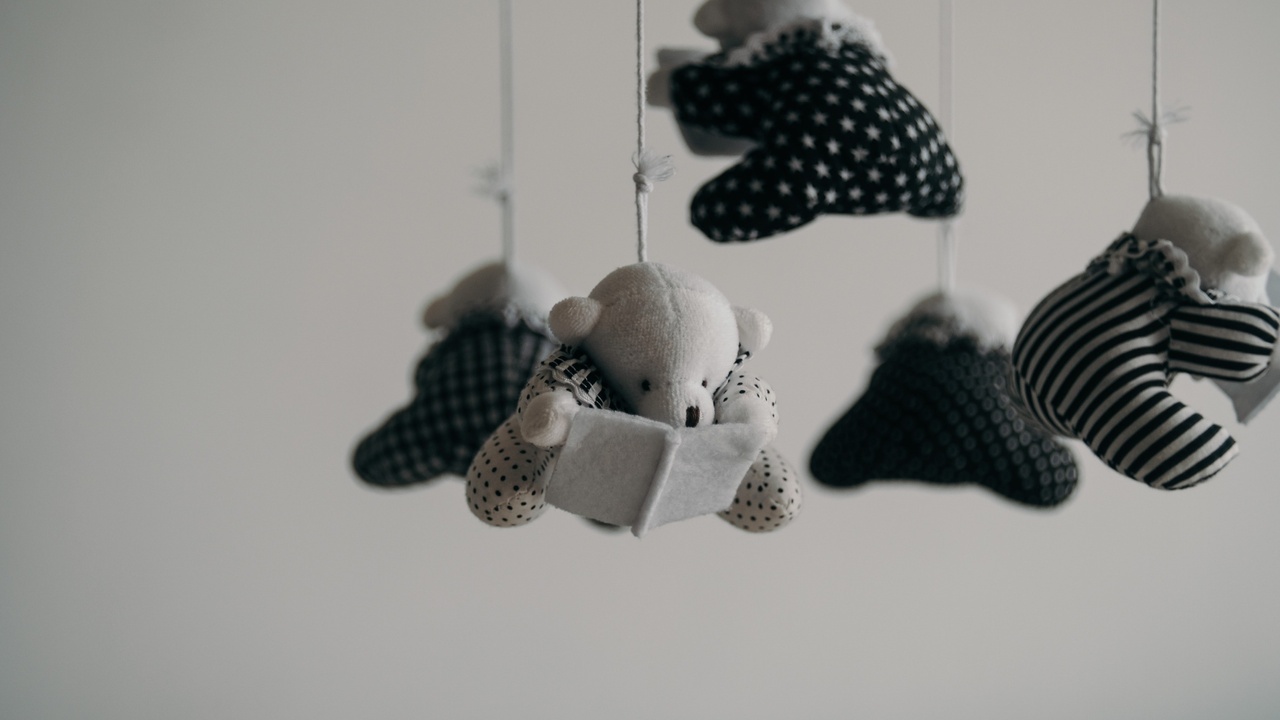 Have you ever tried to convince a toddler to go to sleep?

If you haven’t experienced this unique privilege, cue up the above video to the 5:20 mark and listen to Jim Gaffigan’s brutally honest description of bedtime, or what he calls a “hostage negotiation” in reverse.

While Gaffigan is obviously exaggerating a bit for comedic effect, I’m also sure that parents of young children were nodding in agreement. Even the most well-behaved children can become obstinate when bedtime approaches, and this obstinacy leads parents to employ a variety of “motivational” techniques, all in an attempt to achieve the desired result—a sleeping kid and a quiet home. For the most part, I believe there are only three ways to get toddlers or team members to do things.

What is your primary method? When you really need results, what is your default?

For many leaders, especially when the stakes are high, they approach leadership just like the exasperated parent does—they lean toward coercion and incentive. Why? Because it’s simple. It comes naturally, requires almost no thought, and in terms of immediate results, is usually quite effective.

Inspiration, however, tends to be the forgotten one of the group. It’s used as a last resort, and frankly feels a little uncomfortable. Perhaps this is because it’s more complex and harder to communicate. Or, maybe it’s because so many of those who end up in leadership positions got there under the guidance of leaders who operated almost exclusively with a carrot-stick mentality.

Whatever the reason, inspiration is neglected. Too often we’re simply demanding obedience and rewarding results, but we aren’t painting the bigger picture. We aren’t helping our employees, our volunteers, and our co-workers understand why what they do matters … to us … to the organization … to God.

Sure, it’s hard to articulate and even harder to deliver, but it’s worth the effort. Inspiration is not only the cheapest and most readily available tool, but unlike the others, it has the ability to produce results consistently over time. Coercion may work for a while and incentive may prove effective from time to time, but both eventually grow stale and lose their effectiveness. If you always yell, people simply stop listening.

Inspiration is different because it encourages participation not based on fear or reward, but because of buy-in. When people are bought-in, they aren’t just working because they have to or were told to, but because they genuinely care about playing their role in a way that facilitates the good of the organization. I believe over time people only implement what they understand and what they buy into. They’ve become emotional and intellectual stakeholders, and that’s something worth far more than begrudging obedience.

What’s your go-to tool for moving people to action?