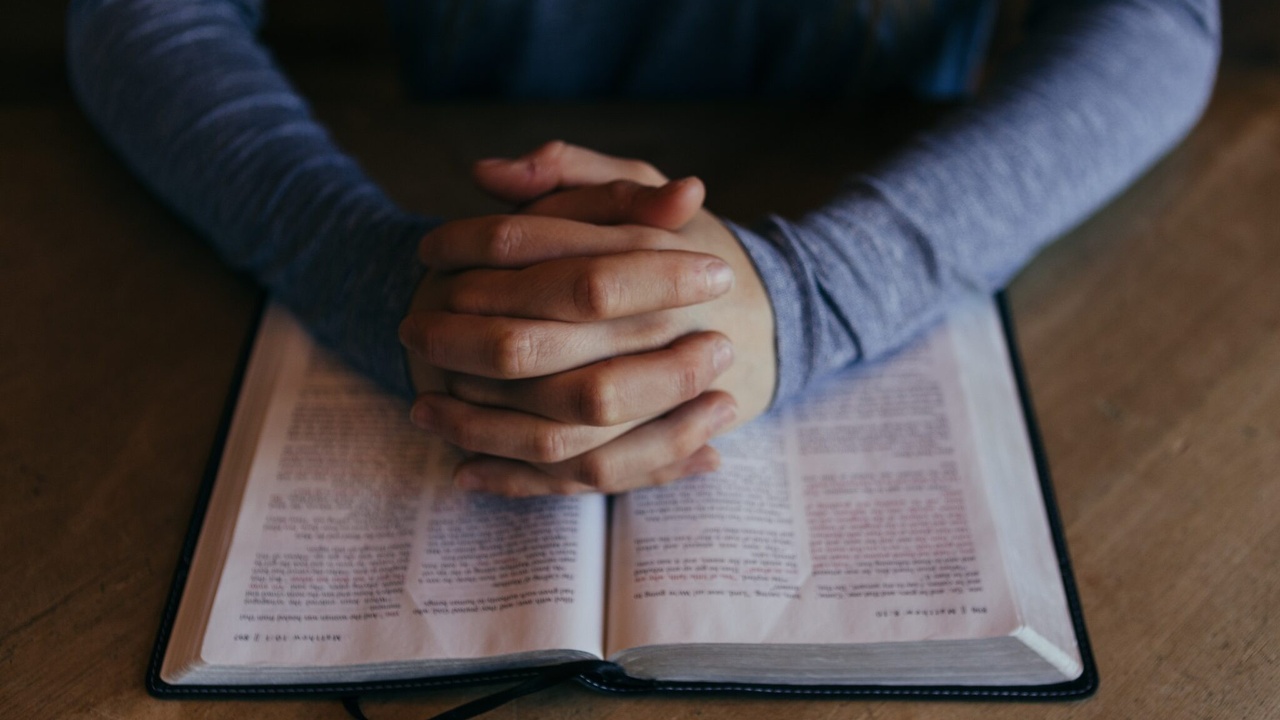 From time to time, I go back and read one of my favorite parts of the Bible: the parables. These are the very short stories that Jesus told to make a point. Usually, they’re pretty straightforward, such as the parable of the Good Samaritan. The point: Loving your neighbor isn’t that complicated. Take care of the one in need.

In the middle of the book of Matthew, Jesus gets on a bit of a parable roll. He tells six in a row, and they all focus on the same topic: the kingdom of heaven. It’s like he’s holding up a diamond and rotating it bit by bit—as the light hits it from different angles, you notice something new about it.

Keep in mind that this section follows soon after the famous Sermon on the Mount. At that time, Jesus gave his best-known teaching, depicting in living color that God’s kingdom is counterintuitive—upside down. When you get hit, turn the other cheek. Love your enemies. Blessed are those who mourn. Do your good deeds in secret. It’s all in there. One of the big takeaways is that God’s kingdom doesn’t work like those of the world.

Then, a few chapters later in the text, Jesus brings more clarity and dimension to God’s kingdom. He uses stories, parables. For folks like me, that helps.

With that background, let me share at a very high level what I see about God’s kingdom from these six parables in Matthew 13.

Notice that second one, “God’s kingdom must be received.” Put another way, “I’m not in control.” That’s a tough thing for most leaders to acknowledge, but it’s a reality that shapes how we approach God and his kingdom. We don’t control God’s kingdom; we receive it.

2. Wheat and Weeds: A farmer wakes up one day to find that a rival has sowed weeds all through his wheat crop.

God’s kingdom doesn’t operate on our timing. At any given point in time, you may look around and say, “I’m not exactly sure what God is doing.” If that’s you, you’re in good company.

3. Mustard Seed: A small seed grows into a huge tree.

There’s a verse earlier in the Bible that says, “Do not despise the day of small beginnings.” It’s one of the things God does—take things that we would overlook and use them to do his work. The parable of the mustard seed shows just that. The kingdom starts small.

4. Leaven: A woman works some yeast, otherwise known as leaven, into flour, slowly but surely working the yeast into the whole batch.

Os Guinness said, “Jesus made clear that the kingdom of God is organic and not organizational. It grows like a seed and it works like leaven: secretly, invisibly, surprisingly, and irresistibly.” The nature of the leaven is that God’s kingdom works its way through the world and history, and, indeed, it does get all the way through.

5. Hidden Treasure and Priceless Pearl: A man finds a treasure in a field and, seeing its worth, sells everything he has to buy the field and the treasure within.

What have I—what have you—sacrificed to gain God’s kingdom? The kingdom may cost a lot, but it is worth far more.

6. The Net: Some fishermen throw their net into the sea and pull up a huge catch of fish. They then sort through the catch to separate the fish that they were actually aiming for.

God’s kingdom involves some discernment. It’s not just an “everybody and everything come on in.” There’s design and purpose to it, which is exactly what we would expect from a God who is both personal and purposeful.

Might I suggest the same to you? Take a morning this week, grab a Bible (or click here),and read through these parables. Maybe practice that every day for a week. What do you notice? Keep the eleven kingdom insights I highlighted in front of you and personalize the comments.

We’re modern people. We’ve got smartphones and representative government and the periodic table, after all. But I’d assert that we’re not that different than Jesus’ original listeners. Our focus is on today and tomorrow and the years to come and our legacies, perhaps, but most of what we think about is this world, this “kingdom.” Jesus’ original listeners were pretty much the same.

But Jesus says there’s another kingdom that exists at the same time and in the future. Anchoring your mind and heart in God’s kingdom can revolutionize your life and work.