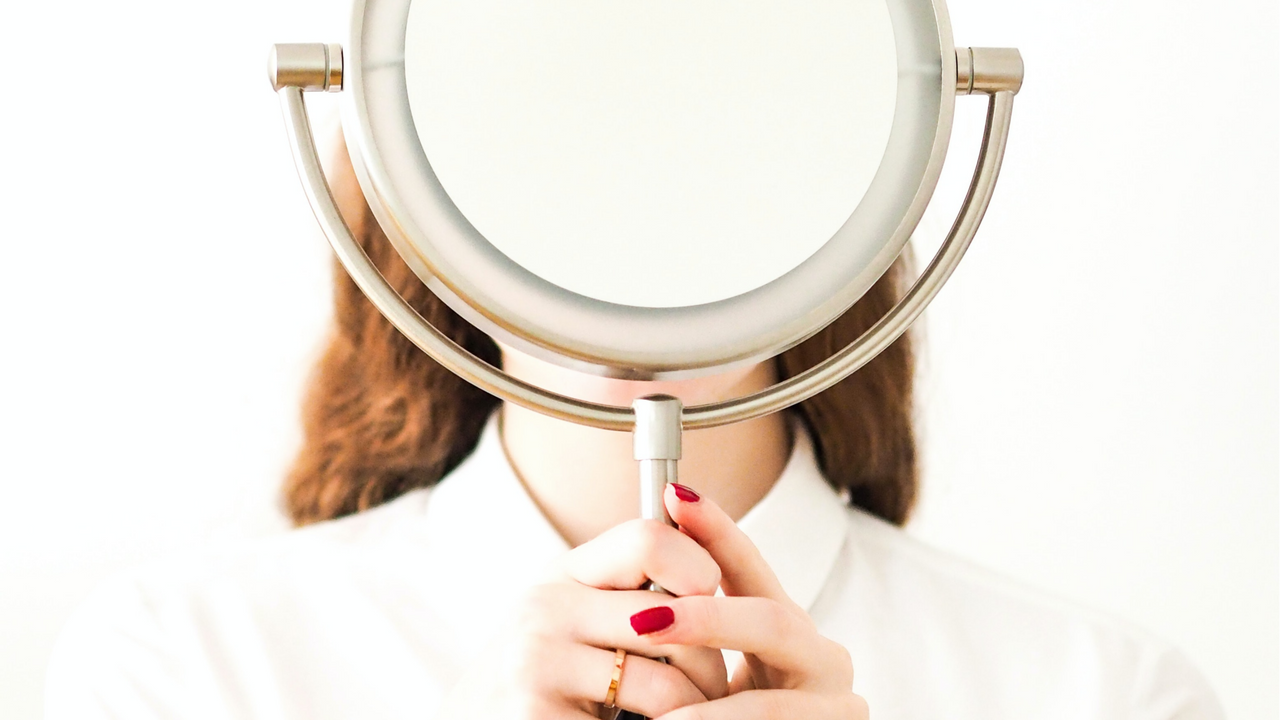 Quick. Name the Christian you admire the most.

Perhaps you said your brother or your grandmother or your early cell group leader. Perhaps like Edith Schaeffer, you consider the question of the greatest Christian and say, “We don’t know her name. She is dying of cancer somewhere in a hospital in India.”

Our culture is a celebrity-driven culture, and we’re not immune to it in the church or in the wider non-profit world. We notice them, admire them, wonder about their lives, celebrate them. It has its dangers, but it’s unavoidable on some level, I suppose. After all, Jesus Himself dealt with the reality of being a celebrity.

I don’t mean celebrity simply in the Taylor Swift-sense of having millions of Instagram followers. I mean that the brand of the church/organization is inseparable from the personal brand of the leader. It could be a huge, worldwide non-profit or it could be a medium-sized church in a medium-sized town, but the organization seems to “be” the person.

As I’ve thought about this topic and my interaction with some personality branded companies and NFPs over the years, I’ve come up with three statements that ring true:

What happens if you get this wrong? There are two main dangers when it comes to celebrity-ism in churches and non-profits.

First, you become blind to your own humanity. We all know stories of the fallen Christian celebrity, the guy we find out who was, on some level, simply playing a part. Celebrities—even Christian ones—often think the rules don’t apply to them.

Second, you fail to collaborate. Collaboration is the structure that usually creates the best, biggest, and healthiest outcomes. In most cases, though, celebrities don’t partner well. Perhaps it’s because they want the credit, defying Harry Truman, who said, “It’s amazing what you can accomplish if you do not care who gets the credit.”

Perhaps it’s less egotistical and simply that their voice dominates the room, and they’re surrounded by “yes men.”

Either way, it makes collaboration difficult.

Personal brands are not a new challenge for the church. The apostle Paul wrote to one early church telling them to quit identifying themselves by the leader they followed—whether it was Peter, Apollos, even himself. All of us, he said, are just planters and waterers of a plant that God is growing.

There’s the key: Put yourself in the proper position before God.

John the Baptist said he was a voice in the wilderness. He was just a voice proclaiming something bigger (what Lecrae described as “I can take the background.” We’re supposed to be the reflector and the image of God, not usurp the role of God. That goes for whether we’re big in the eyes of the world or small. It goes for whether we intend to use our influence for selfish ends or unselfish ones.

How do we do that? We acknowledge to ourselves and to others that we’re not the hero of the narrative. The movie’s not really about us. We’re not the protagonists of the story. God is the protagonist, and we’ve got a role to play. Some roles might be slightly more prominent than others, but no matter the role, we don’t get to write the script.

Which means if the script changes, and we get called upon to play a smaller role (or a bigger one), we move forward.

There’s a verse in the book of Psalms where the people say, “Not to us, O Lord, not to us, but to Your name give glory. Because of Your lovingkindness, because of Your truth” (Psalm 115:1). That’s the mental and spiritual posture to have before the Lord.