The Know-It-All Who Knows Nothing 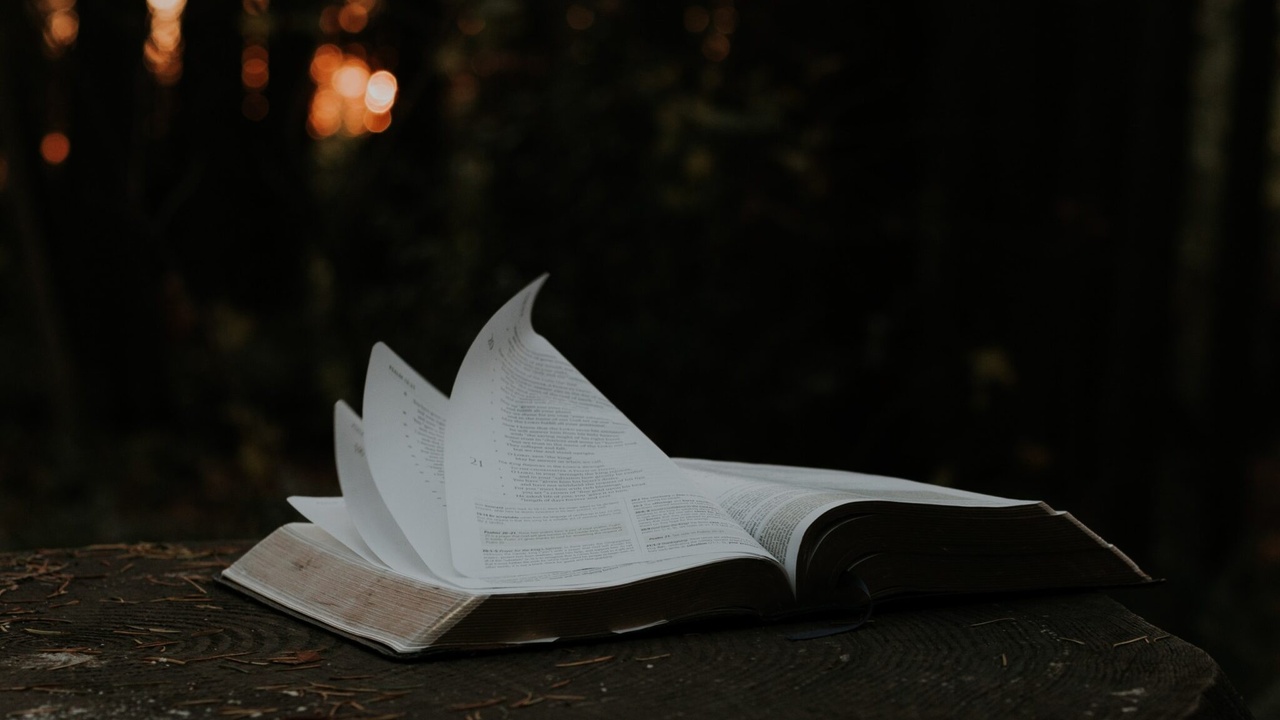 You think you know it all, don’t you?

You probably wouldn’t say it that way (and neither would I), but we all generally trust our own perceptions. Even as you approach an article like this one, you measure what I say against what you believe, your experiences, and the things you value. That’s not always wrong, but it’s definitely not always right. And too often, it’s a form of cognitive bias—we all have some faulty hardwiring in our brains.

But you already knew that, right?

The Bible talks a lot about the idea of overly trusting yourself. One of my favorite books in the Bible, Proverbs, is all about wisdom and folly; toward the end, it drops this bombshell, “Do you see a man wise in his own eyes? There is more hope for a fool than for him” (Proverbs 26:12).

In short: Overly trusting yourself is dangerous. Naturally, a dosage of self-confidence is crucial to living a healthy life—but not overconfidence.

The Bible discusses two different ways in which people become blinded by their overconfidence in themselves.

Hypokrites, the Greek word for hypocrite, appears in the New Testament and actually originates from the ancient Greek stage. Hypokrites refers to an actor who wears a mask on stage, literally, “an interpreter from underneath.” In other words, a hypocrite is two-faced, presenting one face outwardly while the true actor hides beneath.

In the Sermon on the Mount, one of the things Jesus zeros in on is hypocrisy. He warns, “Watch out for those who give money in order to gain attention from others. Or those who pray or fast for the same reason.”

These hypocrites pretend for public acclaim. It may fool people for a time, but it never fools God, who can always see behind the mask.

What about you? Where in your life are you acting? We all have gaps between who we are and who we aspire to be, but there are surely areas where we choose to wear a mask. Those decisions are dangerous.

In his 1850 novel The Scarlet Letter, Nathaniel Hawthorne wrote, “No man for any considerable period can wear one face to himself, and another to the multitude, without finally getting bewildered as to which may be the true.”

In the New Testament’s Book of James, the author describes a person who looks in the mirror and genuinely does not see the person in front of them; they see someone who is patient, self-controlled, and reasonable. The problem is that they alone see themselves as that person; everyone else sees through the veil.

Self-deception is much harder to outgrow because you are convinced of a lie.

Conclusion: Is there help for the hypocrite and self-deceived?

We all have blind spots. If you could see them, they wouldn’t be blind spots. Some of these blind spots are dangerous, while others are not. You have things—habits, biases, patterns of thinking and acting—that you can feel good about and that may be very healthy.

The good news is that you can train yourself to turn your head toward your blind spot. Harvard Business Review suggests some ways to do this in their short 2013 article, “Three Tips for Overcoming Your Blind Spots”, but I’ll add my own.

I know myself to some degree, and I’ve worked with leaders for three decades, so I’ve seen some overly strong self-belief over the years. The following are some ways I’ve learned to deal with it.

It takes work to doubt yourself and to remove the mask, but it’s worth it. Don’t just consider yourself to be wise. Be wise.