The Lion and the Lemming: Leading Others and Managing Yourself 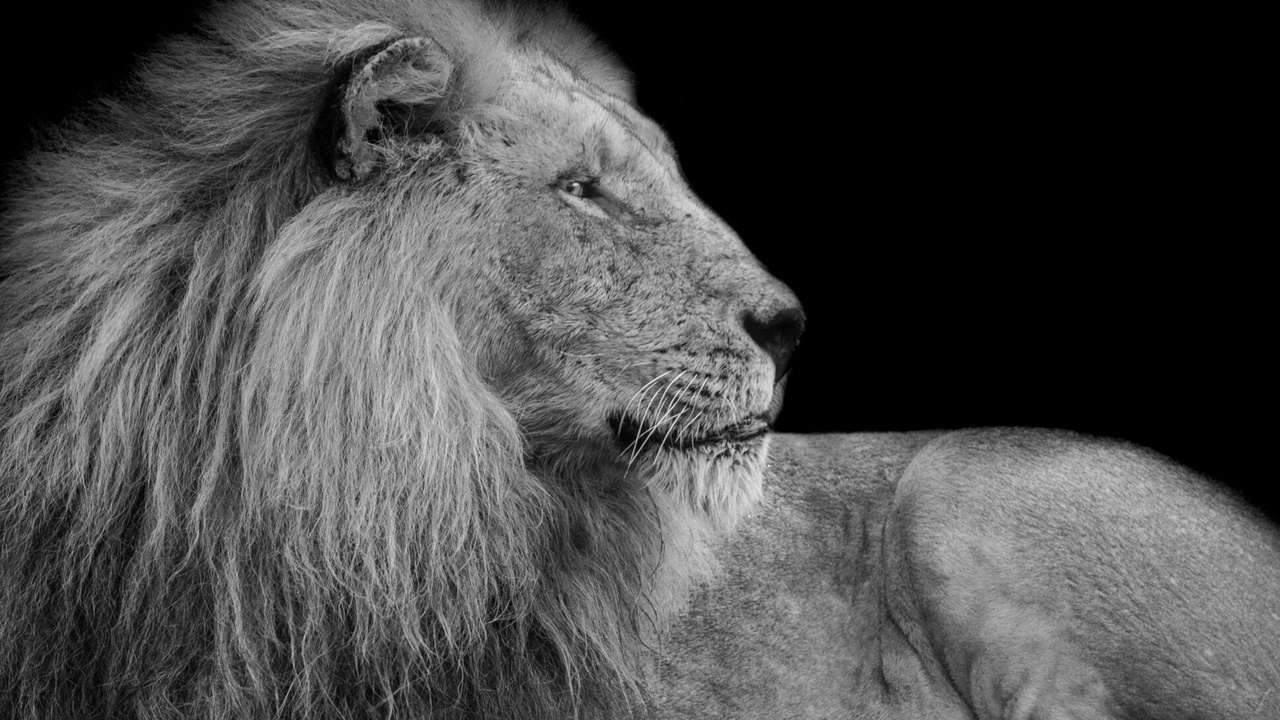 Leadership has an inner and outer dimension. Being a leader means both managing yourself and leading others. Most leaders usually excel at one—some excel at neither. But to be a sustainable and successful leader, you have to learn to excel at both.

Like most either/or, both/and spectrums, most leaders usually default to one or the other side. How about you? Give yourself a score from one to five on each of the following categories, with one being, I’ve heard of people with this skill, I wonder what it’s like! and five being is there any other way?

____ I clearly communicate my expectations to those I lead.

____ I am available to those under my leadership when they need guidance or resources.

____ I motivate and inspire the people I lead.

____ Monitoring progress and giving feedback is enjoyable for me.

____ I am known for giving people room to grow and develop under my leadership.

____ Staying mentally, emotionally, and physically healthy is a priority for me.

____ I have strong, life-giving relationships around me.

____ I model the things I preach to others—especially the little things.

____ I work hard to maintain integrity in the details of my daily work.

____ I keep an updated self-development and growth plan in front of me.

Add up your numbers. If one category’s sum is significantly lower than the other, that’s your default weakness. Read on and look to grow. If your sums are pretty equal, read on anyway!

In thinking about these topics, leading others and managing others, two animals come to mind: the lion and the lemming.

The lion leads a pride—the group of big cats whose welfare he oversees. He makes sure they are fed. He sees that they get rest. He protects them from attack. He mediates order and keeps everyone in line. When there is a healthy leader at the top, the pride is at peace to function and grow. Without a healthy leader, chaos erupts: The lions fight each other for control.

Leadership is like that at all levels. People need direction, and while that direction includes input from below, it’s established at the top. It is self-evident that leaders must lead. They must take the initiative. They make it incumbent upon themselves to get the group from point A to point B.

Peter Drucker said, “Leadership is defined by results, not attributes.” If there is a higher authority, the leader represents the group to that higher authority. If the group is dysfunctional, then it is always the leader’s fault at some level. Leaders own the bottom line, no matter how many people are involved with the variables.

Know any leaders like that? Want to become a strong leader yourself? It is a skill you can learn, but if it doesn’t come naturally to you, don’t expect it to. You’ll have to work at it.

There is a second type of animal that makes a dangerous leader: the lemming. Few of us have ever seen a live lemming, and not many of us could pick one out of a Wild Kingdom photo lineup. You don’t see lemmings in family crests or as movie studio icons. But these small rodents living in the Arctic Circle are infamous in urban legends for following their leader in mass suicidal plunges off cliffs. The lemming leader is highly effective at moving his followers. The problem is that he is leading them to a steep fall onto unforgiving rocks.

The lemming has no internal moral compass. He does not manage himself before he leads others. He whimsically sets out in any direction and takes others with him.

Leaders like this become legendary in the worst way. Think Enron from the 1990s, where misguided executives took the energy company from blue chip to cow chip by using deceptive accounting practices to inflate the company’s value.

Scandals like this, and other more recent ones, result from leaders failing to manage themselves. They read too many books about leading others and master that black magic, but they never deal with the potential blackness lurking inside their own soul—that which lurks inside each one of us. They avoid Orrin Woodward’s rule of leadership, “Leaders always choose the harder right rather than the easier wrong.”

Patrick Lencioni famously said that temptations come to CEOs in five categories. Lencioni’s five are great, but I’ve got my own set, and they’re one word each: greed, lust, revenge, independence, and pride. All five require a somewhat counterintuitive response to keep them from infecting organizations like cancer.

I’ve recently written about these temptations and their antidotes at greater length, so if you’re scoring lowly on the “managing yourself” gauge, dig a bit deeper and have the courage to authentically ask for help.

Lions and lemmings: We can learn something from each. To which animal do you look and see yourself?