The Three Stages of Board Development 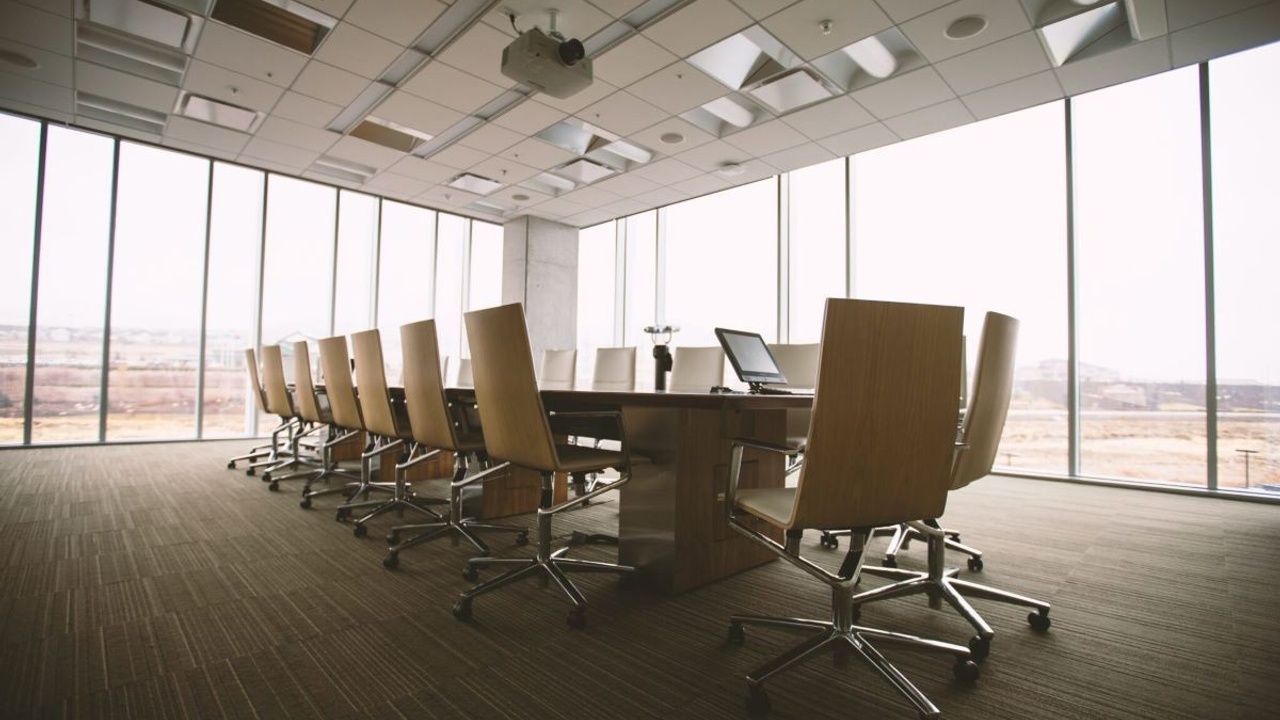 Andrew Youn did what most twentysomethings would do with a great idea; he talked it up to his friends.

It was 2006, and 27-year-old Youn had an idea for a new model for equipping the farming poor in Africa to increase profits. Like most entrepreneurs, he simply took the idea to a group of peers. It’s the same thing I do with my ideas. I talk to friends, get buy-in on the idea, and ask them to help out.

Youn’s friends agreed to help out, and before you know it, they’re the board of directors for One Acre Fund, a blossoming non-profit.

But that’s only the beginning of the story.

The Four W’s of a Great Board

Starting a business or organization is hard work. In From Concept to Scale, the book I wrote with my friends Dave, Josh, and Jason, we spent good space on the evolution of successful boards.

When it’s working right, boards, founders, and organizations walk hand in hand, taking turns leading but never getting too far ahead of each other. Literally, they leap frog each other forward in advancement and development.

Honestly, it’s somewhat common sense to have a good board. As Boston-based entrepreneur puts it in this Inc.com article , “You need outside influence. Somebody needs to be the adult in the room.”

A board provides exactly the kind of things that I try to provide as an executive coach—outside perspective, energizing hope, useful strategy, and measured accountability. Four things that every founder and every organization must have if they hope to go anywhere.

In my experience, these four things are always needed but show up in varying degrees in the following three stages:

Many businesses, and even more non-profits, start as the dream of a single individual. This dreamer needs a lot of help, and he goes to friends and asks for that help. He asks his accountant friend to keep the books. He asks his brother-in-law attorney to draft the corporate licensing documents. He asks his real estate buddy to lease him office space for cheap.

And before you know it, he’s got a board.

It’s not necessarily a bad idea, and if friends and family are skilled at what they do, then it’s actually a huge boon. This free staff will cheer on the founder and do whatever he asks. They operate informally—making decisions over lunch meetings, forming and absolving committees at the drop of a hat. They’re driven by a combination of imminent deadlines and available time. But in the end, they are primarily the cheerleader of the founder / friend.

As the organization grows, the board grows along relational lines. The founder gets to know some new individuals whose gifting lines up even better, and they “come on board.”

At this stage, the board begins to be driven more by the vision of the organization than by the wishes of the founder. Board members are willing to disagree with the founder for the first time. They recognize the need to offer the four W’s (work, wealth, wisdom, and witness) and begin to solve tactical problems.

Of course, this isn’t to say family members can’t be on the board anymore. It’s more about a mindset than exact personnel, as this HBR article on family-run businesses points out.

Wondering if you’re in stage two? The most obvious indicator is that your founder is no longer your board chairman. For the first time, there are now multiple voices that carry significant weight.

Many organizations stall out at stage two and thus limit their possibilities. Instead of reaching for great board members, they settle for good board members who are convenient.

In stage three, it’s all about board alignment. The articles you’ll read like this one by Jeffrey Sonnenfeld or ones in HBR usually focus on stage three boards. Do you have the right composition of people? Is there a culture of trust yet dissent? Is there a fluidness to the roles and yet a healthy use of committees? These are the types of questions you’re asking in stage three.

Stage three boards are engaged in strategy, not tactics. Instead of working for the founder, the founder works for the board. They’re no longer doing a favor to the founder; they’re doing their jobs.

A great organization must have an engaged board.

As for Andrew Youn, he’s led One Acre Fund through all three stages and the organization now has an international impact.

It wouldn’t have happened without a great board.