The Universal Guide of all Human Services 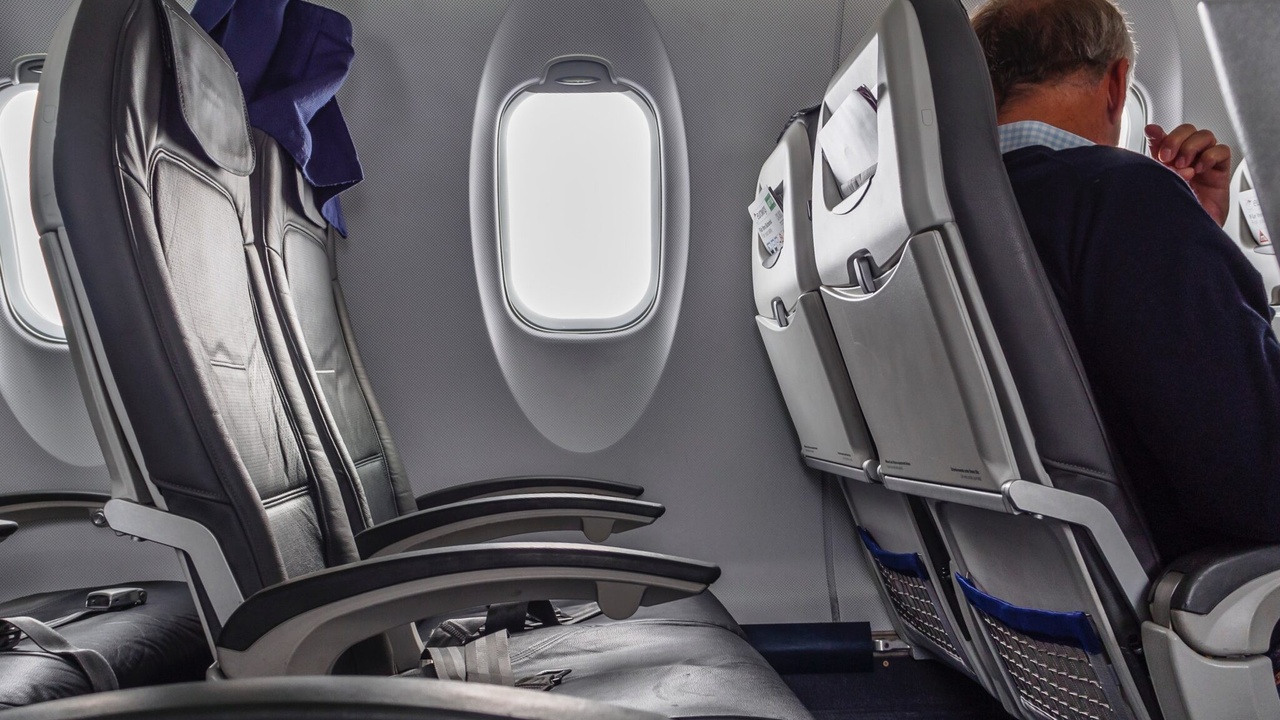 Any frequent flier knows there’s a spectrum of airplane problems that can occur. On one end is “No peanuts.” That one is mildly disappointing but certainly livable. On the other end is the plane crash. In between is everything from the airline magazine with the Sudoku already filled in to the seatback television that doesn’t work to the aisle seat when the person next to you has to go to the bathroom repeatedly to turbulence to the 45-minute delay to the sitting on the tarmac for two hours without air conditioning before going up and having to reroute to Des Moines … to overnight.

But this blog isn’t about what can go wrong. It’s about how things are handled when they do go wrong.

I was on a flight a few years ago and had used some points to upgrade to better seat options for my family. I wasn’t in first class, but I could see what they were watching on their screens. The people in coach looked longingly at my legroom as they paraded back to 38G and beyond.

The joke was on me, though. My seat wouldn’t recline, the sound system on the television failed, the reading light wouldn’t work, the electric outlet was broken, and the toilet was both broken and stinky. So I couldn’t sleep, read, watch movies, recharge my phone, or breathe.

I did what any self-respecting air traveler would do—I pushed the call light for the flight attendant. A moment later, she arrived and I explained the multitude of issues. Her response blew me away.

“What do you expect me to do?”

I wasn’t expecting her to be this engaging, but I did expect that she would act like my problem mattered.

It reminded me of what I call “The Universal Guide of all Human Services.” It looks like this:

Think about it with a doctor, for example:

In the world of air travel, you’d rather have the flight work and the people not than vice versa, but what you’d really like is for both to be rocking it. You want competence and kindness.

The word “kindness” though, oversimplifies what I mean here. (And yes, I’m critiquing my own matrix here). I’m really advocating for something I call “relational leadership.”

Many leaders are transactional leaders. They’re focused on competency alone. In that mode, people are tools to be used, trophies to be won, mosquitoes to be slapped. I’m focused on the need immediately in front of me and doing what it takes to climb that hill (even if that hill is something like creating a new 5-year strategy). I am on the upper floor directing traffic and moving chess pieces around as needed.

Napoleon said, “One must change one’s tactics every ten years if one wishes to maintain one’s superiority.” Transactional leaders lead this way. They switch from good cop to bad cop; they chase the brightest opportunity while moving away from seemingly less valuable teammates. And they do it all with the goal of maintaining superiority, whether that is personal or corporate superiority.

The filter of the relational leader is, “How would I want someone to handle my wife, my daughter, my son, my sister or brother?” They are thinking long term. How do we build healthy relationships and systems that are mutually beneficial?

Now, to those of you wired to be more transactional, relax. I’m not saying this means you go soft on every customer and subordinate and they get everything they want. I’m saying that you think about the development of people. Use clarity (transactional people love that word) around development goals. Just don’t lose sight that it’s about the person, and avoid practicing favoritism that is really just self-serving.

To those of you who are wired to be more relational, ask yourself whether you’re really trying to grow people and improve systems or whether you just want them to be happy with you. Relational leaders still lead. They lead with accountability, fairness, and equity. They lead while caring.

There’s a stereotype that every successful company has a gun-toting Clint Eastwood who doesn’t put up with any crap. It might be the CEO or it might be another role (COO? HR?), but there’s always somebody.

But the stereotype isn’t true. Companies that are successful over the long haul have leaders who provide clarity to their people for the sake of the people. They may not rescue individuals from every uncomfortable situation (think of a non-reclining seatback), but they don’t cast off that person or ignore their struggles. Because they care about the people, not just the arrival. That’s good leadership.