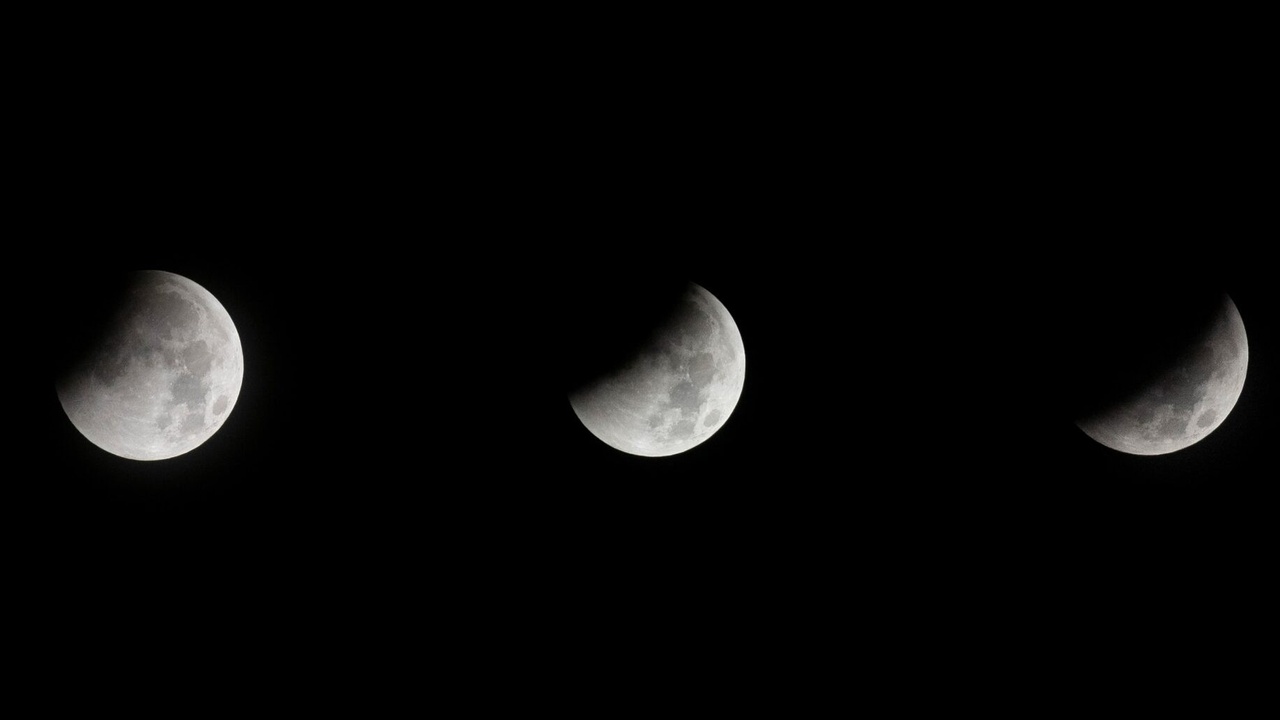 A while back I was headed to a meeting in Bentonville, which is just a quick, 25-minute drive north from my home. As I passed one development after another, I thought, Gosh, there has been so much change in Northwest AR since my wife and I arrived here in 1985.

In some ways, I’ve had a front row seat to observe the growth. For more than three decades, I’ve interacted with hundreds of start-ups, companies, and nonprofits looking to scale, and hundreds more that are somewhere in between. Over the years, I’ve spent my weeks talking with CEOs, business owners, and ministry leaders. Some are them are located here in NWA; others are scattered across the country.

I’m in some kind of daily dialogue with someone, ranging from a global CEO to a family member chasing a dream. A couple years ago, one family member, for example, launched an outdoor apparel company called Bearded Goat. (Good name, huh?)

These guys had a good concept, some great team members, and some big ideas. But the question was what was their best path to a long-term viable business? And how were they supposed to know where they are in the journey? Too often, we celebrate the wrong milestones, ignore the right ones, or get confused about next steps.

After working with literally thousands of leaders and companies, I’ve discovered there are three stages for any business or enterprise growth. Don’t think days and weeks; instead, think growth and maturation.

The term “zero to one” has been used by others. There was even a book by Paypal co-founder Peter Thiel with that title. Thiel, now a venture capitalist, uses the phrase to encourage start-ups who offer something brand new rather than replicating something that already exists. Zero to one.

I don’t disagree with that, but that’s not how I’m using it.

For me, zero to one is going from nothing to something. You are past the point of just talking about your dream or your idea. Suddenly, you have something—a product or service, a revenue stream, a customer. It is now something more than just a well-crafted idea.

That something is real and that’s something that can potentially find momentum.

Somebody has to put some resources at risk to get off of zero—some capital, some time, some influence, something. As Peter Drucker said, “If you want something new, you have to stop doing something old.” That’s risky. No enterprise goes from zero to one apart from some resource risk.

One final note on zero to one: There can be still a whole lot of ambiguity during zero to one. This is fair in that you are still figuring out much of your core business model / MVP. Structure may change, people may change, revenue stream may change—even your core model may change. Roles may shift and leadership may consolidate or expand. Everything is still movable.

The sooner you discover, prove up, and begin to get traction around your particular strategic driver or business model, the sooner you can graduate to the “one to five” stage.

Here is one quick caveat of explanation: the three stages of growth are not about a specific time duration but rather the advancement of your offering, your customer, your financials, your people, your culture, and your market.

There’s not a magical date when you leave one stage and move to the next. Rather, it’s about the season your company or organization is in compared to your own history and the market.

Amazon moved from one to five as it moved out of books, and said, “We’re not just a book company. We’re an e-commerce company.” Here’s how the New York Times described it in 1998. (My favorite line: “So far, Amazon.com’s only expansion beyond books has been to add music compact disks.” Don’t go crazy, Amazon. Compact disks are the future.)

In the one to five season you bring more precision and focus to things that could be scaled. This could be:

This is the stage where the entertainment venue says, “We can’t go after everyone, so who is our target?” In every area, that’s the question—“We can’t have it all, so what we will go hard after?”

This is the stage where you begin to have more tailwinds than headwinds. Some call it finding your ‘Atomic Network’. Others call it getting ‘Traction’. I often refer to it is building the ‘Bonfire’. For me it is the unmistakable phase when your ‘customer and offering and finances’ create a nexus of momentum.

To be clear, growth doesn’t mean you have to become bureaucratic and exit the entrepreneurial spirit. You may still feel like a start-up and be in constant “whitewater.” In my book From Concept to Scale I talk about that turbulent ride between launch and scale. I refer to that as the “Prove” stage. In the one to five stage of growth, we are still proving up some things but we are also scaling some things.

This is the stage of organizational maturity. Not everyone makes it here. And to be honest, I’m not sure every organization should make it here. As Heisman Trophy winner Ricky Williams said, “Sometimes success gets in the way of maturity.”

People often say, “Five to five hundred sure seems like a big range.” My answer? It’s supposed to be. In five to five hundred you or a competitor are on the top of your vertical or category. You run out of room to only grow organically unless you reinvent yourself like Walmart has done a few times over the years or like Kodak stunningly failed to do Kodak stunningly failed to do.

Remember though, even the last stage is not just about time duration. The app developer could move all the way from zero to five hundred in a couple of years whereas it might take a logistics company 30 years and a church 50 years.

Time and industry make a difference, but type of company matters as well. Privately held companies mature in different ways than family-owned companies or public companies—not in every way but in some ways.

There are other ways of writing about the stages of business development. I’ve done it myself, but I find quantifying it in this way—0 to 1, 1 to 5, and 5 to 50 / —makes sense to a lot of my clients.

It works in any industry, any style of corporate culture, and every market I can think of. There’s not a prescribed timetable to moving through the stages, but there’s definitely a progression.