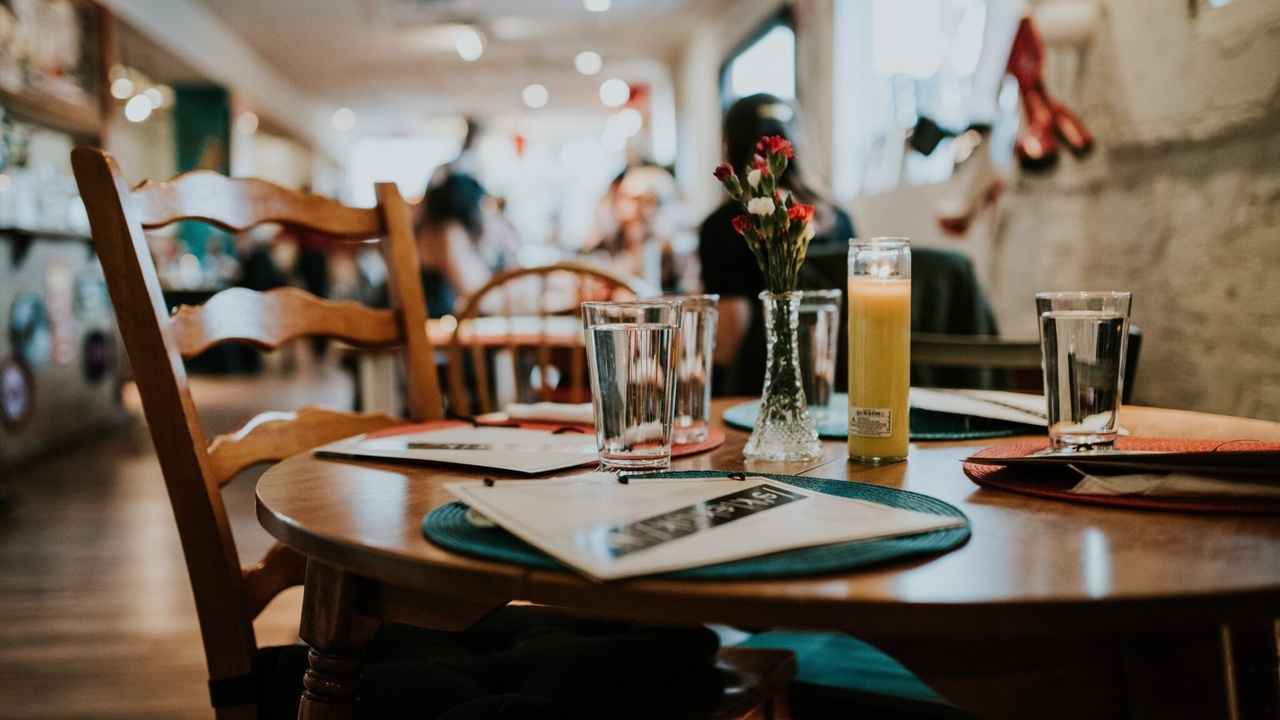 “Ma’am, can we step to the side and talk about it?”

That’s what I heard this young assistant manager say, and when I heard it, I was thinking, “This is going to be good.” If I hadn’t already been sitting down, I would have pulled up a chair and watched.

Here’s the situation: I was doing some work at a fast-food restaurant recently, and all of a sudden, a woman stormed in and started making a major scene at the counter. She was in the drive-thru moments earlier, her order had been wrong, and the confusion had irritated her and caused her to be late to work.

Mostly she was just mad. Her volume kept escalating, along with her demands to see someone take the blame and make it right. She wanted blood. Everyone in the restaurant knew it—everyone in line, everyone eating, every employee. Fifty people were watching this early morning made-for-TV drama that she was creating.

After a couple minutes of this craziness, a young assistant manager, maybe 25 years old, walked out of the back and calmly approached the woman, saying, “Ma’am, can we step aside and talk about it?”

He guided her away from the limelight, introduced himself, then, a moment later, asked her to sit down. She stubbornly mumbled – sure.

Then, he said, “I know you’ve said this before, but will you start from the beginning and tell me again what happened.” With steam circling her head, she rolled her eyes but agreed, and told her tale from the beginning, but this time, her volume was decreasing. The manager was listening and nodding.

At the end, he thanked her for sharing her story and apologized in a genuine, non-defensive way and offered her some coupons for free food. Over a seven-minute conversation, the woman, meanwhile, had completely changed her tune. She had gone from saying she’d never eat there again to “I love it here.” All because he sat and listened.

It was textbook. This young manager defused the situation perfectly, eliminating a distraction for other guests and turning an adversary into an advocate. I wanted to stand up and applaud.

Later, when this same assistant manager was making his rounds, I pulled him aside and congratulated him. “That was incredibly well done,” I said. “Where did you learn how to do that?”

“Well,” he said, “I have some natural wiring towards a calming personality, but my dad also taught me how to lay emotions aside during volatile conversations. Then, the restaurant here gave me some great training early on explaining how to handle a situation like that. I just put it into practice.”

Did you hear it? Right there, he gave us his three sources for his superior performance as a young leader / manager.

1.“Natural wiring”—Some people just have a natural talent for certain things. You can’t teach the 80-inch wingspan of Michael Phelps after all. Or like the legendary singer Sammy Davis, Jr., said, “What have I got? No looks. No money. No education. Just talent.” To this point, some people are just great resolvers of conflict, great conversationalists, great strategists, etc.

Action step: Identify the natural gifting of the new talent in your organization. Any manager or leader is performing in handcuffs when they don’t leverage the natural wiring of those under their stewardship. What are the things team members do well that you just can’t teach? How can you put them into position to use those natural strengths?

2. “My dad taught me…”—This is the second half of the nature vs. nurture question. Nurturing and upbringing really does matter. Now, I’m not saying that the son of a CEO will necessarily be a CEO but rather that it’s nice when you can reinforce training rather than create it. Whether it’s a parent or a previous employer, they’ve done a lot of the work for you.

Action step: When hiring, look at a resume and ask questions to determine what kind of training someone has already had. What education do they have? Real-life experience? Where have they overcome adversity? How have they initiated change in the workplace? If you are a parent recommit to teaching and training your children practical tools for life and work.

3. “I got some great training early on…”— Presidents talk about the first 100 days of their administration. When it’s a new employee you have some span of time to effectively train them. Remember people only implement what they buy into and what they understand. And furthermore, if you want them to have a certain skill set you better make sure they are trained in it.

Action step: What are the skills that you new employees and team must have? Don’t overload on the soft or hard skill sets. Balance them out in both. But remember that they need to do more than just read about stuff. Put them into scenarios to buy in and understand. The young man in the restaurant explained the very specific training he received to disarm a hostile customer like he had.

What’s the common denominator? The earlier the training is the better. Whether you’re born with it or it’s your upbringing or it’s on the job training, the sooner you get it the better.

Since you can’t control the first two, make sure you control the 3rd one and provide phenomenal training for yourself and your employees. Spend time and money designing a training program that equips employees to know the culture and become problem solvers. Harvard Business Review gives some practical tips here.

As this Forbes article points out, training is different from onboarding, but they can happen at the same time. The key to successful training, though, is that it includes both “how” to do things and “why.” This is especially true with millennials, who must buy into the “why” before they’ll commit to the “what.”

Zig Ziglar said, “The only thing worse than training employees and losing them is to not train them and keep them.” Of course, the best option is to train employees and keep them. I know that fast food restaurant would be well served if this manager stuck around. He just saved a customer, turning an enemy into an advocate. And me, into a fan.