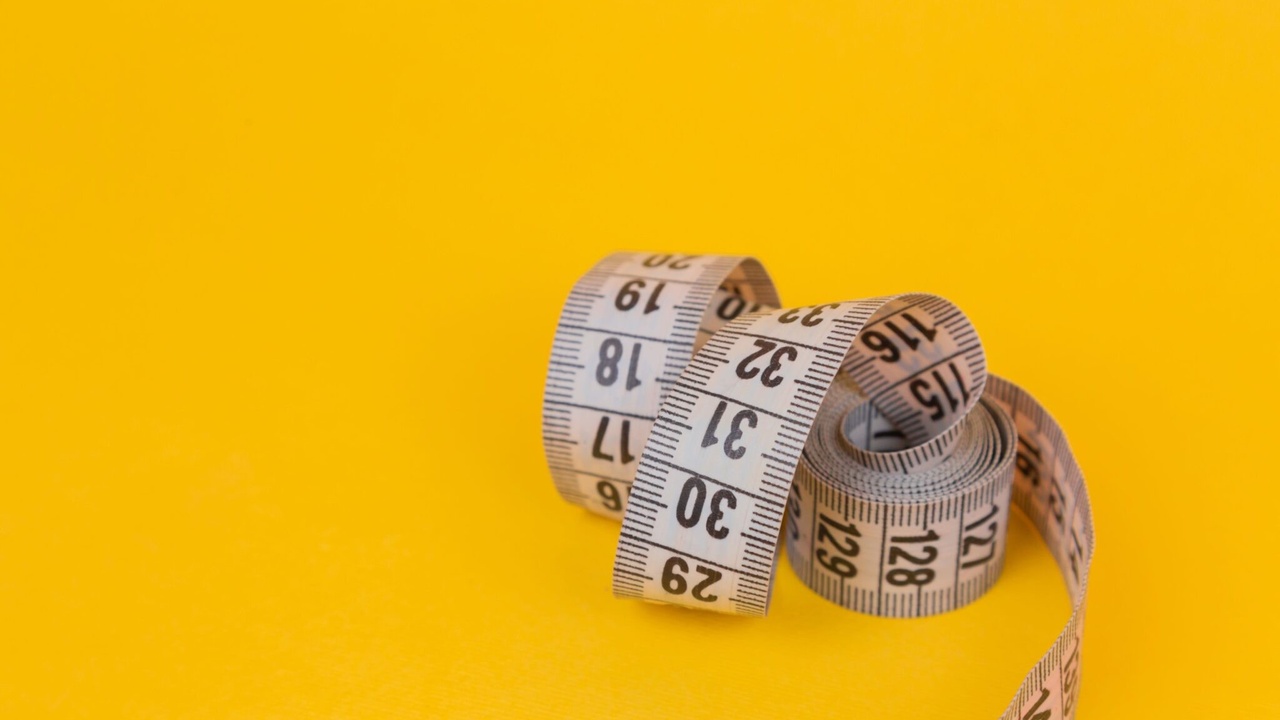 Not long ago, I was sitting at my regular breakfast place, planning the week, checking my email, making notes for a couple of projects—normal stuff. Then, in walks a young mom and her newly teenaged son. The boy is skinny and obviously in junior-high school—the definition of lanky with prominent elbows and big feet.

The two ordered and sat down. They were cordial but didn’t talk a lot (not unusual for junior-high boys). The boy’s priority seemed to be his looks. And he had some cool hair. As they first came in, I noticed he was locked on the reflective glass all around him. As they ate, he was constantly looking in the window and playing with his hair. At some point, he went to the restroom. Presumably to look in the mirror. Did I mention he had cool hair? Some cute fourteen-year-old girl had obviously told him, “Cool hair.”

I promise there’s a point to this story.

When they got ready to go, the kid did one last hair check in the window and then headed out the door. The son walked out first, and the door closed behind him as mom was approaching.

The mom opened the door, stuck her head out, smiled, and said, “Hey, come back and open the door for me, please.” Then she stepped back inside and waited. The son turned and, with a half-smile, went back to open the door for his mom. She smiled and thanked him. It wasn’t mean-spirited; they laughed together. And they went off to the junior-high school so he may grace the halls with that cool hair.

Why am I telling this story? Not because I have opinions on hairstyles—I don’t. The same person has cut my hair for thirty years. And not because I am an expert on junior-high parenting and behavior. I am not, though my wife and I did raise three teenagers.

In this moment, I saw something about growing and developing people.

Let me bundle this with a couple of other anecdotes, and you will see what I mean.

First, I had a call with a buddy with a teenager of his own. He was telling me a story about how he and his wife end up cleaning the house every night. “Why?” I asked. He replied, “I’m too tired to dog my kid to do it. It’s just easier to do it myself.” So clearly, every parent is walking through this dilemma (I know I did). Teachable moments start when they’re young.

But second, just the day before, I was with a CEO client of mine talking about his senior team and direct reports. His comment to me was, “I don’t have time to train my people. It is just easier and faster to do it myself.”

My response? “You are being short-sighted. You actually don’t have time not to train your leadership team.” Larry Bossidy said, “At the end of the day, you bet on people, not strategies.” And I think, especially over the work upheaval of the past two years, development has simultaneously become more vital and more neglected.

As a normal practice in my coaching, I will encourage CEOs to create a specific list of development goals for their leadership team and direct reports. So, this particular CEO and I got to work planning for his seven direct reports.

I typically aim for two development points (a knowledge area, attitude, behavior, skill, etc.) for employees: one that they come up with and one that the CEO comes up with. So, there are two items on the table, and these items become part of each employee’s performance evaluation, quarterly goals, etc.

Is it possible that you train them so well that they are dissatisfied in their current role? Sure. But as Henry Ford reportedly said, “The only thing worse than training your people and having them leave is not training them and having them stay.”

Let’s circle back to the mom in the breakfast place. She obviously had a plan that was bigger than getting out the door and to the car. After all, she could have gotten to the car faster had she not waited for her son to turn around and open the door for her. Literally, she had to go outside and get her son and restage the entire scene. She had the long game of parenting in mind. She understood her real job was the training and development (greenhouse and launchpad) of a gangly kid, turning him into a healthy, independent, mature adult. She had to create some processes and mechanisms to make that happen.

Was it a one-time deal? Likely not. My guess is she had to repeat it over and again. Learning, according to Harvard Business Review, must be an everyday experience. She was in rinse-and-repeat mode. It also probably wasn’t just about opening doors; it was about training him toward respect and patience. She had a grand aim.

Do you have a grand aim for the people under your stewardship? If you don’t, it’s worth getting one. If you do, it’s worth slowing things down to get there.