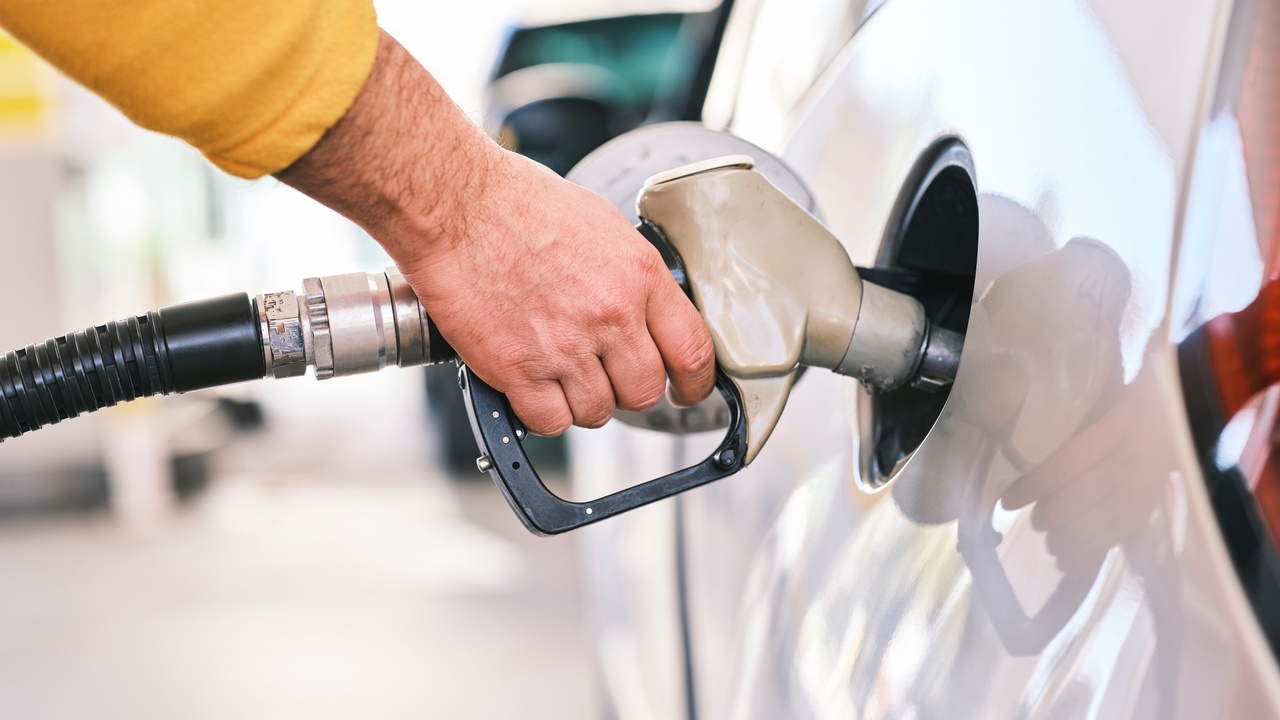 A while back, I was attending the Praxis Imagination Summit.

During the course of the Summit, my friend Elizabeth Dearborn Hughes made this statement: “I’m realizing that for years my energy was really built on sadness and anger.” Elizabeth is the founder of the Akilah Institute and Davis College, a global network of universities in emerging nations. If you look at her resume, you’ll see that she’s a big-time achiever in life. She’s been recognized by Newsweek and Forbes, and her work has been profiled on ABC, PBS, CNBC, and more.

But these days, she’s taking a look back and trying to re-orient and re-build a bit. It’s not that she wants to move away from fighting for the marginalized. It’s that she wants to be more rooted so that she doesn’t burn out or become bitter. She said she wants a more reliable and trusted center.

Her story rocked me. I brought it up in every breakout session at the Summit, and I’ve brought it up with several coaching clients in the weeks since then. I couldn’t stop thinking and asking people about their motivation for their work.

Why do you care?

A couple years ago I wrote a book called The Gospel Goes to Work, and in the conclusion, I talked about the concept of motivating people. Basically, you’ve got three options—incentives, coercion, or inspiration.

Managers, as well as companies and organizations, generally build around one of these three motivations. They hunt incessantly for a pure motivator and driver. But what if, instead of trying to motivate employees, we challenged them to a broader vision? That’s what I want to advocate for, and it’s pretty simple.

I’m convinced that stewardship is the purest driver of all things performance.

If you Google stewardship, the results are generally going to fall into one of two categories—church finances and taking care of the Earth.

In both cases, the point is the same—you have something that’s not your own. The Mennonite theologian Lynn Miller put it this way, “Stewardship is the act of organizing your life so God can spend you.”

You’re not the owner; instead, you’re the steward, the caretaker, the manager—entrusted with something in order that you might use it well and in line with what and how the owner (God) designed it to be used.

I agree with all of that. But what if we broadened stewardship beyond the money and the planet that God has given us? After all, hasn’t He given us more than money and nature?

Consider the workplace. What if you approached your work, your performance, with a mindset of “I don’t own my role or my abilities”? How would it impact your performance to know you were part of something bigger than yourself?

I think it simultaneously ups your efforts and releases some pressure.

Again, stewardship is the ultimate driver of performance. When I see myself as a steward, I work harder because I know I’m representing God well as the Giver of my gifts. I seek to refine my gifts because God is continually growing me and knows my gifts better than I do. I embrace collaboration because I don’t seek all the credit for myself anyway.

And I also can rest a bit because I can trust that it is God’s job to deliver the ultimate results.

Consider Elizabeth Dearborn Hughes. Her motivation of anger was wearing her out, and it would show up more and more in the way she treated people, her ability to take a break, and more. But when she realizes that it is God’s desire to rescue the poor and marginalized, she can limit herself to playing her role using her gifts.

Interestingly, a 2017 study by Inc. found that the number-one driver of performance was empathy. Essentially, the study found that one’s connectedness to someone outside of himself or herself drove performance more than anything. I totally agree and think if that connectedness is to the Giver of all things, it drives performance even more!

One of my favorite stories in the Bible is a story Jesus told about a business owner who went away and left his resources in trust to three men. The first two men invested the owner’s resources wisely, but the third man literally buried the money he’d been given for fear that he would lose it.

When the business owner returns, he says to that third man, “Why didn’t you use it? I’d rather you lose it than not even use it.”

The point is that to be a good steward involves using your gifts and taking some risk. You’ve got something. You’ve been given something. Now go out and use it. Let the idea of stewardship drive some performance.

In his book With: Reimagining the Way You Relate to God, Skye Jethani writes, “Faith is the opposite of seeking control. It is surrendering control.”

Stewardship is the same way. It is surrendering control because you realize that you never had it in the first place. Like when everyone bows when the king appears.

And then you joyfully get to work.

At the end of the day, the question is “What fuels your energy?” Why do you put forth the effort you put forth? As a CEO, an employee, a collaborator, a producer of content, a parent, a friend, whatever it is—everybody is fueled by something.

The answer might be a bit painful, but the question is worth asking.

Are you fueled by a desire to prove you’re the best? The angry sense of injustice, like my friend Elizabeth? The desire to advance and get more authority? The desire for appreciation or praise?

Any of these things might fuel you for a while, but over the long term, the best fuel is a mindset of stewardship.