The Two Ditches of Legacy Thinking 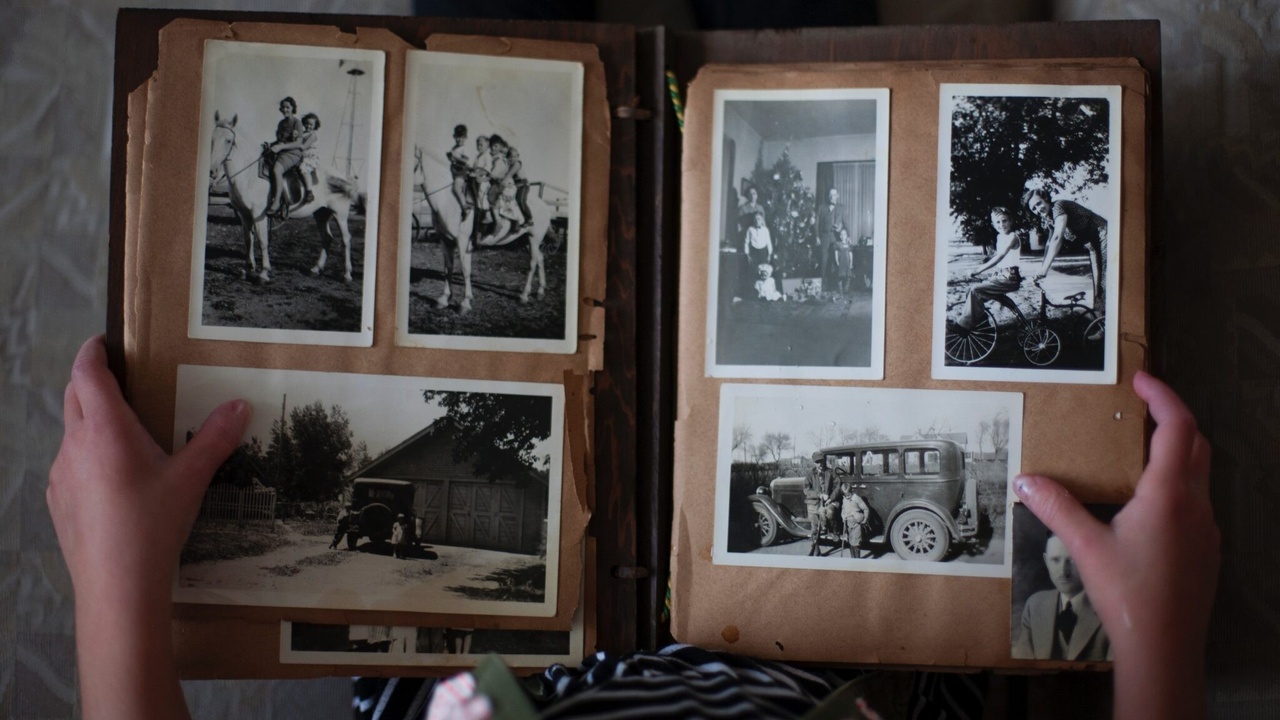 “Everyone is trying to leave their mark on the world. That’s why there are graffiti and babies.”

I wrote a couple of months ago that I’m in a season of studying and reflecting on the idea of aging gracefully. Part of my processing has been around the idea of legacy.

If I’m honest, though, I’ve been thinking about legacy all my life. As far back as I can remember, I’ve had a series of mentors in my life—ranging from near-father figures to professors I only knew from the sixth row of a college classroom but whose clarity of teaching shaped my thinking for life.

That’s why legacy, for me, is not about leaving a bunch of money to my kids in a will. It’s about human impact. Who has changed for the better because I lived and interacted with them?

At the same time, in a sense, I’m of two minds when it comes to thinking about legacy. Or, put another way, I try to avoid two ditches about the idea of legacy: the zero-responsibility ditch and the obsession ditch.

“Stop doing things you hope will make a good impression on somebody. Just go out and live your life the way you want to live it.”

The New York Times asked high school students to respond to the concept of legacy, and the above quote summarized one common response (to be fair, other students responded very differently).

Depending on how you say it, a quote like that one can either come across as having healthy self-boundaries or self-centeredness. But either way, the focus is on the self, which is unhealthy when expressed to an extreme.

It was in my early thirties that I realized how much others had influenced me, and so I decided that I wanted influencing others to be core to my life and legacy. I set a goal to have at least one person for each year of my life that I invested in as part of my legacy. In other words, when I was fifty, I wanted to have impacted fifty people; at age sixty, sixty people; etc. And how I defined “impact”: Has my influence consequentially changed the trajectory of this person’s life for the better? I have been chasing that goal for decades. Maybe that is why I have always loved the widely attributed quote, “Grow your fruit on the tree of someone else’s life.”

That decision has shaped my life. It makes me spend my time and money and structure my career and conversations in ways that I think will drive impact.

“Who lives, who dies, who tells your story?”

Either way, again, the focus is on “me.” How will I be remembered?

My focus can’t be on being remembered, on creating a bunch of people who want to give me eulogies. As this article on legacy at work puts it, one of the keys to legacy is actually the idea of “Control less, empower more.”

What does this practically look like? Here’s one way I do it: I introduce people. When people ask me what I’m about in my life and work, one word I always use is “connector.” I love hearing about the needs of my friends and clients and connecting them with individuals who can help. I’m always saying, “Have you met _________? Have you read _________? Have you heard _________?”

If I can connect you with someone else, I can usually get you better help, and I’ve put a safeguard up against the legacy obsession that creeps up in me, too.

Charles Spurgeon said, “Carve your name on hearts, not on marble.” I’m so thankful that many have carved their name into my life and character.

When I tell the story of my life, I’m always talking about people. Not surprising: I have created a list of those who have shaped my life for the better. It starts with Mr. Cherry teaching me the value of work as a youngster and has traced its way through dozens of others to the present. My legacy—and yours—is built on those who have poured into me. Like a theology professor who refused to let the study of God be removed and sterile but rather forcing it into the rigor of daily living. Like a business titan who shared his greatest learnings and frameworks with me. Like friends who chose to journey and live community with me. Like family members who regularly provide iron on iron reality in the context of sacrificial love.

We’re hard-wired for impact—both to impact and be impacted by others. I want my impact to matter without being manipulative, to count without being controlling.