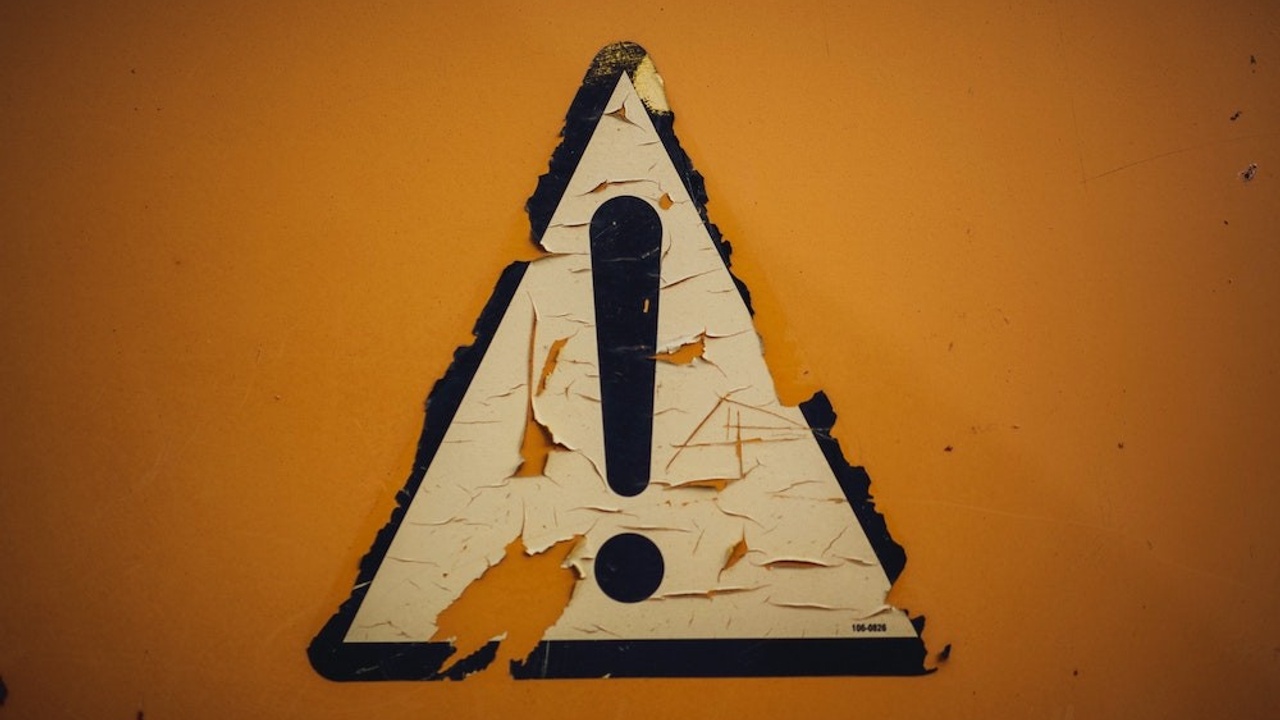 I’ve worked with hundreds of founders in my three-plus decades of executive advising. Men and women representing all shapes and sizes of organizations.  Massive nonprofits and hometown businesses, Fortune 100 companies and boot strapping  start ups.

I love founders. I love the risk they take and the courage they have. I’m one myself (sometimes a successful one and sometimes a failed one), and I know how hard it is to start something that lasts.

Starting a business or enterrpise is difficult. Sustaining it through hard times and scaling it in good times requires an even more diverse skill set. Try to find one person who can do all three of those things well—start, sustain, and scale—and you’ll be looking for a long time.

This Forbes article does a good job of clarifying the concept.

Over and over again, I’ve seen founders struggle with the same three challenges: overreaching your narrative, one-dimensionality, and insularity.

At the beginning, the brand of the organization is inextricably linked to the founder (and understandably so). Microsoft was Bill Gates, Blake Mycoskie was TOMS (and vice versa) in the early days. If the founder doesn’t press his/her personal narrative there would be no organization.

The founder has a narrative, but so does the organization. And over time they must find a healthy separation.

Put simply, most founders are workaholics with all the energy focused on the organization we birthed. Very often we say, “it doesn’t feel like work” because we enjoy the work so much. It is very common for founders to have no hobbies and no life away from our work.

Every growing organization asks more and more from the founder. In the end you can feel trapped. You’ve invested so much of yourself into the organization that dialing down could topple the very thing that defines you.

But every founder must grow as a leader and as a person at the same time they are growing the organization. And this will only happen if the founder has a fierce conviction of the value and payback from making that investment.

I call this “building a composite scorecard.” This includes the many roles in life other than the founder/work role. This includes nurturing my inner person, my physical health, my relationships, my faith, my service to my community, my family, etc.

Over time a founder with no life other than working in the organization he or she  birthed will find himself in trouble. Succession becomes impossible. Fulfillment eludes us. Recruiting and retaining balanced leaders can’t happen. Having a healthy company culture unravels. And then the crash of all crashes happens if for some reason the organization doesn’t make it (which happens more times than not).

Without outside perspective, the founder can drive the car straight off the cliff.

I always say, “You don’t know what you don’t know.” Therefore, I need people around me who can help, not simply regurgitate my own point of view.

The film Lincoln was based on Doris Kearns Godwin’s book Team of Rivals. Godwin wrote that Lincoln’s genius lay in his decision to surround himself with people who disagreed with him.

Most founders, though, build a circle of folks who only give good news. They often establish their board like this: The founder calls his accountant friend and says, “I’m starting an organization and I need somebody who can do the books. Want to be on the board?”

That organization will wake up five years down the road with a rubber-stamp board. Why? Because those board members are essentially volunteer staff. All power and influence resides with the founder. Decisions (including staff hires) are rarely debated or tested.

In this scenario, the founder says, “Jump!” and the board says, “How high?” All strategic direction comes from the founder and the organization ends up lurching headlong from one ditch into another. The board is working for the founder rather than the other way around.

Wise founders find dissenting viewpoints and learn when to listen to them.

Therefore, the few founders who have launched a successful organization have, to some degree, earned the right to self-confidence. They’ve emerged successful in the “survival of the fittest” world, so listening to others seems like folly.

This argument is the kind that looks to heroes like Henry Ford, Walt Disney, and Steve Jobs, singular figures who created cultural icons.

And yet, Henry Ford had to shut down his assembly lines in 1927. Disney stock rose the day Walt Disney died. Steve Jobs was fired by his own company. In each of these cases, the founder let his personal narrative, one dimensionality and insularity stifle the growth of the company.

Founders are a gift to the world. Without them, much would just be hype and hot air. But that amazing contribution doesn’t automatically erase the challenges with the role. If you are a founder, think deeply on the three big dangers mentioned above. Spotting them early is so much easier than the damage and confusion caused late in the game.