What Role Should Honesty Play in Your Business? 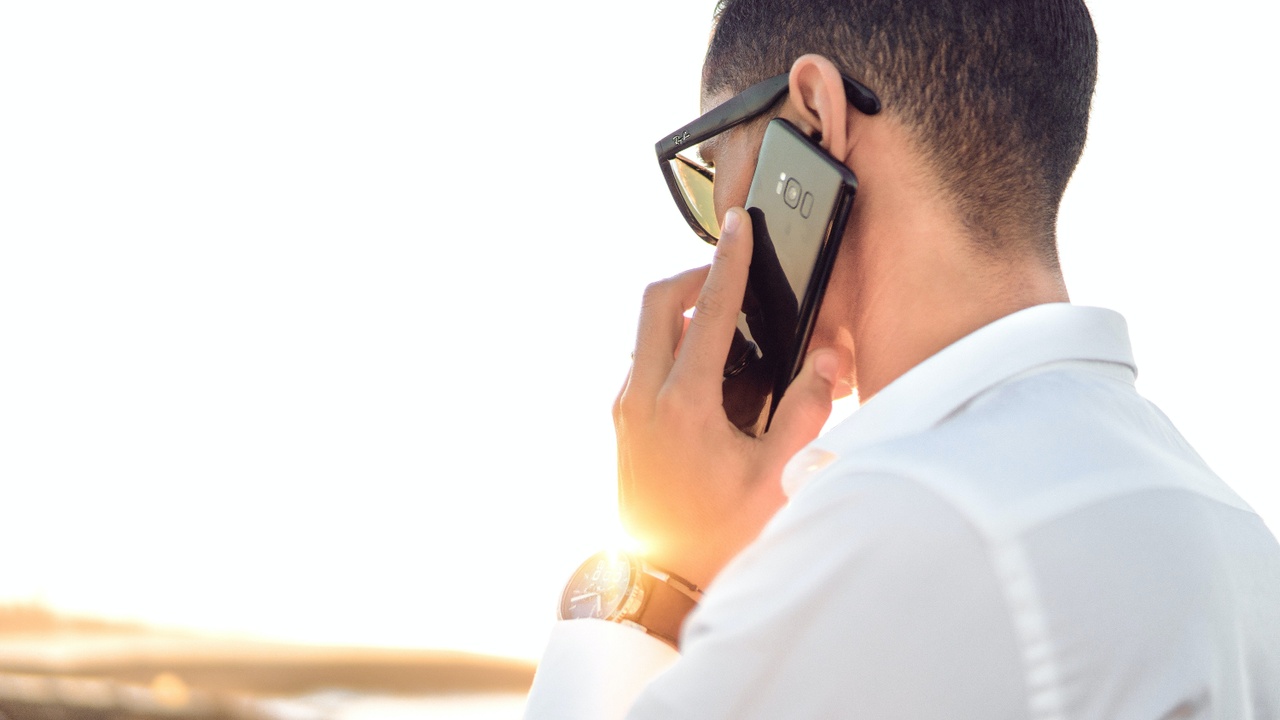 The older I get the more I appreciate the trait of transparency. I want people around me who will tell it like it is. Not quite Ron Swanson level of straight talk, but straight talk nonetheless.

For example, I recently needed to hire a new team member in one of my companies. I had someone in mind who had previously worked for a friend of mine, so I called my friend to get his honest opinion of this prospective employee. Key word: honest opinion. Instead, he ducked and hedged and was not helpful at all.

I’ve been on the other side as well. That same week I received a call from another friend asking me point blank about an agency that I had worked with in the past. He was thinking about hiring the agency. It would be a huge cost for him (and a huge gain for the agency), and he was deciding between two options.

I definitely had a point of view, and it was an educated one. I had data points and trend lines I could share with him. The question was, would I share my full point of view? Or would I take the safe route, letting someone else warn my friend that the company he was hiring has a reputation of overpromising and the founder is at his best when selling himself? I didn’t want to hurt the agency, but if I didn’t say anything, I’d be hurting my friend.

How much do you divulge in full transparency? Do you straddle truth or just toss it out there?

What is workplace transparency?

Workplace transparency is a specific display of honesty in the workplace.

Sharing an honest opinion is hard for many people even though we live in such a sharing world. Trip Advisor, Yelp, and so many other sites flourish because we are addicted to sharing our opinions. Someone will hop online, don a screen name like SavvyTravelr287, and share negative opinions. But when asked in person, we often shrink back and take the easy road of half-truth. It’s such an interesting contrast.

Honest opinions in the workplace are of paramount importance, though. Check out this video where Dick Grote talks about the positive impact an honest opinion had on him.

Why is workplace transparency difficult?

First of all, let’s be honest. Straight talk isn’t hard for everyone. On some level, it’s a personality thing—some people are way more wired than others for straight talk.

That said, for most people, it can be difficult to be transparent in workplace conversations. We like the idea of diverse opinions in the workplace until we realize that diversity usually includes some conflict. So we have unwritten politeness policies at the workplace and end up beating around the bush like this.

There are any number of reasons that full honesty is hard: We don’t like hard conversations of any kind. Committing to a position is risky—When you commit to a position, there’s a chance someone will disagree with you. We only know what we know. We’re usually only about 70-90% sure of most of our opinions. In other words, we don’t know what we don’t know. We can’t separate our emotions from issues so we just sit on the sideline. It’s not our problem, or so we tell ourselves.

Is it ever good to hold truth?

Most people would agree that truth is always a good idea. That’s for sure, but I will say that the dosage and timing is up for grabs.

So, yes, there are moments where giving your honest opinion is a bad idea. That doesn’t mean lying, but it does mean being silent sometimes. Or waiting till you are more prepared for the conversation or the timing is right.

The 19th century writer Lemuel Washburn said, “Honesty is never seen sitting astride a fence.” Sitting on top of a fence feels safer, but it is really just self-protection at its core—we don’t want to offend, we don’t want to be proven wrong, etc.

If you have a point of view, learn how to give it with humility but conviction. Assume your honesty is a crucial piece of sound decision making.