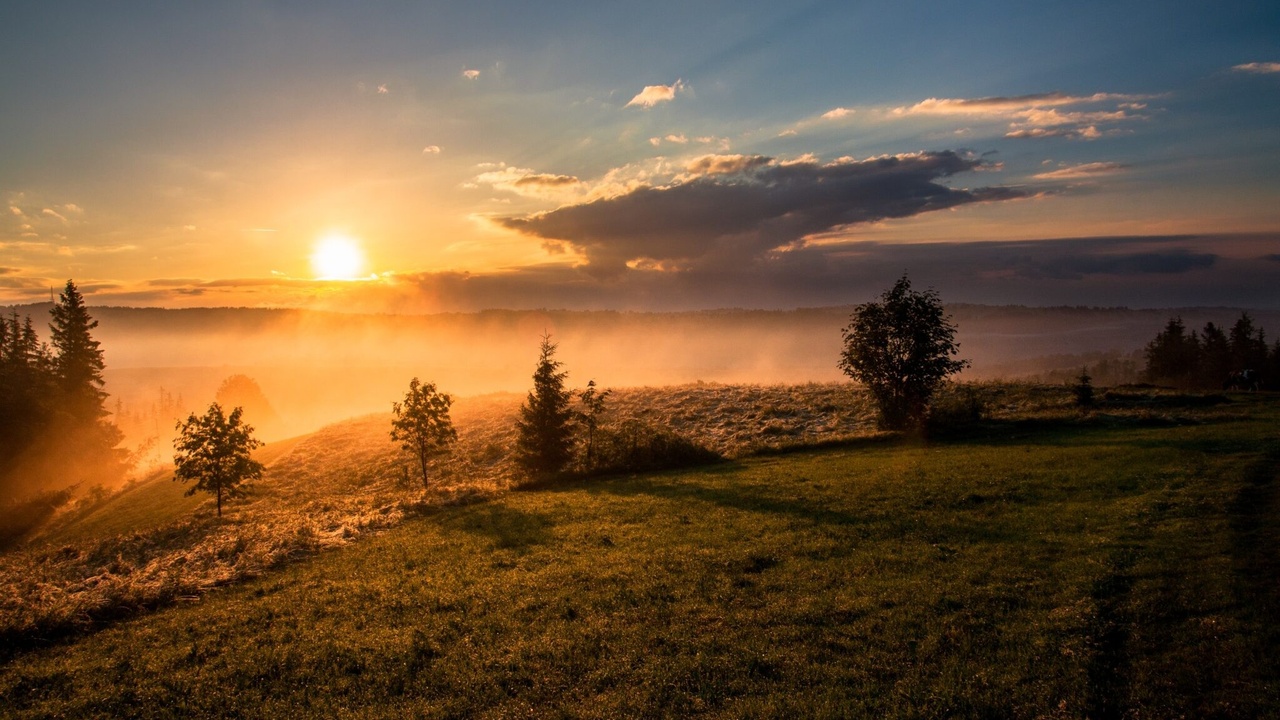 Last year, I determined to spend 2022 pondering, praying, and studying the topic of “aging gracefully” (my term).

According to J.I. Packer in Finishing Our Course with Joy, I am entering the young-old category (young-old 65-75, medium-old 75-85, oldest-old 85-plus), and so, I decided it was time to direct a little intentional energy into the topic.

I researched and bought a huge stack of books, created a long list of Scripture verses and tagged some blogs and interviews to watch, all intending to spark, fuel, and challenge my thinking and learn about aging. (Quick heads-up that at the end of this, I’m going to invite you to share any great resources you’ve seen, read, or listened to on the topic as well.)

I initially started thinking about the topic of aging gracefully early last year when I came across a study I did over 25 years ago (back when I was “old-young,” if that’s a thing). It was on David the shepherd-turned-king. My notes were handwritten on long yellow-lined legal pads, and my handwriting was horrible even back then. It was a fun, nostalgic stroll reading my thoughts from decades ago.

I identified five different leadership seasons of David’s life. (I am thinking about rebooting the work, so let me know if you’d like more of these notes.) The following are the five seasons.

Sunrise – Early Training. This season of David’s life takes place in and around his hometown of Bethlehem and centers on the little things and the hidden things. It has some loneliness (herding sheep), danger (defending sheep from attacking animals), and family drama. This season provides the training that will shape his character, competence, and faith for his public years. We also see signs that God may have a plan for his life.

Morning – The Launch. David comes out of the shadows of complete obscurity and transitions to a public figure. Killing enemy No. 1 Goliath will do that for you. David is maybe 20 years old, so he’s still young, but it’s a more public test of his character and faith and hits the gas pedal on his brand, value, and street cred.

High Noon –Grad School. Sure, David had a moment of fame, but that actually only touched off a decade of challenge. He’s got a committed group of followers now, but he also has strong opposition.There’s some success in this season but also a full heap of failure.

Afternoon –The Long Career. David serves as the king of Israel for 40 years, from about age 30 to age 70. He is in the seat of the highest and best use of his giftedness. He has some huge successes professionally and personally, but he also has some huge personal failures. The tests of the heart, after all, are the most significant and often the toughest — and they often are repetitive. You often face a different version of the same test over and over again in your life.

Sunset – The Transition. The Bible actually gives us a lot of information about the final days of David’s life. It shows up at the end of the book of 2 Samuel and the beginning of the book of 1 Kings as David knows his end is near. It also is mentioned centuries later in Acts 13:36. Here we see one of the most explicit summaries of the final season of life: “Now when David had served God’s purpose in his own generation, he fell asleep; he was buried with his ancestors and his body decayed.”

In other words, even if he was a BIG deal, the sun set on his life. Anyone who has looked at the span of David’s life will quickly see he was not perfect — and anything but the sinless leader. But there are some benchmark insights to learn from riding into the sunset. Let me share a few high-level insights I see in David’s life.

I’ll keep you posted about my learnings on aging gracefully. But, again, let me ask for your help. Got any resources to recommend or send my way as I make this journey?