The 5 Big Questions of Life 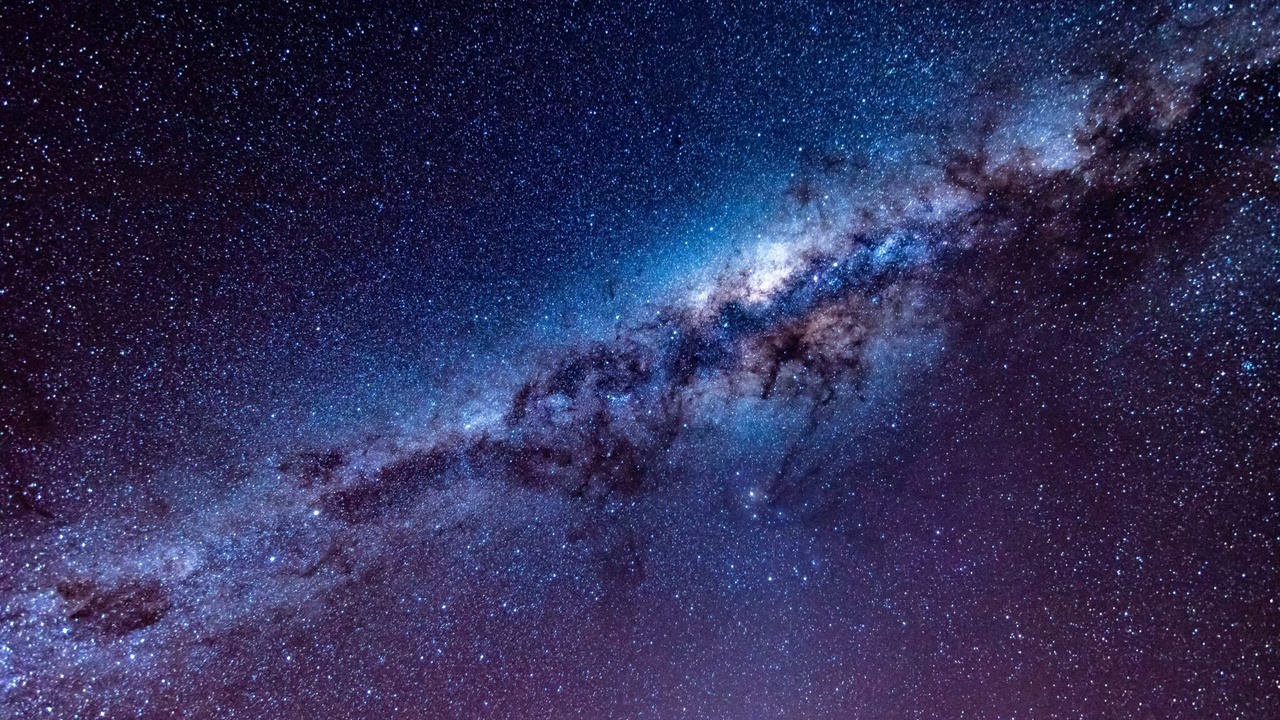 Thanks to everyone who submitted their feedback on Aging Gracefully. I received a ton of recommendations and added a few new books to my shelf.

Google “Meaning of life” and you come up with some quotes like these:

You can’t trust Google to give you the meaning of life though.

I’m not going to tell you the meaning of life (though I have an opinion), but I am going to argue that in some ways you’ve already answered that question. And not just that one. You’ve already got answers to the five big questions of life:

Peter Drucker once said, “My greatest strength as a consultant is to be ignorant and to ask a few questions.” So consider me the ignorant consultant posing these questions.

Ask yourself, “What does my life display as my answers to these questions?” Look at your life, peek into your mind and heart (if you know you’ll be too subjective, ask some close family and friends for objective feedback), and see what answers you’ve already come up with for these questions.

We’re fascinated by origin stories—Batman, P.T. Barnum, Han Solo, Cruella de Vil. Where did they come from? I think we need to go back even farther though. Does the story of life go back to a primordial soup? My answer to this question has major ramifications on my life. If the answer is “yes,” then my allegiance should primarily be to myself, to my survival and advancement. If, on the other hand, my answer is that we come from a Maker, then it’s worthwhile to ask questions like the ones that follow.

It’s been well documented that those under 30 struggle with questions of individual meaning and identity, but the question of identity is one we all deal with.

I’ve written about it elsewhere using terms like voice, center, path, and toolbox. What do you believe differentiates you and us and humanity? It ties naturally to the next question, which is one of meaning.

Increasingly, we demand purpose at work, but ironically, we often fail to ask the question of life as a whole.  Perhaps it’s because we’re so distracted by our buzzing smartphones and list of responsibilities to seek out an answer.

But even if you say you don’t know the answer, your life displays what you think the purpose of life is. Perhaps, like Ryan Harwood—the CEO of PureWow—your life says, “Happiness is the barometer.” Or maybe it says something else—to share joy and kindness with others, to leave a legacy, to win and prove yourself, to glorify God, to leave the world better than you found it.

It’s a question of meaning.

Is that the goal? Or are there more objective rules to live by? Every religion has its code of ethics, but even the non-religious live with a sense of morality. C.S. Lewis wrote, “Think of a country where people were admired for running away in battle, or where a man felt proud of double-crossing all the people who had been kindest to him. You might just as well try to imagine a country where two and two made five.” His point is that religious or not, we believe in concepts of right and wrong.

What is permissible? What is best? For you, if it’s the morality outlined in the Bible, there are some pretty tough commands there—love your neighbor as yourself, forgive whoever has hurt you, and so on. You can’t live up to it with a “I’ve never robbed a bank, after all.”

Even in a world where fewer and fewer people believe in God, people still believe in an afterlife. Even in a society where progress has led to pain and suffering in so many ways, humanity continues to push forward for progress. We innately think that we’re going somewhere, whether individually or as a culture and a species.

In other words, what is our destiny? What happens to you after you die? What happens to humanity as it moves forward? Are we on a march of progress toward a greater and greater society or are we walking toward an end in which we destroy ourselves? What you think of the destiny of yourself and others should impact the way you live today.

Asking and answering the five big questions of life soundly settles your life like a foundation sets a building. When storms come (and they will), the foundation is what you cling to and say, “If anything goes away, this is what I’ll build back up on.”

I think it’s your answers to these five questions. These five concepts root your thinking and steer your decisions which then delivers the kind of life you will have. Clearly some questions are more crucial than others. These are the big five!