The Power and Necessity of “Re-recruiting” Your People 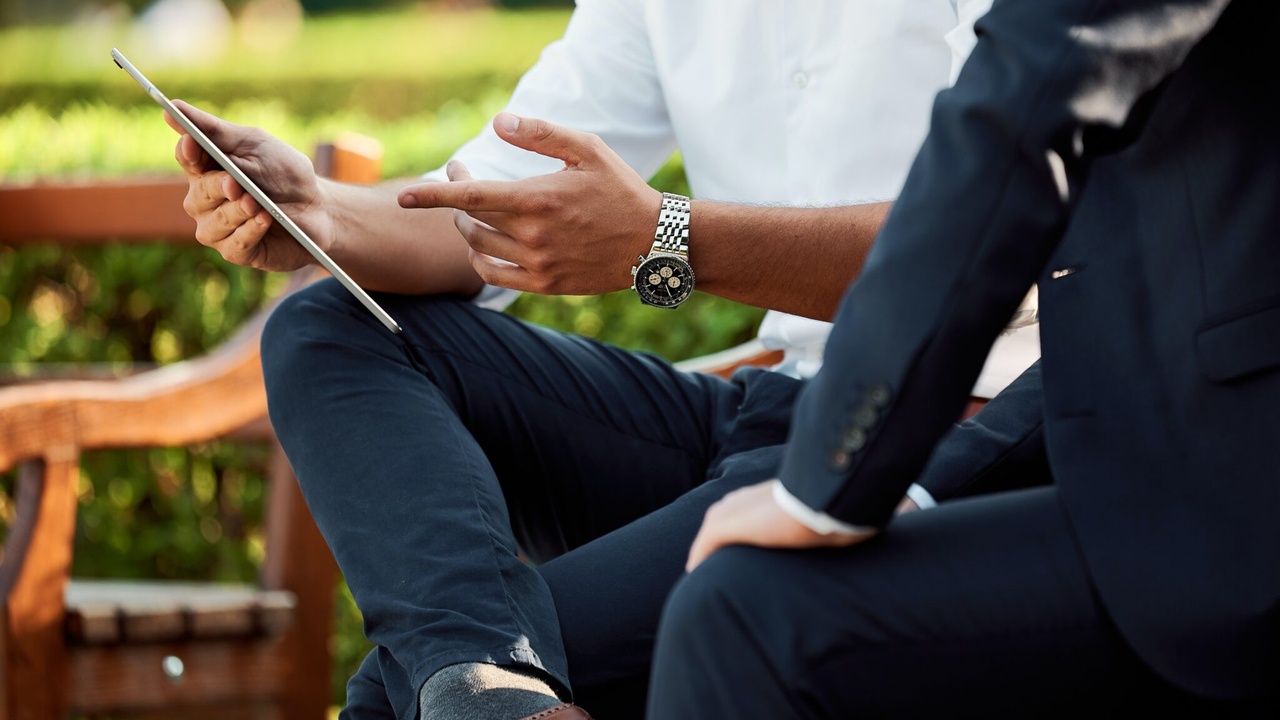 At some point during the last year, I had a meeting with an executive who was lamenting the loss of multiple key employees in one quarter. It was just one of those seasons where you get hit with several things at once. I don’t always want to read too much into one of those seasons, but I asked him what he’d learned through the process, and his answer was simple.

“I’ve got to spend more time with my team.”

His light-bulb moment was that if he had invested more time in key leaders, perhaps they would not have left. As the 1970 song said, “You don’t know what you got till it’s gone.”

I call it re-recruiting, and it is a real thing with real costs. In 2019, Gallup reported that employee turnover cost U.S. businesses $1 trillion annually. The annual turnover rate was 26.3%, and the cost of replacing an employee ranged from one-third of an annual salary to two times the annual salary.

It’s fascinating to me because we all know that hiring the right people matters immensely. We spend a ton of money and energy looking for the right person. We pay lots of money to identify and attract top candidates. There are entire industries built around talent recruitment. I’ve written about hiring in lots of places (here is one example), and a week doesn’t go by that I am not looking for talent and new hires in some orbit in my world, whether my companies or my clients or my friends.

But then, once a new employee arrives, it’s as if we assume the job is done. We find someone great and persuade them to join us, and then we just walk off and assume they will stick and be productive and valuable and engaged and with us through every turn in the company and the market forever.

And these stats are from just before Covid—that is, before a global pandemic shocked the economy and sent literally millions of employees into reconsidering their careers, companies, and work-life balance.

So let me talk about re-recruiting for a minute and do it through some basic questions: Why? Who? When? How?

Why must we re-recruit?

The tendency of many CEOs and leaders—especially for Boomers and many Gen X-ers—is to bemoan the need to re-recruit. “Isn’t a job done well its own reward? Plus, I’m paying you. I shouldn’t have to baby you to stay.” That’s the mindset. But that mindset doesn’t work.

After all, with such a high premium on talent recruitment (remember that entire industry built around recruiting talent?), there’s always someone out there trying to recruit away from you.

We assume that culture and vision are internal talent recruiters. In other words, “If we’ve got a good team and we’re doing good work,” the thought goes, “then you’ll want to stay.” (This is especially true in nonprofits where there’s often an underlying question when people consider leaving: “Why would you abandon the cause? Don’t you care anymore?” or “Don’t you remember this is God’s work?”)

We have to re-recruit because there are countless competitors trying to hire your people, and enthusiasm for your company often fades into “The grass is greener on the other side.” It’s human nature, especially when there’s extra money or more flexible work hours or more invigorating projects on the other side.

Who do we re-recruit?

Angela Ahrendts, an Apple VP, put it this way, “Everyone talks about building a relationship with your customer. I think you build one with your employees first.”

But which employees? The bigger the organization or company, the deeper you have to go with re-recruiting. A good rule of thumb, though, is two layers down from wherever you are in the organization. Feel the responsibility to keep recruiting your direct reports and their direct reports. If either of those groups feels like they hardly ever see you or that they are a cog in your wheel, their clarity will suffer, their vision will leak, and the idea of leaving becomes far less personal.

When do we re-recruit?

First, re-recruit before you think you need to. If you find out you need to, it’s probably too late.

Second, however, there are key times to re-recruit, certain inflection points (this article refers to “pain points” in an organization), that invite—require—leadership to re-recruit their people. Here are some examples.

Employees want to be seen. They want to know that the stress or excitement they experience is real and that they’re not alone in it. Moments of stress, therefore, are incredible opportunities to enter in with an “I’m here.”

How do I re-recruit?

There’s a spectrum of answers here. Sometimes, you have to re-recruit with a raise. You see this in sports all the time when a team rewards a coach with a new contract just because they know other teams are starting to call. (Here’s one example, but there are countless).

In the same vein, it might not just be about money. You may need to reconfigure the org chart a bit to give a new challenge or new responsibilities. This matters particularly with high performers who, if you don’t give them a challenge, will either get bored and opt out or create their own challenge, which can be detrimental to the company.

Other times, though, all that’s needed is extra time and attention. You check in a bit more often with this key leader. Perhaps you make sure the employee gets time with the CEO so they hear more of the vision of the company or organization. Maybe you change the flavor of your conversations to listen more instead of simply giving direction. Nothing re-recruits better than “I care about you, and your voice matters here.”

A Caveat and a Conclusion

First, a caveat. In all of this talk about re-recruiting, remember that the goal is not to keep everyone. That’s impractical and unwise. Impractical because the notion of going to a job and staying for 40 years has so many cracks—regardless of the profession. That’s just not the work landscape we’re in anymore. You don’t control the narrative of someone’s life, and you will have people leave.

It’s unwise because the goal is not just to get employees to stick around but to stick around at a high level. Some employees would serve your company better by leaving. Others will drop their performance or up their sense of entitlement with too much re-recruiting. There’s an art here.

So if it’s true that people will leave, then you’ve got to learn how to hire good people, empower and resource them, and try like crazy to keep them, but when they leave, bless them and let them go. (This is a principle called “catch and release.”)

But don’t just let people go. Re-recruit. Over half of voluntarily exiting employees say that their manager could have done something to keep them. Constantly draw employees back in so their eyes and hearts aren’t pulled elsewhere. Hear their voices and respond so they know you care. See their needs and speak to those before they ask. Show them that you want them here, and they’ll likely stay here.