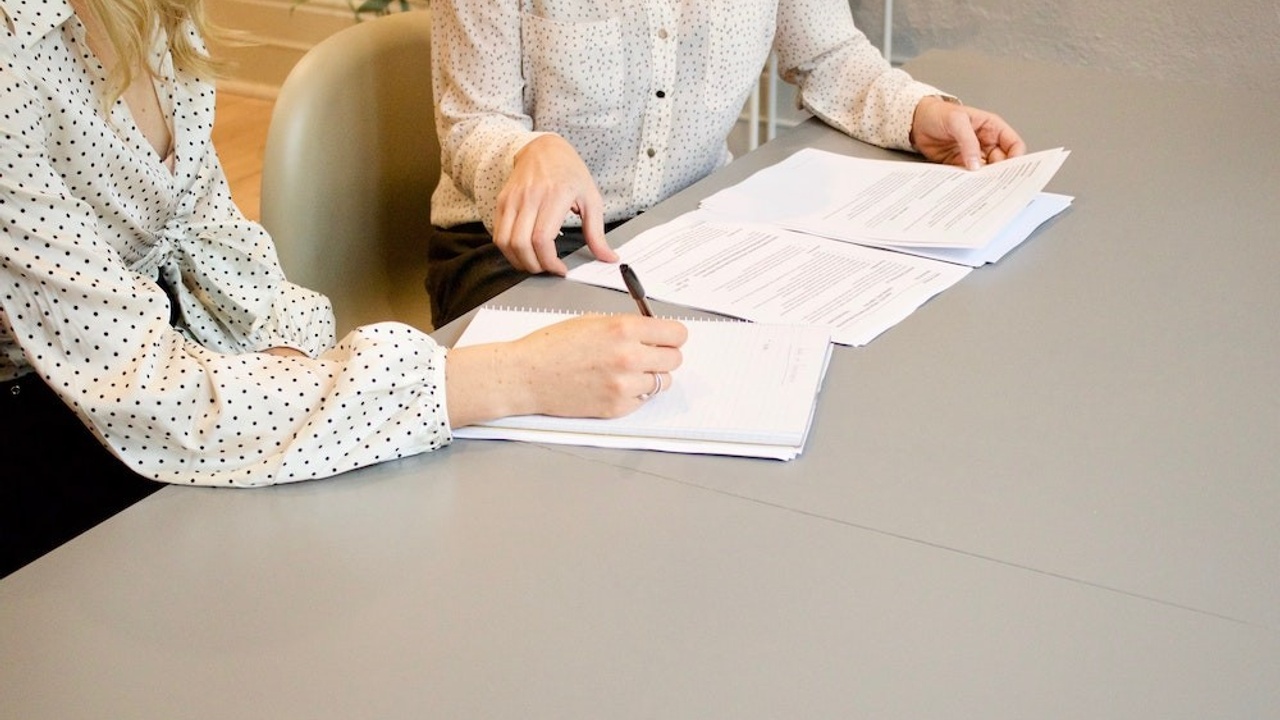 I was so surprised because 1) hiring is possibly the most important decision that a business leader makes, and 2) I probably talk about the three C’s once a week in one context or another. I couldn’t believe I hadn’t written this article. So here goes.

In their book Who, Geoff Smart and Randy Street make the case that hiring inefficiency is the number-one problem in businesses and organizations. Their research suggests that “the average hiring mistake costs fifteen times an employee’s base salary in hard costs and productivity loss.”

It’s a bottom-line problem because bad hires cost time, morale, creativity, and momentum. And that’s assuming they don’t send you racing down some wrong direction organizationally or are unethical or immoral in a way that makes the problem even bigger.

In this mode, I did write an article once called “A Great Hire Will Outlive a Great Plan Every Time,” and a key piece of it was “hire a composite B+ candidate.” The idea here is that your hiring scorecard needs to include three categories: character (i.e., a reliable person), competence (i.e., that person’s ability to get the job done), and chemistry (i.e., their relationship with the rest of the team).

I’m not the only one to use this trifecta, but I use it all the time. If you’re thinking of hiring someone for any role at all, examine them based on these three categories.

Imagine someone who is wonderful at their job—someone with innovative ideas who meets deadlines consistently and increases sales three times over—whatever it may be in your context. Now imagine that the team loves them. People enjoy showing up to work, laugh more often in team meetings, look less frequently for other jobs, and you know that it’s largely because of this employee who brings up team morale and challenges others to be their best.

But now imagine this person has a bad or even deplorable character. Team members may not know it, but you all find out over time. The way they treat family members, the way they use people, the things they say when no one else is around, the money they’re siphoning off, the person they really are when it’s not a show. The more you know them, the less you think of them.

Do you want to hire that person? It might work for a bit, but character always shows up in the end and dramatically damages, and often destroys, the good that they were bringing to the table. We all know the stories of the fast rise and the precipitous fall due to a character failure. In the workplace, it doesn’t matter whether it’s an entry-level or CEO position, the cost is real.

I’ve written elsewhere about being a person of sincerity. That’s a core piece of what I look for when I’m hiring with character in mind. Are you honest about yourself? Are you the same person when no one is watching or when those who can’t benefit you are watching?

One way to get at this in hiring is to ask questions about the hard things in someone’s past. Helen Keller said, “Character cannot be developed in ease and quiet. Only through experience of trial and suffering can the soul be strengthened, ambition inspirited, and success achieved.” What has the applicant walked through that is hard—personally or professionally? Look for answers that display humility, honesty, and growth. And save yourself a lot of heartache later.

It’s not just character though. You do need to be able to get the job done. It’s not just about getting the right people on the bus. You’ve got to get people who can actually do the jobs that need doing. There are a lot of high-character people out there; I don’t want them all to be my heart surgeon. I want the gal who has been to med school, has twenty years of experience, and is a phenomenal heart surgeon.

William Glasser, the psychiatrist and writer who spent much of his career writing about workplace dynamics, said, “No human being will work hard at anything unless they believe they are working for competence.”

If you hire someone who turns out to be incompetent, it’s not just their area that suffers, it’s going to bring the whole team down. The bar is lowered across the board.

When it comes to the interview process, one interesting idea that shows up in this New York Times article is to have them prove their competence in the interview. Give them some real work to do, a real assignment

Do they collaborate well, sharing ideas and not trying to take all the credit? Do others perform better because of them? Does their presence bring the team morale up or pull it down?

In the sports world, this is called measuring the intangibles. Why do some teams outperform others that have more talent? Most of the time, it’s because of team chemistry. It may be hard to measure, but when you don’t have it, you find out fast.

Reference checks can help you a lot in this part of the interview process. Try to pick up on whether past employers were sad to see the employee go and what was the impact of their leaving. Chemistry is also why it’s important to involve peers in the interview process. Future co-workers can often give you a read on how adding a new person would impact their current chemistry.

Geoff Smart and Randy Street put it this way: “The most important decisions that businesspeople make are not ‘what’ decisions, but ‘who’ decisions.”

It’s true and yet so often we make those most important decisions with our gut and with no real evaluation framework. The three C’s is that framework. Everything I do in the hiring process is driven by one of the three, and the more important the hire—the longer-lasting it will be and the more responsibility the role has—the more I make sure I’m drilling into all three.

Which one do you prioritize? How do you make sure you’re not forgetting the other two?